ARCore 1.2 – What It Means For Pokemon GO in the Future 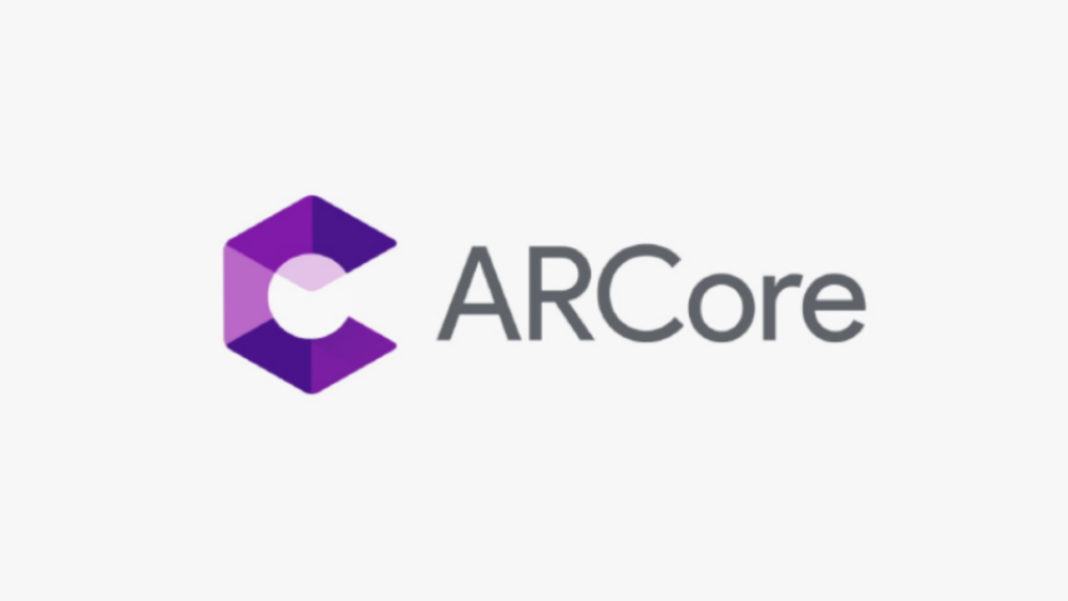 According to Google, “With Sceneform, Java developers can now build immersive, 3D apps without having to learn complicated APIs like OpenGL. They can use it to build AR apps from scratch as well as add AR features to existing ones. And it’s highly optimized for mobile.” This, in turn, makes app development for ARCore easier for Java developers.

Vertical Plane Detection allows AR objects to be placed on walls and other vertical surfaces. Before, ARCore can only detect floors, which is already a big enough function and even makes AR+ feature in Pokemon GO possible in Android phones, but with this new update, as Google puts it, “This opens up new experiences like viewing artwork above your mantlepiece before buying it… you’ll be able to bring images to life just by pointing your phone at them—like seeing what’s inside a box without opening it.”

How does Pokemon GO fit into this? We all know that, as of the time of writing, AR+ is only available for iOS devices, and that while theoretically, AR+ can be implemented in Android via ARCore, only selected devices are supported and it just recently added Samsung S9 and S9+ a few days ago. Assuming that AR+ is implemented in Android devices via ARCore, there will be a lot of AR+ features that can be integrated in Pokemon GO besides catching Pokemon. 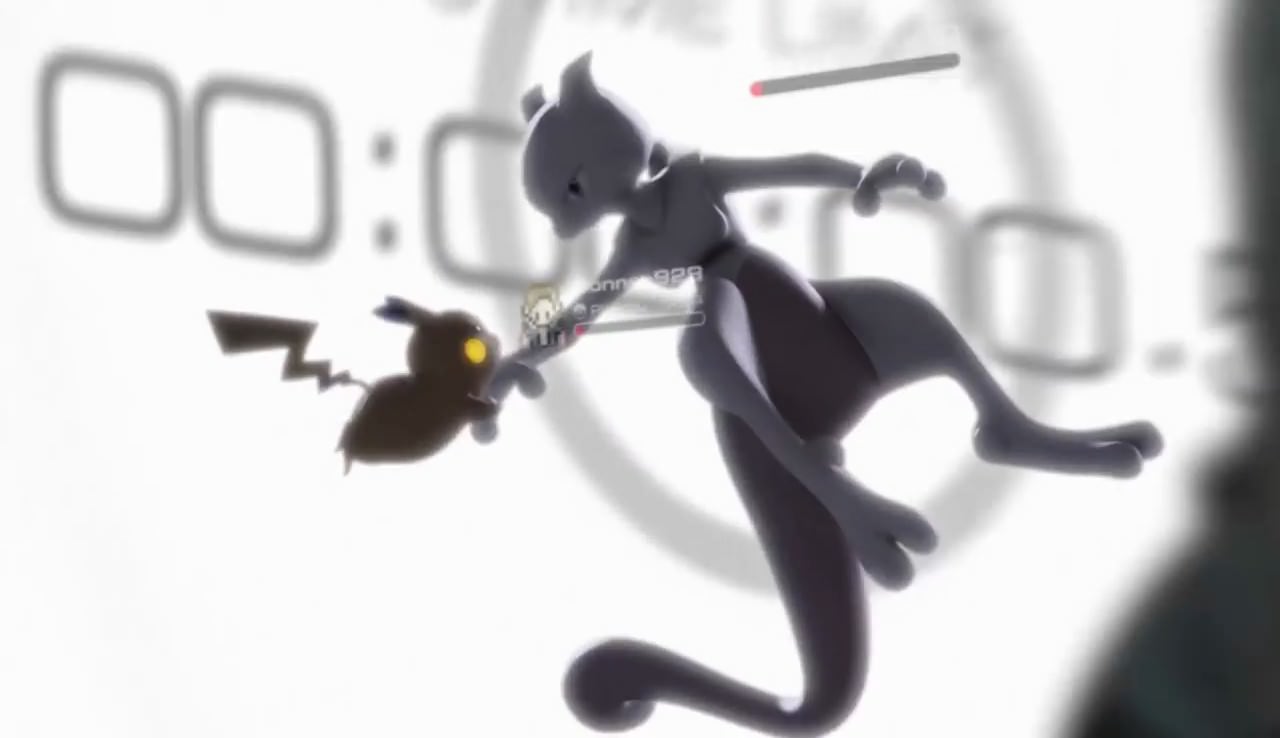 Remember the first Pokemon GO Trailer where the players fight Mewtwo in Times Square? If not, watch the video by clicking on the link. With Cloud Anchors, players can see the Raid Boss on their phones at the same time, at the same location. Granted, you need a wide open space for safety reasons, but much like AR+, this is an optional feature that only adds a way for people to enjoy the game in a different way. Imagine taking an AR+ picture of a Magikarp raid with every player using Magikarp as well. It would definitely look like servant Magikarps praising the giant Raid Boss Magikarp. 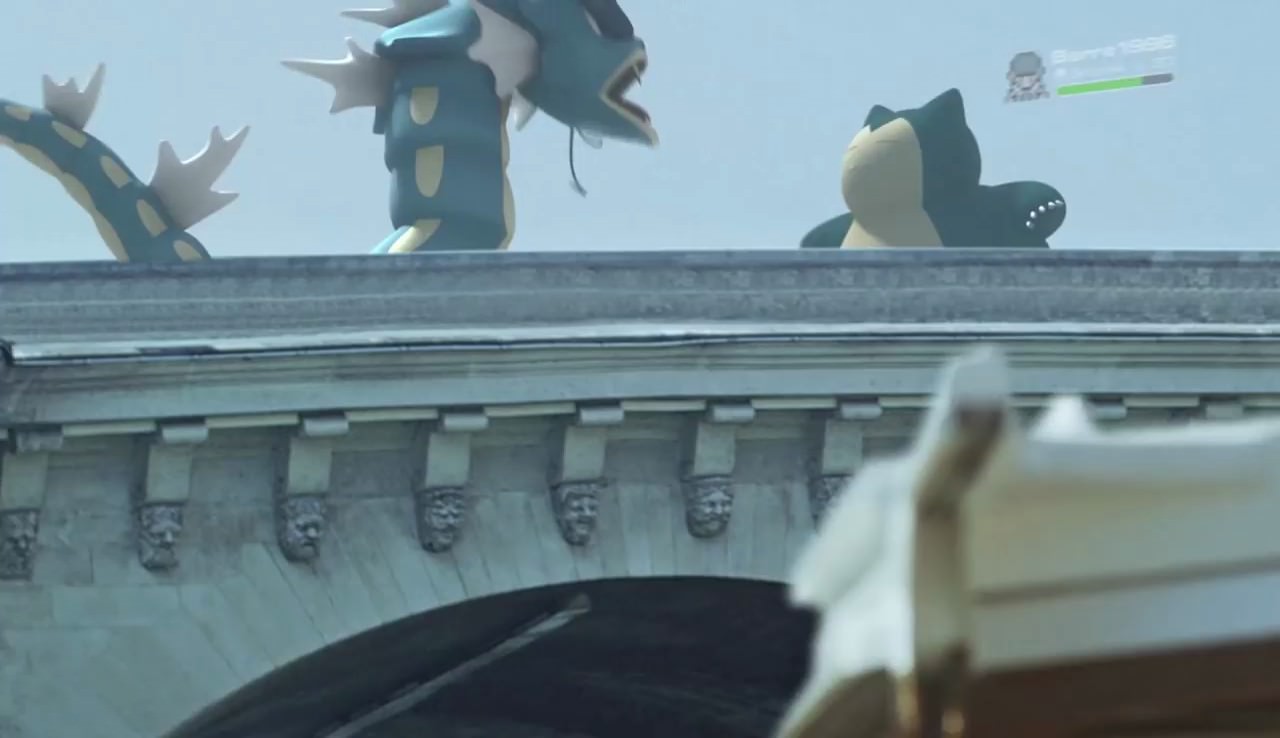 Cloud Anchors also bring the possibility of AR+ PvP. When Niantic finally release PvP, they can also add this extra feature in the game. This is one step closer to realizing your dream to become the very best like no one ever was. Of course, this shouldn’t be the priority when it comes to implementing PvP. They need to make sure that PvP will work on a technical standpoint before even developing the aesthetics part. This might mean introducing a new Battle System altogether. 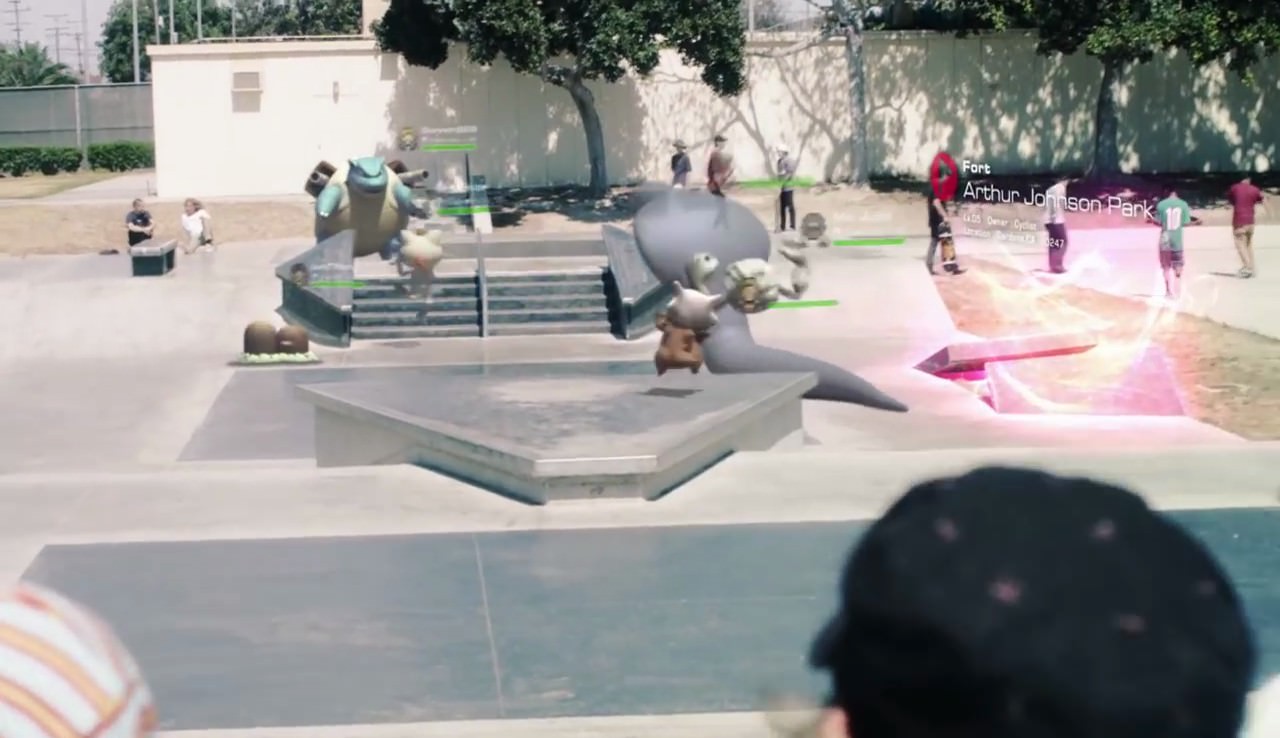 Not in the mood to fight? If they do implement AR+ PvP and Raids, they can also add a spectator mode to watch the battle. In Raids, you might need to enter the Raid Passcode to be able to spectate. This should make some epic pictures, especially on PvP.

The only bad news in this article is that iOS is holding back ARKit’s multiplayer feature until 2019. That means as of the time of writing, ARCore is the only AR platform capable of multiplayer. iOS may not be rushing into multiplayer capabilities and personally, I think they shouldn’t. Right now, ARCore is still on its early stages and it isn’t as fluid as ARKit yet, which is probably the reason why Niantic isn’t really rushing on implementing AR+ on Android even though ARCore is released 4 months ago.

What do you think Niantic can do with Cloud Anchors? Comment down below what you think can be added as well.