A guide on how to defeat Team GO Rocket Leader Arlo

A comprehensive guide on how to defeat Team GO Rocket Leader Arlo in Pokémon GO. We got you covered with the best Pokémon to use against Arlo, regardless of which line-up Arlo uses. Defeat Arlo in Pokémon GO with these easy counters!

Remember that you can rematch Arlo if you lose the first time. Use this guide in combination with knowing Arlo’s Pokémon to ensure a victory. Be aware that many consider Arlo to be the most difficult Team GO Rocket leader.

💡 Note: In Trainer Battles, counters need not always be Pokémon that do super-effective damage. We include Pokémon that are more viable to defeat Arlo, rather than those who do maximum damage.

Arlo’s Shadow Charmander is a Fire type that should be fairly easy to take down. It is weak to Rock Ground and Water.

It will be worth considering what other Pokémon Arlo has next, a Ground type will help with Mawile, but sadly neither of the other options are also weak to the same typings as Charmander.

Arlo’s second Pokémon can be a tricky set, as all of his Pokémon require such different counters to one another. Rock types for Charizard, Fire type will cover Mawile, and for Salamence, Ice and Fairy types will be the way to go.

Arlo’s Shadow Charizard is double weak to Rock, and also weak to Electric and Water. Almost all of the Charizard counters are strong Rock-types with access to Smack Down.

Arlo’s Shadow Mawile is a Steel and Fairy type that is weak to Fire and Ground.

Arlo has a difficult set of final Pokémon. Quite often you may find you need to find out what Pokémon he has, then attempt the battle again, because no Pokémon will cover all of the potential Pokémon in their line up.

Arlo’s Shadow Scizor is his signature Pokémon, and this Bug and Steel Pokémon is only weak to the Fire type (2x).

Most of the counters you want to use are Strong fire types, like Ho-Oh, Heatran, Entei Reshiram and Moltres. Other options include Chandelure, Entei, Emboar, Flareon and Charizard. In some cases, switching to meta-relevant Pokémon like Kyogre, Melmetal and Swampert makes sense as well.

Arlo’s Shadow Gardevoir is a Psychic and Fairy type that hits hard. It is weak to Ghost Poison and Steel. Both Charm and Confusion as fast moves are going to hit hard no matter what Pokémon you use, so you need to be prepared!

Picking counters will heavily depend on which Fast move it has. Available fast moves are Thunder Fang (Electric), Dragon Tail (Dragon) and Iron Tail (Steel).

How to battle Arlo in Pokémon GO? 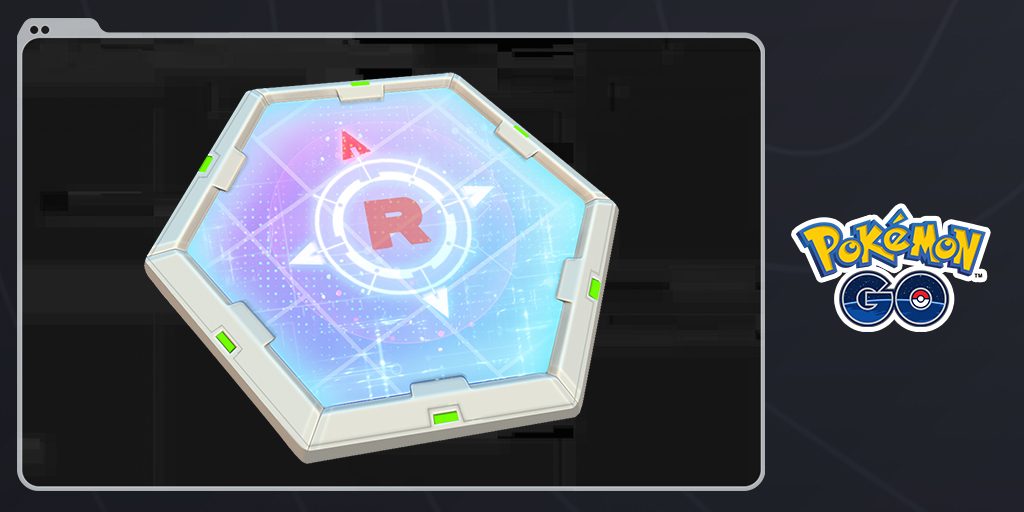 Activate the Rocket Radar and you will be able to see the location of a Rocket Leader. The game will not tell you which Leader you are facing, but you have a 33% chance for it to be Arlo.

You can rematch if you lose, and your Rocket Radar will be consumed if you win.

Trainers who manage to defeat Arlo – or any other Team GO Rocket Leader – will get a selection of rare rewards, including the chance to get a Team GO Rocket exclusive 12 km Strange Egg.

Defeating one of the Team GO Rocket Leader trio earns you two item bundles. If at least one of your Egg inventory slots is open, a 12km Strange Egg is guaranteed to replace one of those two bundles.

Receiving a Strange Egg does not have an effect on which item bundle drops alongside the egg.

Random drop of two of these: