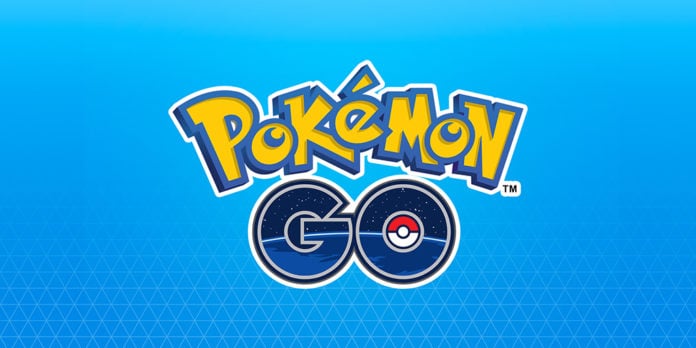 On April 17th Niantic announced that there was an error that affected the use of Lucky Eggs when levelling up friendship, meaning you did not get double XP. The pop up of friendship level ups didn’t appear for many hours afterwards, meaning many trainers not only wasted lucky eggs, but also missed out on valuable XP on their grind.

Niantic acknowledged this after mass reports occurred from the community and recommended people not level up friendship temporarily while they investigated. On April 23rd they announced a fix and recommended you contact support if you had been affected by this issue. Many players reported Lucky Eggs being added to their accounts as compensation, but that didn’t help with the lost XP they had missed out on.

Trainers, thanks for your patience on this issue. We’ve sent 150k XP to all Trainers who used a Lucky Egg from April 11th to April 20th local time. This will not appear in your Journal, but has been automatically added to your account. We apologize again for the trouble! https://t.co/NYYKpkw2gZ

This is the first time we have seen this particular type of mass compensation from Niantic for a known issue. While we have seen make up events, and items added to accounts, XP being compensated is new! Of course, not every player who used a Lucky Egg during this particular error lost out on 150,000 XP, many will have lost a lot more than that, and others less, but Niantic have deemed this the appropriate compensation for a complicated issue.

Were you affected by this issue? How do you feel about this compensation? Let us know in the comments down below.