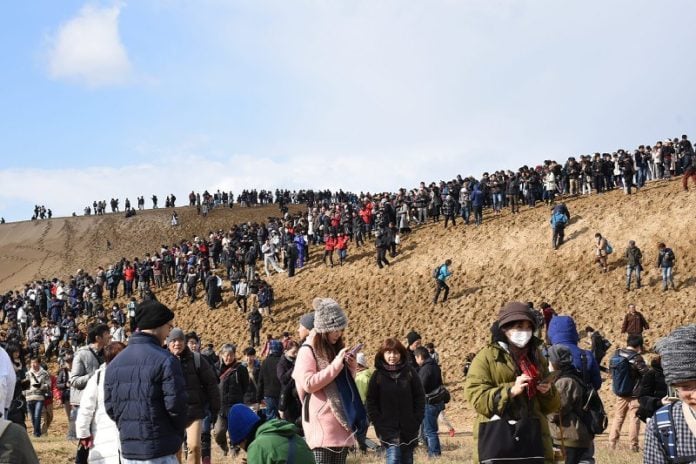 Hello trainers, and welcome to another of my concepts on additional gameplay mechanics for Pokemon GO. Today I am covering a mechanic introduced in the 6th generation, the Horde… no this isn’t a Warcraft reference… but here is a nice image for those of you who wish it were…

A Pokémon Horde was a random wild encounter, in which the player was confronted by multiple Pokémon at once. Not only did this offer an opportunity to earn a large amount of experience but also had a higher than average chance of producing a rare or shiny Pokémon.

In some examples we had Miltank in a herd of Tauros, a Seviper among packs of Zangoose (probably trying to “do-it-in”). In ultra-rare instances we have seen multiple shiny Pokémon within a single horde. 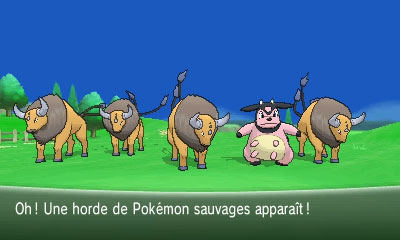 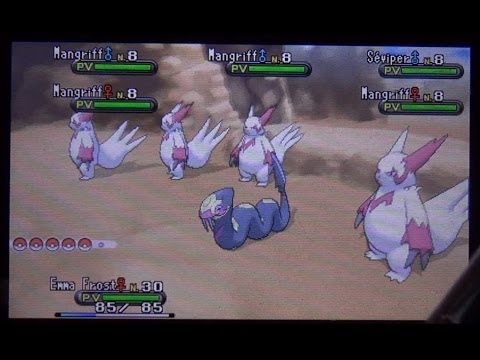 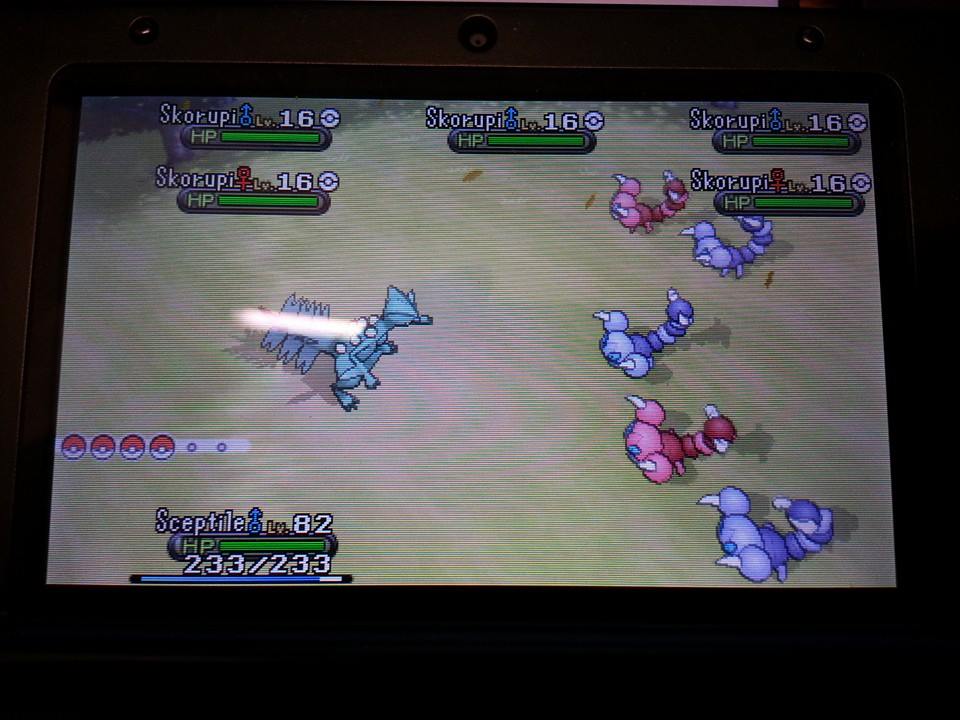 But how can we apply this to Pokémon GO. Well, my suggestion would be to leave the surprise of such an event just as that. You won’t know it’s a horde until you have interacted with the wild Pokémon, the same as you don’t know its shiny until you have encountered it.

A Horde will consist of 3 Pokémon, in a staggered front/middle/back formation.

In the main series, to capture one of the Pokémon you had to defeat all but the desired target. In Pokémon GO you need to master capturing Pokémon that are obscured by other targets.

Now, there are perks and mechanics to help with this.

Oh Nanab berry, how we hate your pink banana’ness (it’s a word, honest). Often one of the first things we trash to create bag space… or the default staple of feeding hungry defenders. Now we have a different purpose. Use a Nanab Berry and the first Pokémon will drop to the “back of the line”.

Could a Golden Nanab be used to a greater effect? Make first and second move back? (if introduced, 100% unconfirmed)

In a horde of 3 Pokémon you will get an XP award for catching Pokémon in the second or third positions.

In the USA the regional Tauros is more common than the Miltank. What better way to find a Miltank than as a part of a herd of Tauros. Other rare Pokémon, not typically found in nests, could also be added in this method. This could then help overcome the “encounter bloat” as more and more generations are added.

That’s right, Pokémon in hordes have a marginally higher chance of being shiny

But Don’t Crowd Me

The downside of adding more than one Pokémon to the screen is that it would be difficult to see them; unless you reduced the size of the sprites, which would make targeting somewhat problematic (Zubat at x% its current seize? No thanks). Can you imagine a Snorlax or Wailmer in the front-line of my mock-up image above?… how would you know it’s part of a horde?

As such I would suggest that the encounter screen switch to Landscape. In my mind this would allow for a larger range of sprite movement for targeting options.

I think that this has a 50:50 chance of working. The main stumbling block I see is the multiple sprites on the screen, and while moving to landscape may solve this problem, it could cause glitches in the long term. I would be interested to hear any other suggestions on how to work this mechanic into the game other than a sideways device.

Why would we want hordes? Well, players would be more interested in engaging with each Pokémon spawn, rather than just those with a possible shiny. Additionally, trying to go for the third line excellent catch would yield a much larger XP multiplier.

I hope you enjoyed this concept, in addition to my previous concept articles, I aim to outline my visions for more story driven content. I have tried to use as much feedback as possible to improve each concept, please keep it coming.

For those that don’t want to feel left out… For The Alliance! 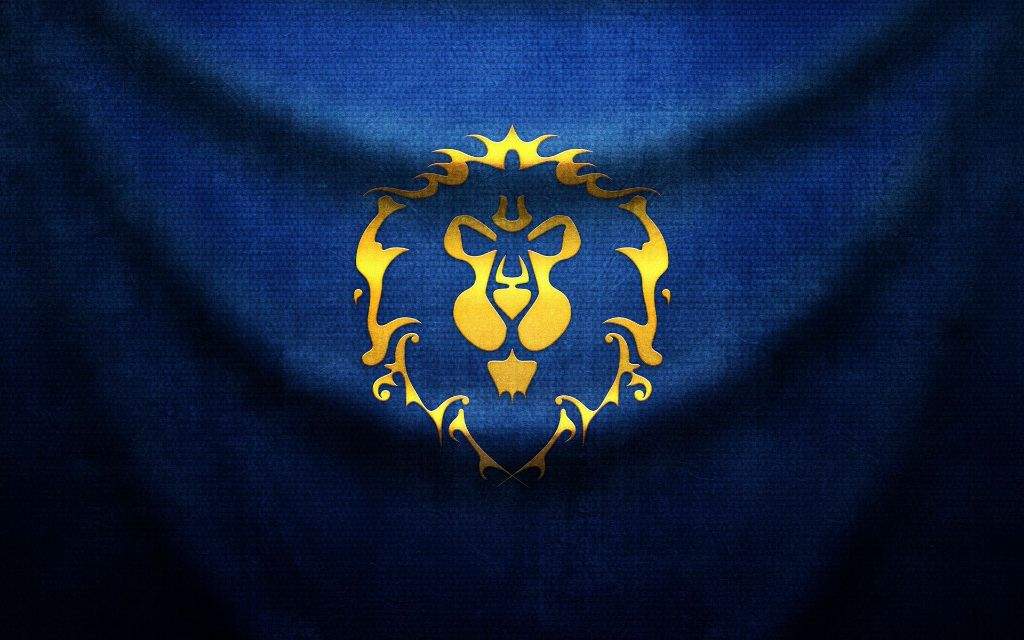