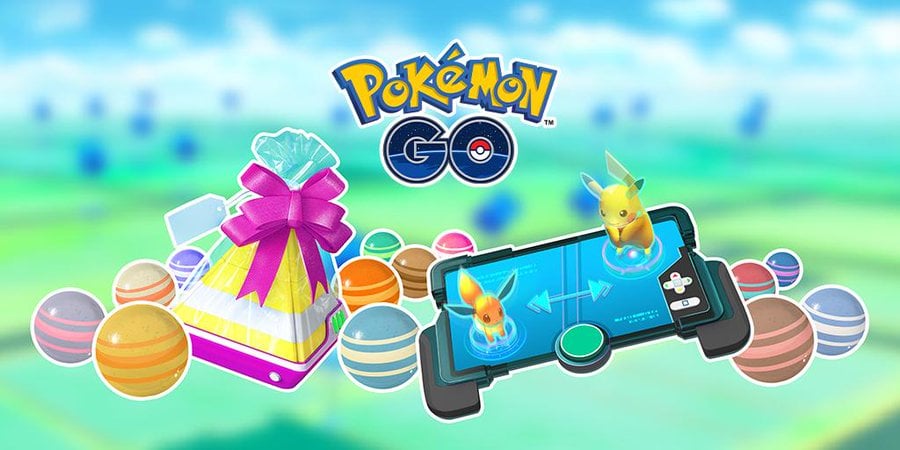 The following Pokemon spawns are boosted during the event:

✨ means that the Pokémon is available in Shiny form. It looks like the “family themed Pokémon” referred to in the original announcement are actually Pokémon with multiple heads, be it in their normal, or their evolved forms. Nice one!

Along with the boosted Pokemon spawns mentioned above, the following research tasks are available during Friend Fest 2019:

That’s right folks, Stardust cost on trades is reduced once again to 1/2! To save some time, we already did the math and here are the Stardust costs for trades made during the Friend Fest:

You read it right, during this event we have not only one Special Trade per day, but two! Combined with the reduced Stardust cost mentioned above, Friend Fest is an excellent way to trade two rare Pokemon (such a legendary or shiny variants) for the price of just one! Still reading? Stop and go and trade!

Damage Boost when batting with Friends in Raids

This is the perfect time to gather some friends and do Raids like crazy, because damage in raids is also increased when battling with friends.

So, get ready to battle with your friends, catch some Pokemon, do Special Trades, and have fun  this week in Pokemon GO!