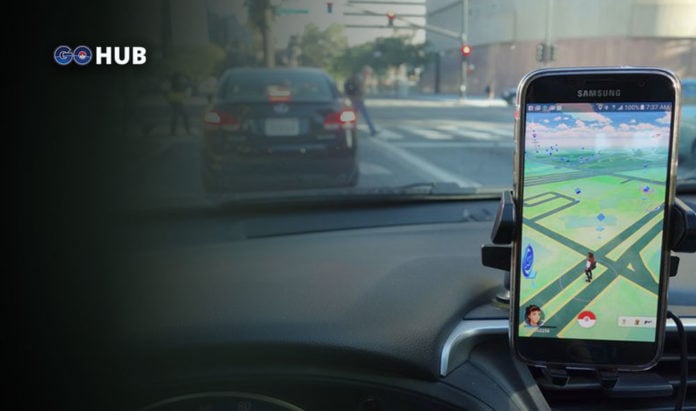 In order to gauge player sentiment and interest for the game we asked the following question on Twitter yesterday: “Do you think Pokemon GO will be a huge Summer hit again?”

So far, more than 4000 players answered our Twitter poll and the initial results are in:

You can still participate in the voting on Twitter:

Do you think Pokemon GO will be a huge Summer hit again?
(honest answers please, we're collecting data for an article).

This correlates well with our anecdotal evidence and observations in the comments section. Roughly, for every 10-11 comments there is one “Pokémon GO is dead” comment, so it’s not surprising to see the same sentiment elsewhere.

We’re happy that this poll proves the following:

With this in mind, we can once again compare Pokémon GO to World of Warcraft.

If you ever had the “privilege” to spend some time browsing the WoW forums, you have probably seen the huge number of posts created by a small, but very vocal, portion of the WoW player base.

Usually, these posts are low quality, very opinionated and strong minded tirades about a particular feature of the game that they dislike.

Unfortunately, it seems that this also exists in the Pokémon GO community.

We need your feedback!

Check out and comment on our Generation 3 theorycrafting and Pokémon profiles.

Trainers! We have recently been hinted at the arrival...