There seems to be a lot of confusion around Pokemon Nests, especially in Europe and Asia, where the Global Nest Atlas has not yet been widely adopted. This guide is written as a simple “Call for Exploration” for those areas, in a humble effort to increase the number of reported and verified nests.

Often, we get messages and emails claiming that there are no Nests in the player’s area. This is often not true, as there are indeed Nests in that area, just the Trainer has been misinformed on what is considered a Nest.

So without further ado, let’s dive right into it.

What is a Pokemon Nest?

A Pokemon Nest is simply a location or area that regularly spawns the same kind of Pokemon. Regularly is the important part here, meaning at least a few Pokemon of the same specie over a period of 1 – 2 hours.

Often, the local slang for Nests goes something like “that Dratini place” or “that Magikarp place near the dock”. Make sure to track those areas and report them as Nests.

There are different types of Pokemon Nests and most of Nests spawn 4 – 5 instances of the same Pokemon specie over a couple of hours, usually 1 – 2 hours.

So, to debunk the popular myth, a Nest does not need to generate ludicrous amounts of same Pokemon species in a short period of type. Sure, there are nests that behave this way, but they are considered to be super rare. 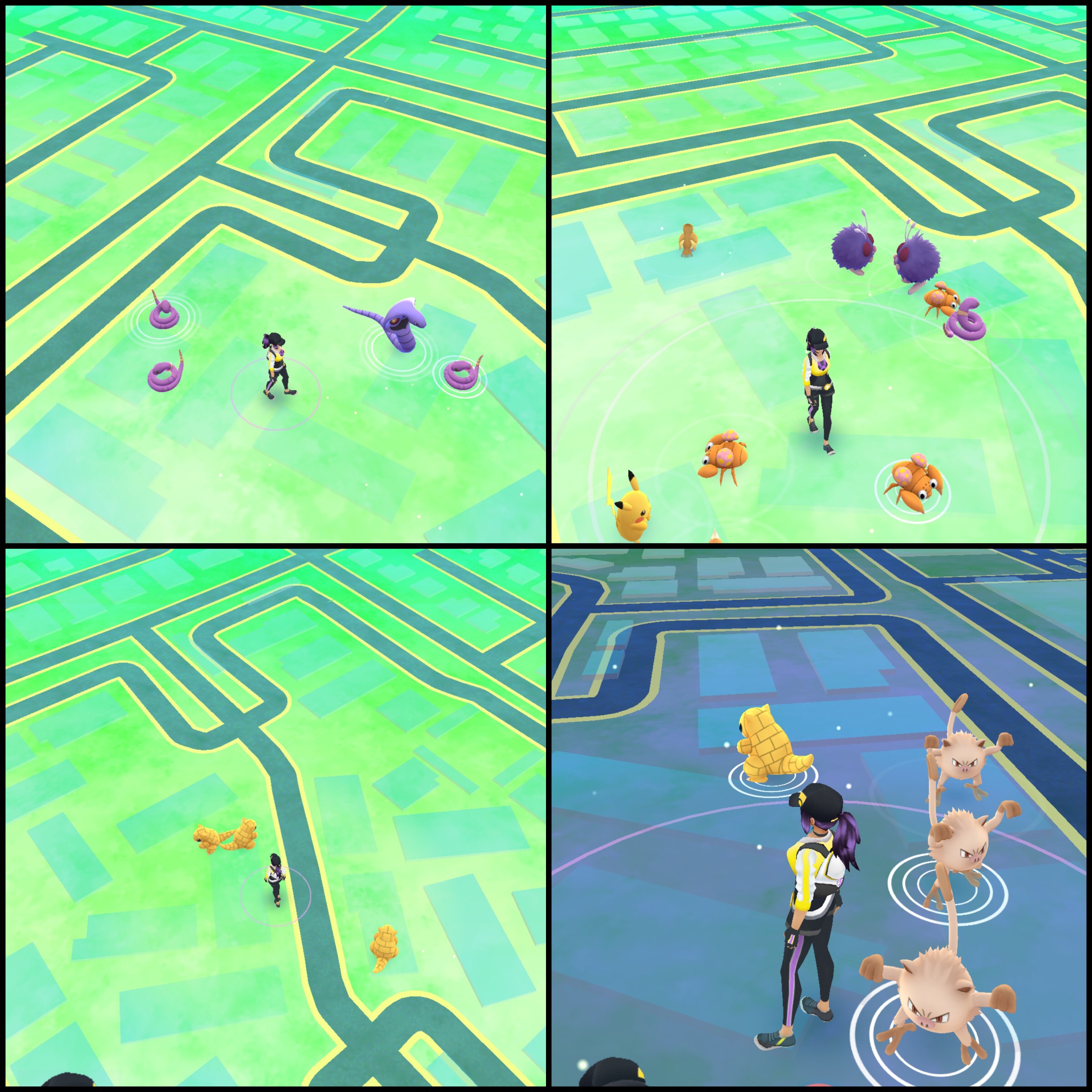 What is a Spawn Area?

Usually, players are reluctant to report Nests that don’t spawn the same species often, and for a good reason. These areas are not Nests per se, they are referred to as Spawn areas.

The Global Nest Atlas technically supports these types of Nests also, but you have to be VERY specific in the comment and say it’s not a true Nest.

Be careful if you chose to report these areas, as you have to pick a specie that spawns there most often. On the other hand, maybe there is a pattern or a species you haven’t observed and somebody else will verify/debunk your report.

How to find and report Pokemon Nests?

Well this should be relatively simple. You find Nests by playing and exploring the lands around you. Every once in a while you will notice a place that often spawns the same Pokemon species. Congratulations, you have just found a Nest!

The next step is to figure out what type of Nest is it. You achieve that by visiting the area often and tracking time and amount of spawns the Nest generates.

The final step is reporting the nest. You should use TheSilphRoad Global Nest Atlas for that and mark the Nest behaviour according to your observations.

Here’s a short list on how to find a report Nests:

You can watch TheSilphRoad explanation video for more info on Pokemon Nests: