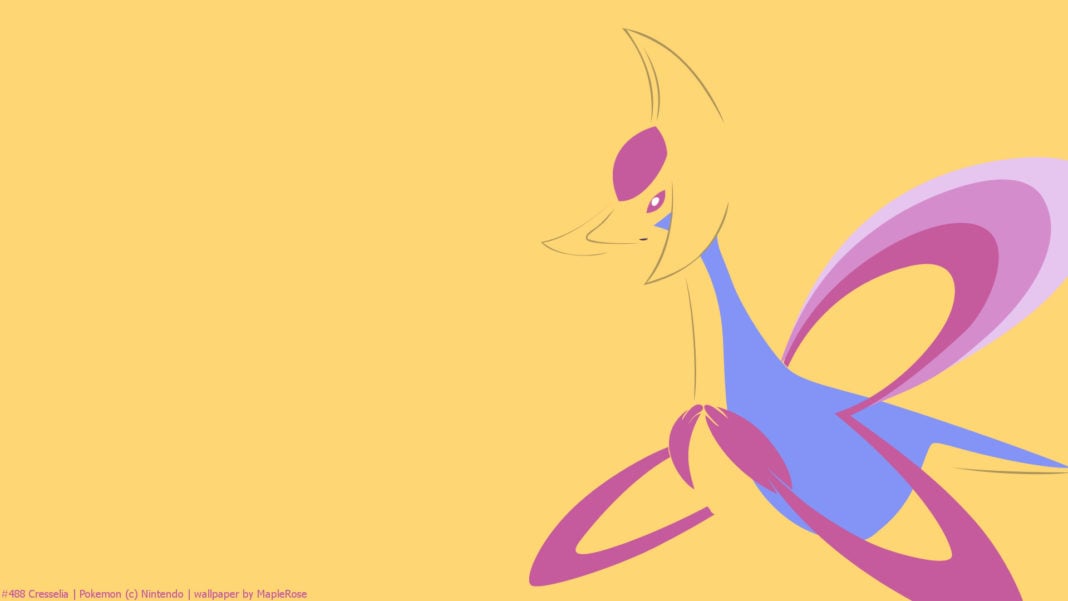 Cresselia can have the following CP values when caught in the post-raid capture encounter:

Cresselia can theoretically be duoed by 2 level 40 trainers running teams of Mega Beedril / and SC Gengars with Fog weather and best friend boosts. Realistically 3-5 high-level players can tackle a Cresselia with proper counters, and 6-20 lower level players can handle one.

The following Pokemon are considered to be best Cresselia raid counters in Pokemon GO.

There are a lot of great and fairly accessible options for raiding Cresselia. Your trusty Shadow Ball Mewtwo is a great choice. Absol, Houndoom, Honchkrow and Sharpedo are all great with Dark type moves. Pinsir, Escavalier and Scizor are great Bug choices. If you have the Shadow versions of any of these Pokémon, they will hit even harder and get the raid done quicker!

Cresselia is boosted by Windy weather, while being more vulnerable in Fog and Rainy weather.