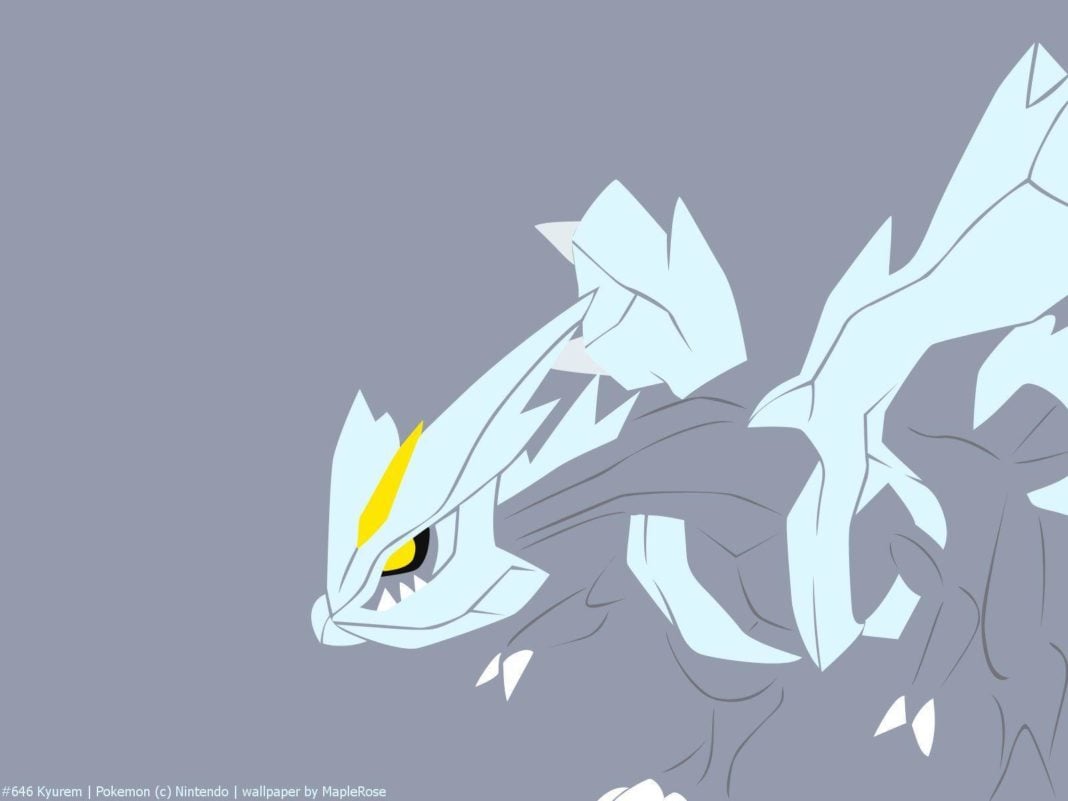 Kyurem is a T5 Raid boss in Pokémon GO. Best Kyurem counters for this frigid dragon include powerful Steel, Fighting, Rock, Fairy, and other Dragon types. Kyurem can be caught with the following Combat Power values:

Kyurem can be ideally beaten with a team of 3 trainers with level 30+ counters. However, to be on the safe side, 2-5 high-level trainers or 6-8 lower level players are recommended to successfully take down this legendary raid boss.

In this guide, we will provide detailed coverage of the best Kyurem counters, the best strategy to be adopted in order to defeat it, and the CP range of the Kyurem that you can catch for yourself.

List of counters for the Kyurem Raid Boss in Pokémon GO, including best Pokémon to defeat it, highest DPS attackers, and moves to use. Learn which Pokémon are the best choice to beat this raid boss.

Lucario and Metagross have the Steel typing to help them resist all of Kyurem’s moves and are the undisputed best counteras to Kyurem, regardless of whatever moveset Kyurem is using.

Aura Sphere changed the fortunes for Lucario and propelled it to astronomical heights in terms of shelling out pure DPS. With the ever handy steel typing in its arsenal and the massive amounts of damage potential, Lucario tames Kyurem as its top counter.

Metagross finds supreme utility as a top raid boss counter. Just like Lucario, this arachnid metal monster not only inflicts super-effective damage to Kyurem, but it is also resists everything that Kyurem throws at it. Add the fact that Metagross boasts of the devastating Meteor Mash and comes with amazing bulk, and you have got one of the apex counters to check Kyurem.

Their Steel type resistances, amazing stats, and terrifying moves like Aura Sphere and Meteor Mash are enough to give Kyurem the icy shivers. [Dragon] types are a viable option as long as Kyurem wouldn’t be freezing them with Blizzard.

Combine steel and dragon, and you have a mighty foe for Kyurem. As the only dragon counter to be not weak to either ice or dragon type moves, Dialga is a compulsory addition to your team of counters.

Needless to mention, strong Fighting Pokémon like Terrakion and Machamp are definitely going to do a great job at punching Kyurem down to the snow.

The Counter and Dynamic Punch moveset that has always been notorious for being able to breeze several lower-tier raid bosses and no one does this better than Shadow Machamp. This time, it uses the same arsenal of moves to topple a powerful tier 5 raid boss in Kyurem.

Kyurem (Normal Form) is a Dragon Ice type that comes with the following stats:

Kyurem can have the following moves in Pokémon Go:

Dragon Breath and Draco Meteor/Blizzard are murderous for dragons and you should strive to do as much damage as you can with them till the 1-bar charge moves hit you. Dodging is strongly recommended. Steel types aren’t too bothered with this moveset while fighting types do decently well.

Steel Wing and Draco Meteor pose good DPS but are not too difficult to dodge. You can make your counters last a bit longer and do some sweet damage.

Kyurem comes with two three-bar charge moves in Dragon Claw. You should absolutely try to dodge at least the first time they come for better potion efficiency.

Without any weather or friendship boosts our simulator has a TTW with Metagross of 562 seconds. Accordingly, a trio is definitely possible and if blessed with ideal conditions, Kyurem can be duo raided.

It is not every day that a Dragon type legendary raid boss isn’t countered best by Dragon or Ice types. The Steel types begin to gain more relevance in the meta as the top counters for this powerful dragon.

Even though the ideal weather condition for the Steel type isn’t such a common one, its numerous resistances come into play. All those fairytales about slaying a mighty dragon with a steel sword? Well, it’s time you do that yourself!