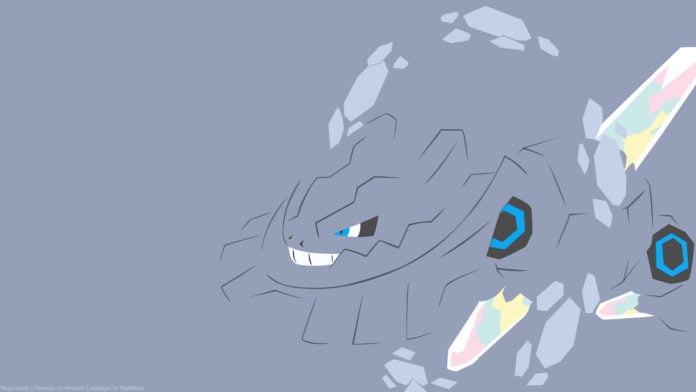 Depending on your levels and counters, we would recommend 4-5 trainers who are high level, and more if you don’t have optimal teams. This guide will tell you how to beat this steely Mega, as well as its optimal stats, moves and CP range.

Let’s check out the top raid counters for Mega Steelix:

With a wide range of counters and a fair few different type weaknesses thanks to that Steel and Ground dual typing, most trainers should find themselves able to whip up a strong team of counters.

For more budget counters you can check out the whole counters list here, but Darmanitan, Garchomp, Machamp and Excadrill are all worth a mention.

For optimal DPS Iron Tail and Heavy Slam are your best choices, as they also get STAB. Mega Steelix has some pretty odd choices for movesets, with no Ground type fast move, and a random Electric fast move. To make best use of Mega Steelix keep it as a Steel type attacker.

How to Get Mega Steelix

You cannot catch Steelix in its mega evolved form from the raid. The mega raid boss is always catchable in its base form and as such, the CP ranges are for a regular Steelix.

Steelix can be caught with the following CP values:

In order to get Mega Steelix you will need 200 Mega Energy for the initial evolution, then 40 Mega Energy to evolve the same Steelix again in the future. Mega Energy can be obtained via Mega Steelix Raids, and once you have evolved Mega Steelix, you can earn 5 Mega Energy per candy while walking it as your buddy. You can walk any Onix or Steelix to earn Mega Energy, as long as you have previously evolved one to register it to your Mega Pokédex.

Like all Mega Raid Bosses, you can catch the shiny version of Steelix from a raid.

Mega Steelix brings to mind one word, BULK. That Defense stat is unreal, so make sure you are well prepared going into these raids because it is going to take some hard hitters to beat it, especially if you are short manning.