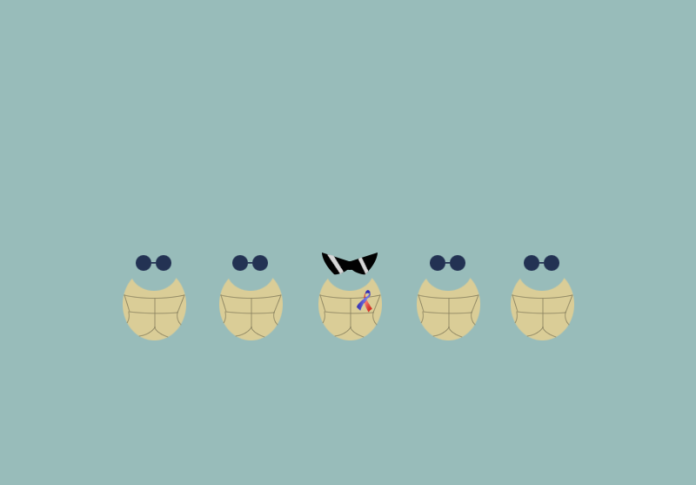 Hydro Cannon, a Water type signature move that can be learned by the starter Water type Pokémon in the main series games, has been confirmed as the exclusive move that Blastoise will be able to learn in the upcoming Community Day. Hydro Cannon is a 2-bar charge move with 90 base power, a cooldown of 1.9 seconds and the fastest damage window time seen until now, 0.5 seconds!

Water type Pokémon have always been abundant and pretty powerful in this game. They deal super effective damage to rock, ground and fire type Pokémon, and with the upcoming Regirock raids, having a strong squad of water type attackers is highly recommended.

The following Table compares the stats of the best water type attackers in the current metagame, sorted by Pokédex number (Blastoise is included too despite not being meta-relevant as of now).

The water type metagame is currently dominated by Kyogre, and that doesn’t seem likely to change in the near future. It is one of the best Pokémon from an offensive point of view, with a decent water type moveset and impressive stats.

Blastoise has been an average (or even below average) attacker until now. Its attack stat is too low to be considered as a raid attacker and its bulk is outclassed by other options too. The addition of Hydro Cannon to its movepool will improve its viability, but don’t expect it to become the best water type attacker in the game because that won’t happen.

Gyarados has always been a great attacker due to its high attack stat, but it used to live in Vaporeon’s shadow for a long time due to the lack of a water type fast move. When Generation 3 was released, it finally learned Waterfall and became the best water type Pokémon (outclassing Vaporeon), just in time for the Groudon raids happening at that time. However, it didn’t last too long as Kyogre was released shortly after.

Vaporeon used to be the best water type attacker in the game for a long time, but its attack stat was still a bit too low. Its bulk and Max CP made it a great gym defender, and it is still a decent option to use for offensive purposes (despite the fact that Kyogre outclasses it by far) or to place in a gym. It’s a budget water type attacker, and catching a high level Eevee can be extremely resource-efficient.

Swampert has access to Surf, a two bar charge move that can surprise you when facing it in a gym. Offensivewise, it’s not the most viable option as of now, but if Niantic decides to give it the ability to learn Hydro Cannon in the future, it will have greater potential than Blastoise for sure. Its ground type can be very helpful too when facing electric types, but watch out when facing grass types…

Milotic is similar to Vaporeon. Good bulk and access to multi-bar charge moves that are decent for gym defending purposes. From an offensive point of view, though, it’s not a TOP-Tier option.

Kyogre is the BEST water type Pokémon in the game as of now, period. The only Pokémon that can take its spot in future generations seems to be Palkia, but its movepool in the main series games doesn’t look too promising regarding its viability as a water type Pokémon. Kyogre is (and will remain) a safe (but costly) investment, and Blastoise can’t do anything about it, as its performance is not even close.

There is a common misconception about what metric matters the most when choosing a moveset for a specific Pokémon. The metric we are interested in is weave DPS. It basically takes into account both fast and charge move’s base power, move cooldown times and energy gains/requirements. The following Table showcases the most relevant (not all) water type movesets, sorted by weave DPS (with STAB).

* Keep in mind that the method used to compute these values has two small flaws. First of all, it underestimates the final cycle DPS as it does not really consider the energy gain from receiving the defender’s attacks in battle. Furthermore, it overestimates the cycle DPS in cases with full-bar charge moves as it considers that the attacker faints right after firing off its last charge move (which is not common, as there are plenty of situations where you’d faint before firing it off and thus wasting energy). Nevertheless, it’s still a pretty good approach for vacuum calculations, even though simulations are better.

However, that doesn’t mean that Blastoise is going to become the best water type attacker in the game, as its attack stat is too low to take advantage of this moveset. In fact, a raid battle simulation has been performed against double fighting Regirock (Rock Smash/Focus Blast), in order to compare the TTW (Time to Win) and TDO (Total Damage Output) of every single meta-relevant water type attacker, and the results have been included in the following Table. The weather was set to rainy and Sharpedo wasn’t considered (despite having a top-tier attack stat due to its ridiculously low defense stat).

As it can be seen, Blastoise’s viability as an attacker increases, but its average base stats don’t let it be a TOP-Tier option from an offensive point of view. It offers a similar DPS to Feraligatr and Vaporeon, but its TDO is just too low, and that’s mainly because of its lack of bulk. True, it has a decent defense, but its stamina is just a little bit too low. By observing the results, we would sort them as: Kyogre, Gyarados, Vaporeon, Blastoise,  Feraligatr/Swampert/Milotic. To sum up, its viability in the game will increase but not enough to even outclass Vaporeon, which is a bit disappointing.