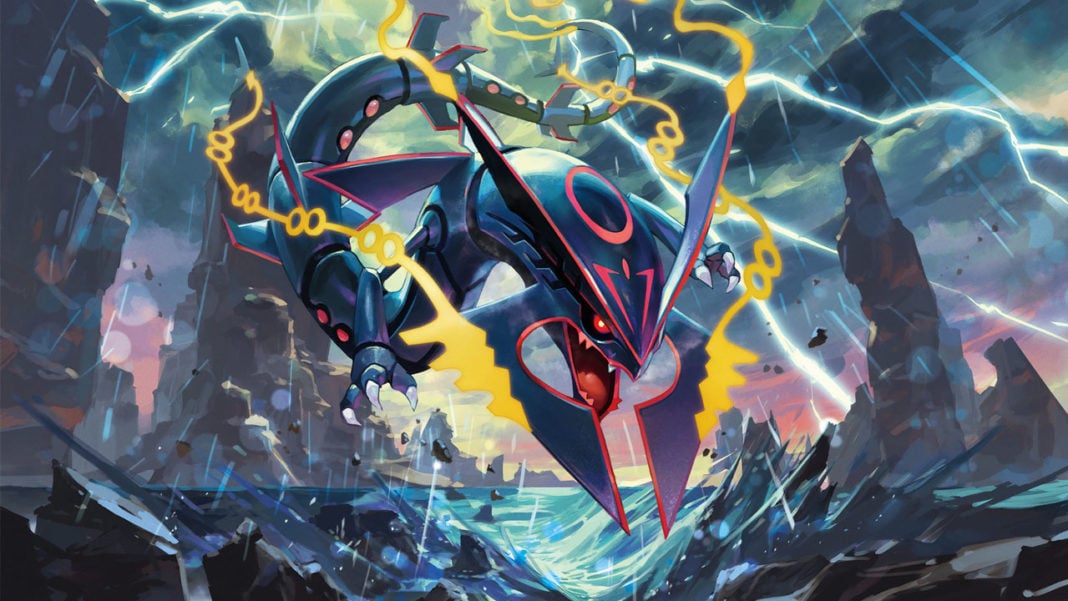 You may have heard about so-called generalists in Pokémon GO. Who are they and what they’re good for? Simply put, they’re overall strong Pokémon for battling. Dragon type gets mentioned quite often though it isn’t strictly just about them.

Counterpart to generlists would be specialists, that is Pokémon specialized against a specific target. Specialists are used to counter Pokémon weak to them the best. They’re the strongest in their type, including for example Alakazam Psychic, Machamp Fighting, Golem Rock, Gengar Ghost etc. Generalists place right after the best specialists, overshadowing other super effective Pokémon in damage most of the time.

First requirement is a high attack stat and (preferably) two moves of the same type with STAB (Mewtwo being the only exception). 2 bar charge moves are way to go. 1 bar moves are generally inferior mainly because of potential energy waste.

Then there’s the typing. Dragon type for example, undoubtedly the most populated amongst generalists, gets its status mainly due to the fact it deals neutral damage to almost all the types, only super-effective against itself and deals resisted damage to Steel and Fairy. That way they can show off their strength without very much competition. In addition, they resist the most common types such as Water Fire Grass and Electric.

Obviously, other types are a little bit more restricted. If chosen right, they’re great – especially in weather that boosts their moves. Neutral damage ranking is particularly useful in raids because it’s not too rare that these Pokémon shows up in lists of best counters.

The table is based on simulations against a “typeless” target dummy Pokémon. Rayquaza wins a lot though it’s often on par with Mewtwo. Honourable mentions definitely goes to Dragonite and Entei, both occupying the top ten in almost every weather. And yes, Machamp and Raikou deserve their own special row.

Their strength depends on what’s in the gym. In high turnover area it always comes down to Blissey, Snorlax, Chansey and Slaking. Every single one of them is weak to Fighting type but all of them also have access to a moveset that counters it. Fastest options, Machamp and Hariyama, perform similar in the battle. Now let’s compare them and other generalist in numbers.

The table is based on a fully maxed out 100% IV attackers with perfect dodging to charges. Defender is a level 40, perfect IV Blissey with Zen Headbutt/Dazzling Gleam (keep in mind Dazzling Gleam gets boosted in Cloudy). Weather column shows weather in which the attacker’s move is boosted. Then there are two seperate columns representing differences between no weather influence and the situation with the boost.

Once again, special mention goes to Entei. It can tank some hits when up against Clefable or other Dazzling Gleam/Play Rough users beacause of its Fairy type resistance. Snorlax‘s Heavy Slam doesn’t do much either. On the other hand, it would take more time to take down the opponent due to Entei’s lower attack stat.

Lapras and Steelix get stomped by Machamp or Hariyama. And what about good old Dragonite? Double weakness to Ice types is pretty straight forward, however ice Pokémon aren’t that strong in general. Raikou (neutral damage) or Dragonite itself (SE but also weak to itself) do the job great.

Generalists can be used in many situtations which makes majority of them very useful. It’s always nice to have strong additions to the team of maxed out specialists. The biggest downside is their rarity, most of them being hard to obtain due to legendary or pseudo-legendary status. In other words, you have to put a lot of resources into them. Not only is it hard to horde candies but there’s also a significant dust investment starting from level 20 or 25 respectively.

Who is the best, then? Things have changed a bit since generation 3 legendaries and Weather system addition. Dragonite’s lost its supremacy, instead there is Rayquaza, Raikou and Mewtwo, offering great coverage both in raids and in gyms. Machamp, though specialist, shines amongst generalists, crushing popular Normal type gym defenders.

If you’re still hesitant about where to put your resources, definitely check out Where should I spend my Rare Candies meta article.