This is NOT a drill trainers! Chrales has found Alolan Exxegutor and its shiny variant in the network traffic as shown below.

This is hinting that Alolan forms may be on the way a lot sooner than later. Perhaps in the next few days as the latest update 0.105.0 for Android and 1.75.0 for iOS have been forced today. Stay tuned for any more news regarding the imminent release of the Alolan forms. All aboard the hype train. Choo choo! 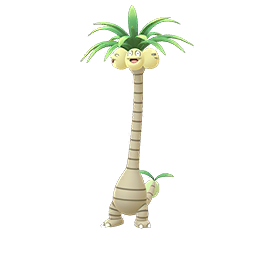 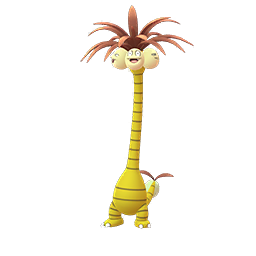 Not only that, we got a preview of how the Pokedex will look like with the new forms active (spoilers ahead):

We’ve already talked in depth about how the new Alolan Pokémon will be in the meta, but don’t expect wonders. We’re mostly getting different forms with a different typing, potentially new moves, but time will tell.

Full credits for this discovery go to Chrales, the regular network traffic analyst associated with the PoGo Dev Discord group.

A full list of Alolan forms found in the recent APK Mine is below: