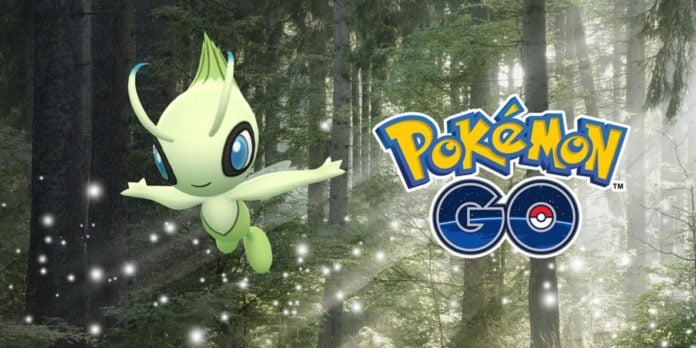 Hey Trainers, today we have some exciting news about our favorite little onion- Celebi.

Here are some of the key facts you need to know!!

If you’re curious as to how the Celebi Quests looked at Go Fest, here was our guide to those quests! We can stare at it, and those awful Unown quests that could never be completed outside of the event: Celebi GO Fest Quest Guide

As an added bonus, there will some new clothing items in the shop! A free Celebi T-shirt along with trainer outfits from arguably the best Pokemon games in the series, HeartGold and SoulSilver (if you have never played a main series game, those games are amazing to play). The game says the clothing is now on sale, but honestly, we are not seeing it yet. If it does not appear in the next few hours we assume these clothes will be for sale on the 20th as well!

So get ready Trainers! A few other side notes, Registeel will be leaving today at 1pm PDT, so get your steel trash can fast if you still need one if you have the means (and don’t wait so long next time, k? I hope those of you with bad catching luck get it!). Regirock is expected to slide in right after Registeel leaves, so new Dex entry hype! Happy hunting!