Players are reporting receiving first Exclusive Raid Invites (or EX Raids as Niantic is calling them these days), with the first EX Raid scheduled to start on 7th of September and lasting 2 hours!

The first reported EX Raid invites were handed out to Trainers roughly four hours ago, all leading players to a Pokestop called “Water, Precious Water” in Bellevue, Washington.

This is how the Exclusive Raid invitations look in game (click for larger version, image credits go to broseph23): 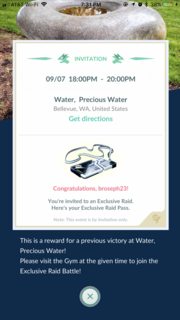 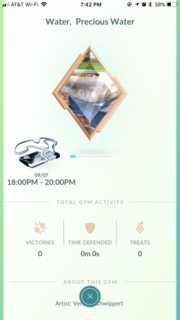 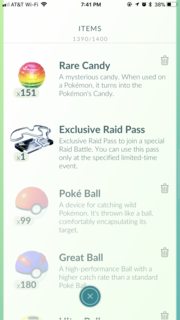 Bellevue, Washington is the location where the world first Moltres raid was spotted, indicating that this is the initial “alpha test” and that more Trainers worldwide can expect their EX Raid passes soon. Last time it took around 8-12 hours (depending on your region) for Moltres raids to roll out worldwide, but it could be slightly different.

Update: raid testing has started in Japan as well!

More information on the invites

A player named brospeh23 provided the following information on reddit:

We’ll be monitoring the situation and reporting more soon.