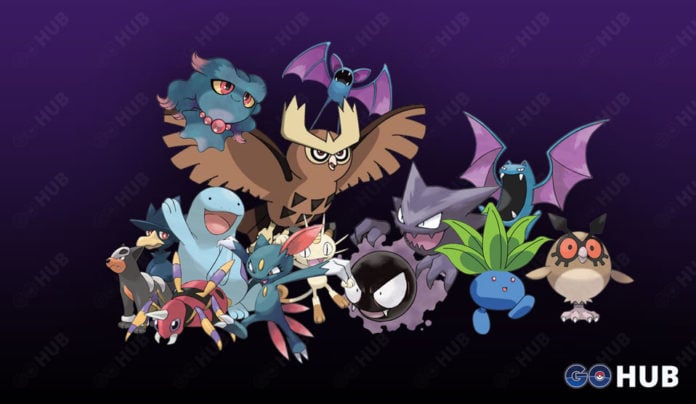 We can finally confirm that a global spawn-point reshuffle happened yesterday, following a series of in-game glitches and Pokémon appearing and disappearing at random. Around Wednesday afternoon (PT), players started reporting new Pokémon GO spawns worldwide. After collecting more than 500 reports on Twitter, we can paint a bit clearer picture of what happened yesterday.

Pokémon GO spawn points have changed, but they were not simply “added” or “removed”. Please read A Comprehensive Guide to S2 Cells and Pokémon GO if you haven’t already, it’s helpful to understand spawn mechanics. Here’s everything we’ve learned in the past 12-or-so hours:

So far, neither Niantic or The Pokémon Company have shared any information on this change, and it’s not likely that it will be ever officially confirmed. The deep mystery of Pokémon GO’s underpinning spawn distribution remains a secret, but at the very least we can observe its effects on the day to day game play.

If you were affected by this massive spawn change, please let us know by replying to this Tweet:

We're getting reports of new spawn points being live! Help us verify, are you seeing new spawns around previous low spawn zones?