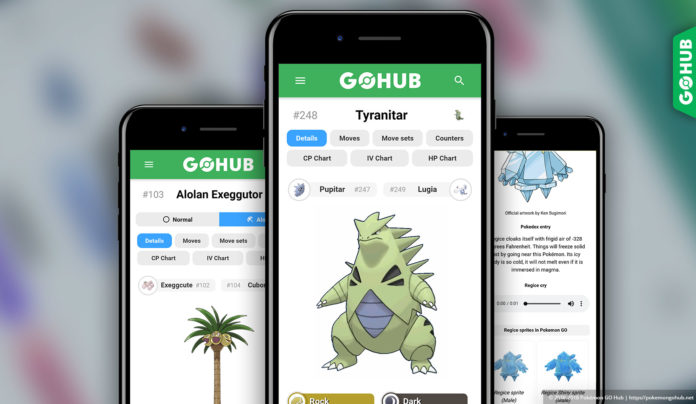 Since the day we’ve built and released our GO Database website (db.pokemongohub.net), I couldn’t stop thinking that it’s missing something, something social and community driven, something that’s not raw numbers and facts and charts. Sure, all of those are useful and serious, but they hide the fact that real human beings are using it, that there are Trainers who’s opinions and advice can be more useful than any DPS simulation I can think of.

The idea is to provide a “personal” touch to each Pokemon’s page, mainly because there is a growing number of players who find it difficult to understand various move set roles and usages. There are kids and older folks using the database, but more importantly, we know that there is a lot of disabled players who use it. These efforts help all of them find the information faster and more accurate.

If you’re interested, give us a hand and hop in! We look forward to building this together and sharing it with the world! Here’s the link to the form once again: