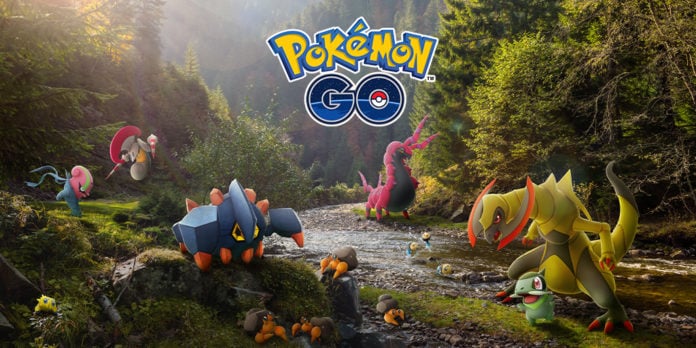 Niantic has announced that a new feature called Trade Evolution is coming to Pokémon GO! Additionally, several new Unova region Pokémon have been released into the world of Pokémon GO, some of which will benefit from the addition of trade Evolution too!

Please be aware this is a massive announcement, and there are new Pokémon coming to wild encounters, Poké eggs, raids, and there are even new regional variants.

Trade Evolution is a new mechanic that allows players to trade an eligible Pokémon to lower the Candy cost to evolve them. Niantic has shared that the following Pokémon will gain Evolution benefits from trading:

According to Niantic’s announcement, trading certain Pokémon will result in no Candy cost to evolve them. Trade evolution mechanic is already live:

In addition to already mentioned Boldore, Gurdurr, Karrablast, and Shelmet, there are several new Pokémon that will be appearing in the wild, in raids, and in Eggs soon.

Timburr will also be available in one-star raids.

Pokémon appearing in the wild in certain parts of the world: