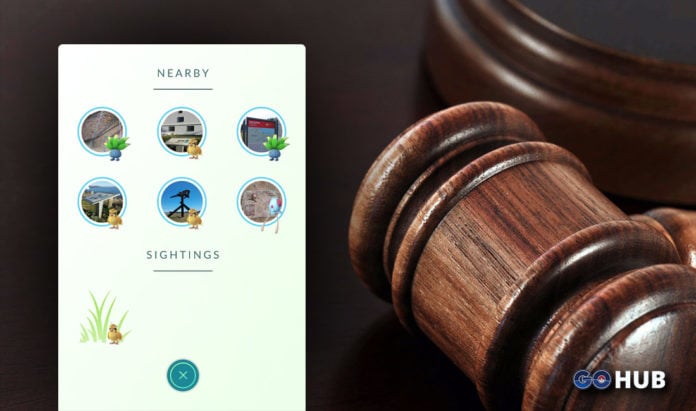 according to a growing number of player reports, Niantic has started detecting, flagging and issuing warnings to players using location mocking techniques to play the game.

The warning received is the same old “don’t use third party apps” warning, but what sets this apart from reports we had before is that this is the first time we have confirmation that offending players have used only GPS spoofing mechanisms.

In other words, whatever new security measure is working in the background, it’s completely oriented at preventing GPS spoofing – this is not yet another mistaken algorithm that caught a few unlucky IVGo users (IVGo requires login and is known to raise a similar warning).

According to the following two reports, GPS spoofers on both mobile platforms are affected:

For now, it has been only reported that spoofers have received warnings, with no confirmed bans, at least yet. However, the warning message clearly states that continuous infringement can “result in the loss of your account”, indicating that future bans are possible.

We believe that a new pattern based detection algorithm is in place, using historical data for analysis. This was already hinted previously, however, it’s become more evident now as spoofers have reported receiving warnings, even if they haven’t cheated recently (in the past few days).

As usual, not all users were affected, the target group seems random at best. We’ll report in more details once we’ve collected enough data. If you have something to add or to report, use the comment section below.