This weekend marked the first time that Pokemon GO hinted an upcoming main series Pokemon, marking a unprecedented moment in both Niantic’s and The Pokemon Company’s history.

Nutto, as fans dubbed the new Ditto-with-a-cog looking Pokemon, is a teased Pokemon from the upcoming Generation 8 series of games, but also the mysterious “brand new” Pokemon available in Pokemon Let’s Go! game series. Or maybe it isn’t and all of this was just a bizarre marketing ploy intended to save Niantic’s super boring Chickorita community day? We, and most other media outlets (which finally, apparently, includes Serebii and Joe Merrick), doubt the latter.

But this post is not about Nutto as a new entry in the franchise. There’s been plenty of speculation about that already, and we think enough has already been said. This post is about all the crazy art that popped up on reddit over this weekend.

This is a feel good post about how Nutto took over the art section by storm. Without further ado, enjoy the images. Credits for all images and art creations go to their authors, there are simply too many to list each and every. 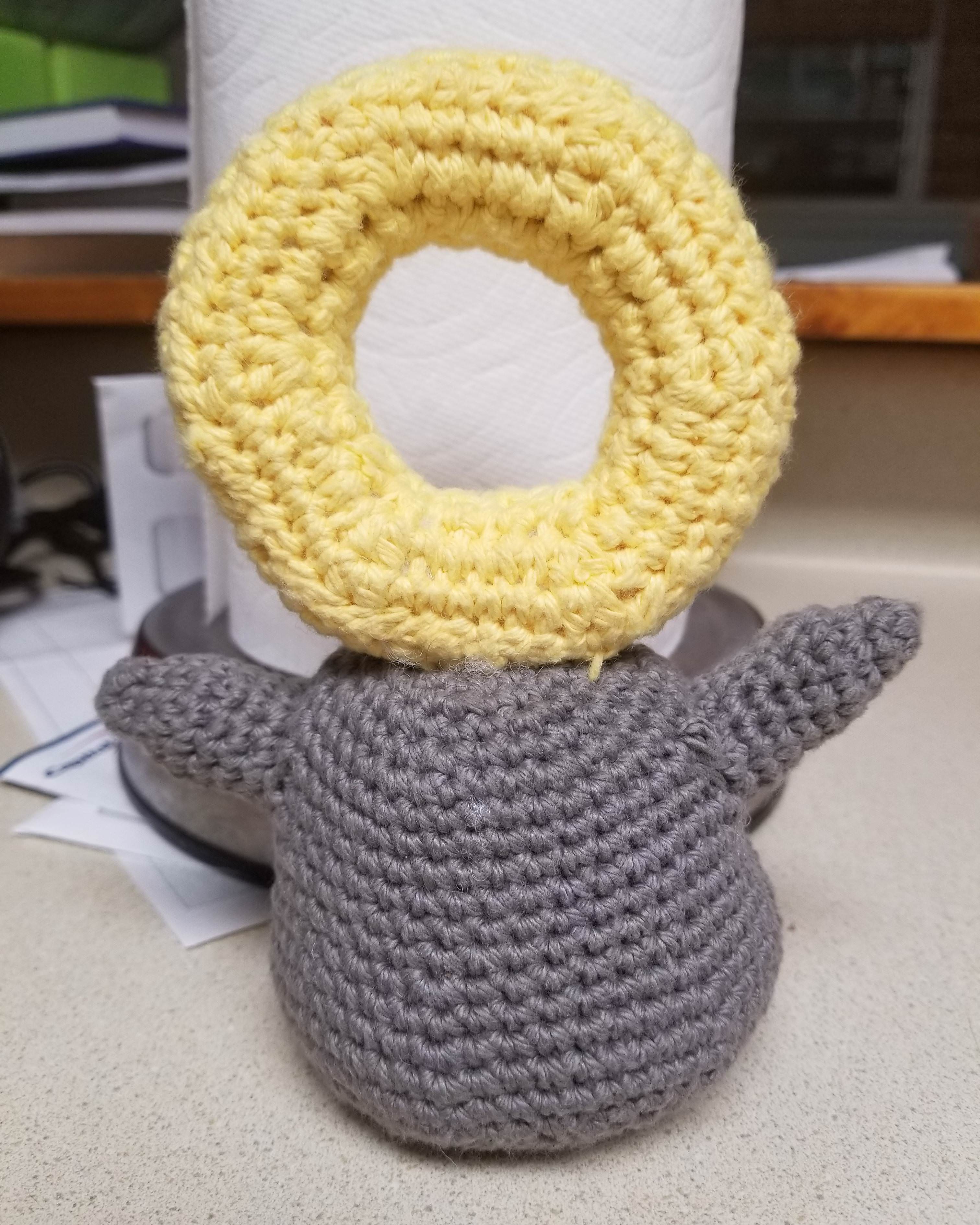 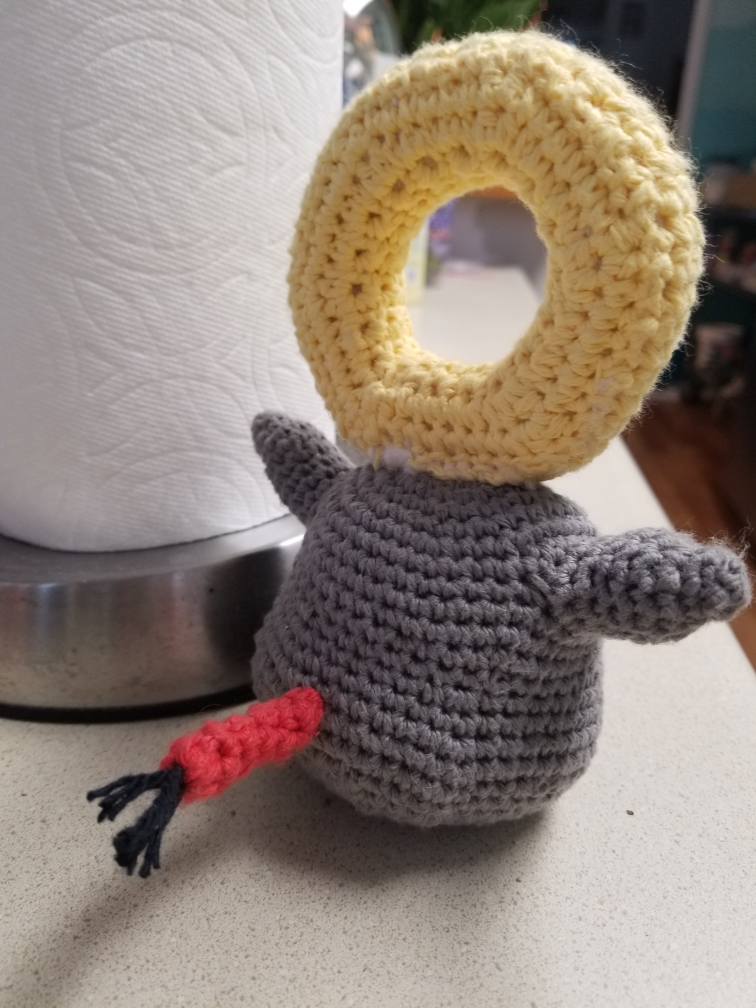 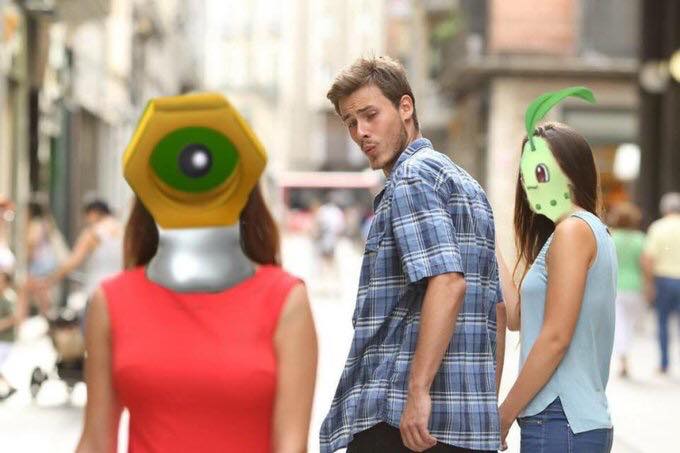 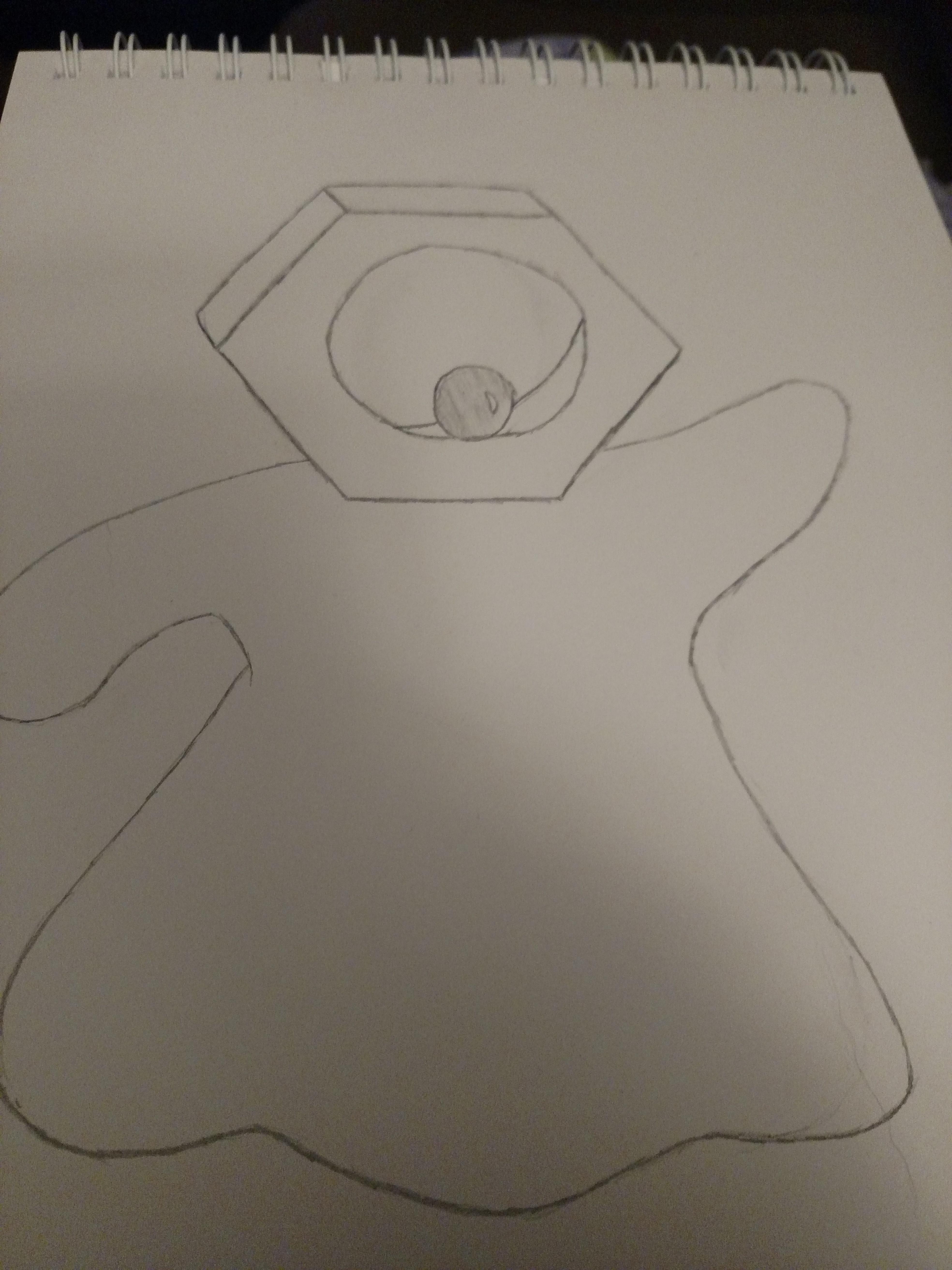 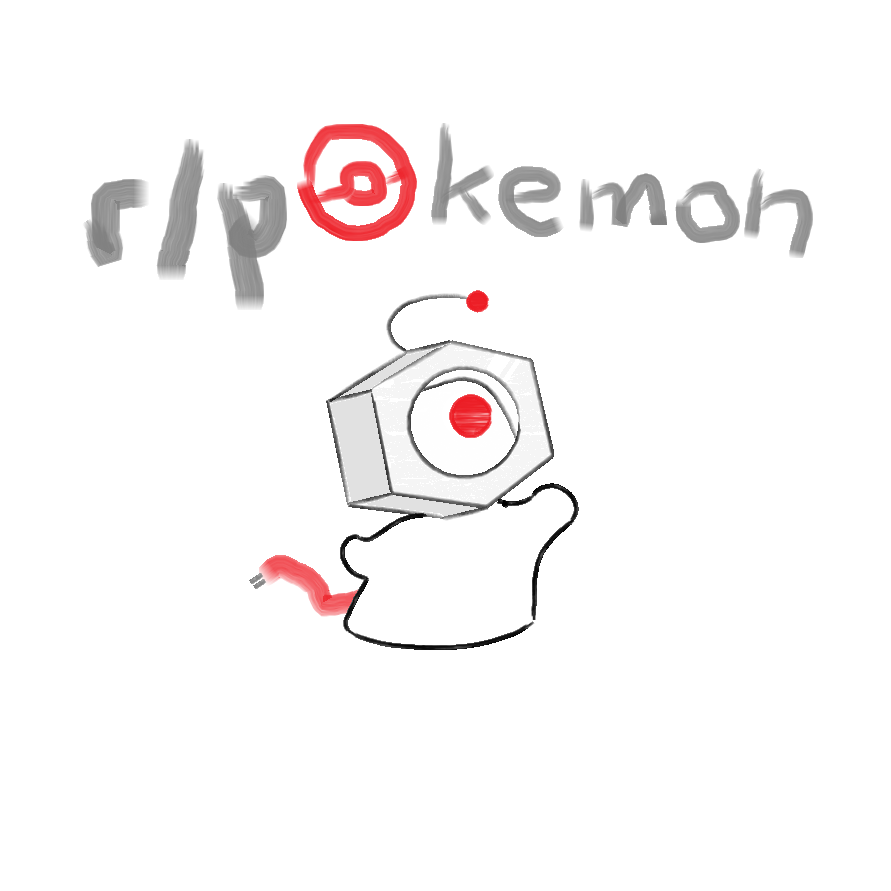 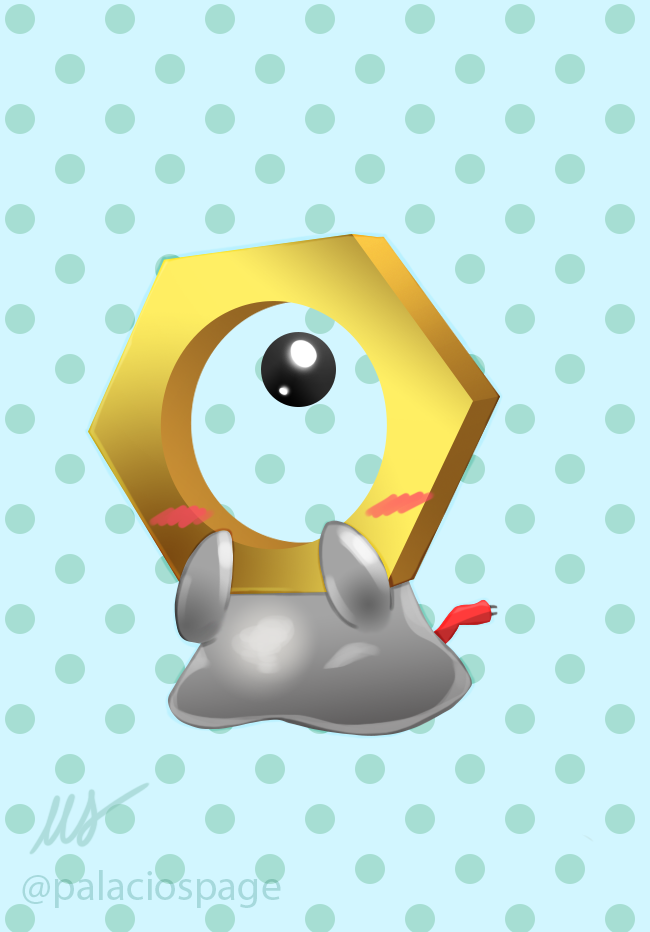 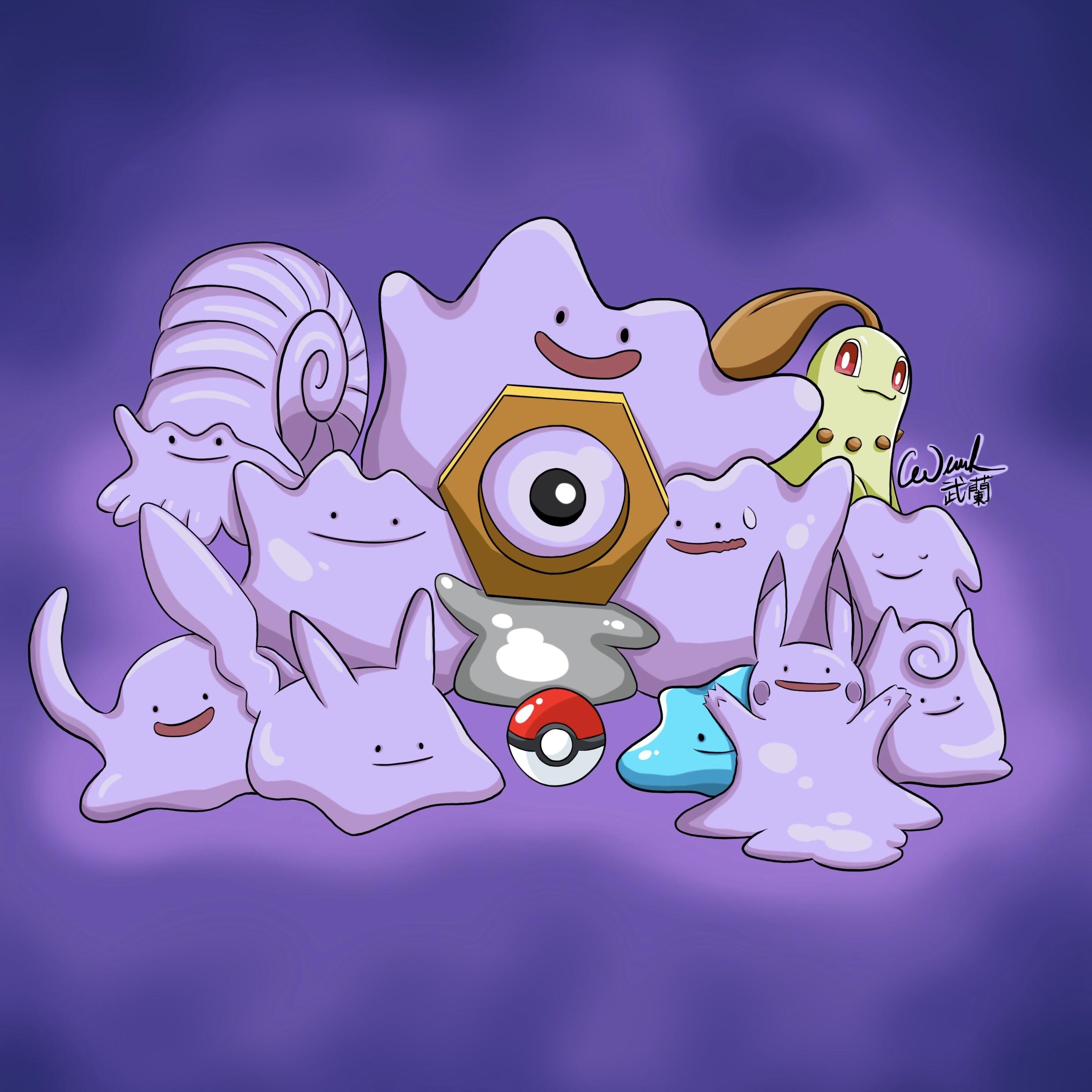 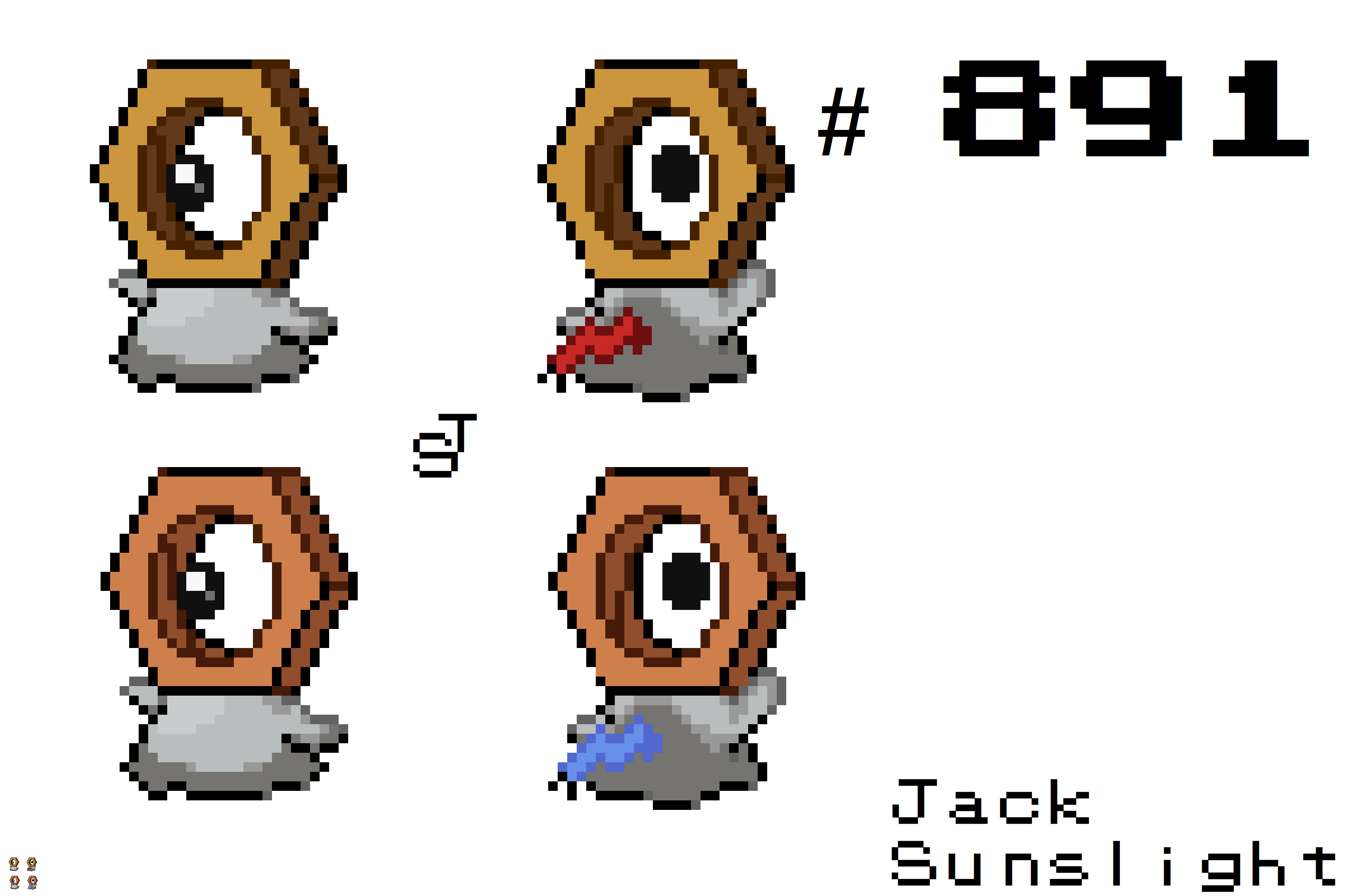 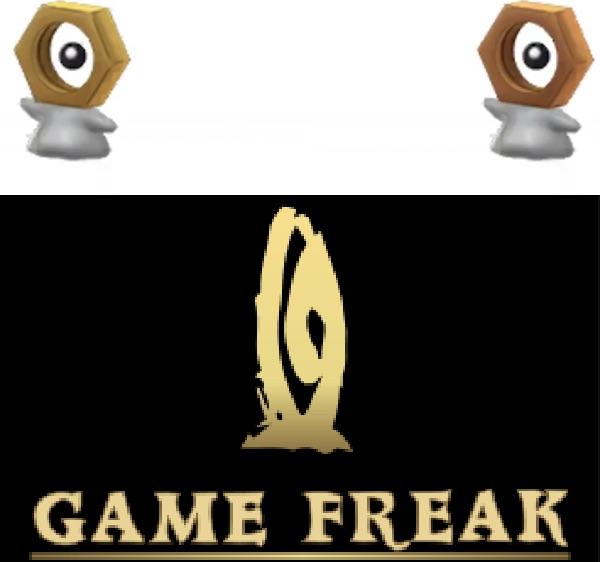 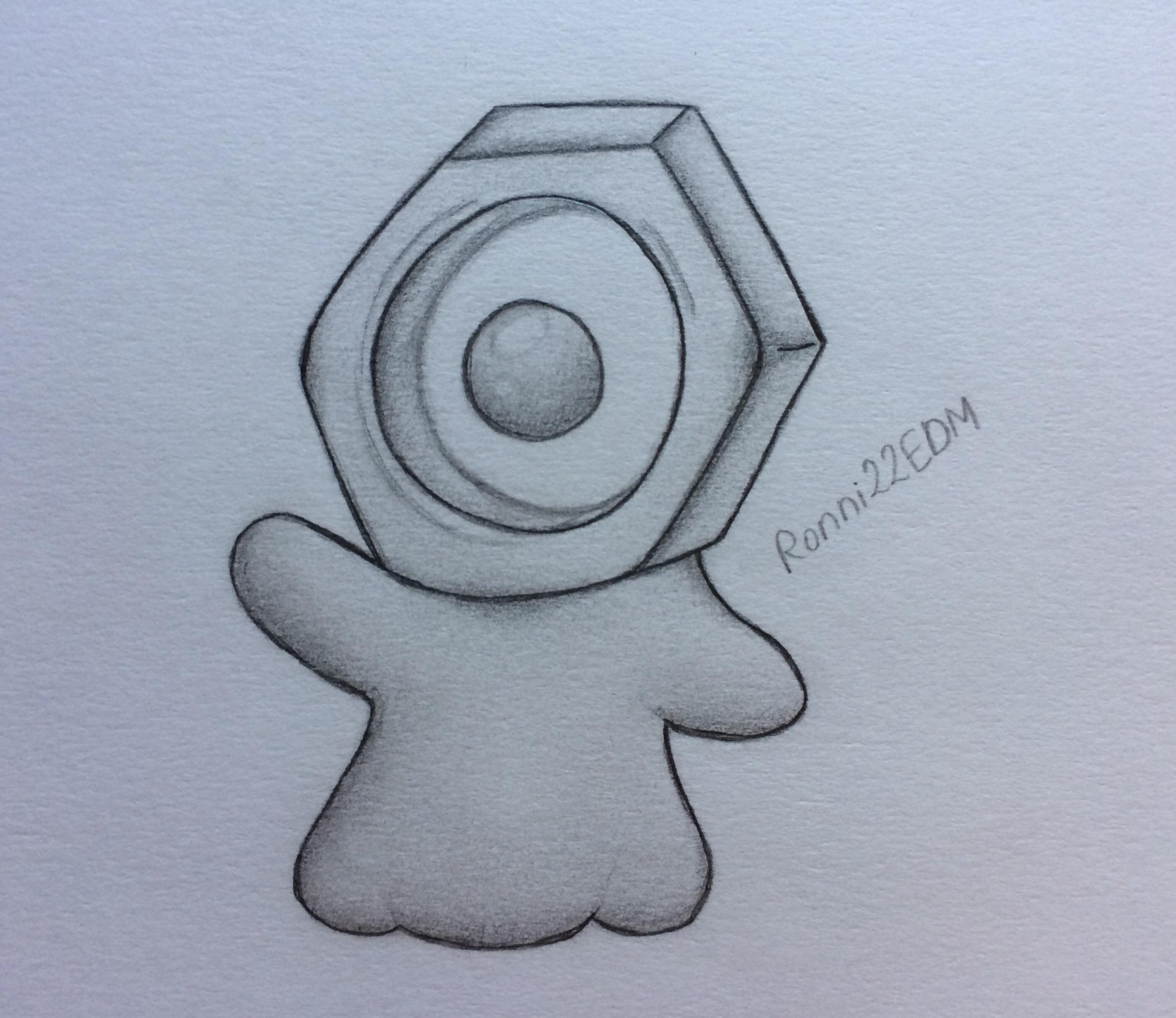 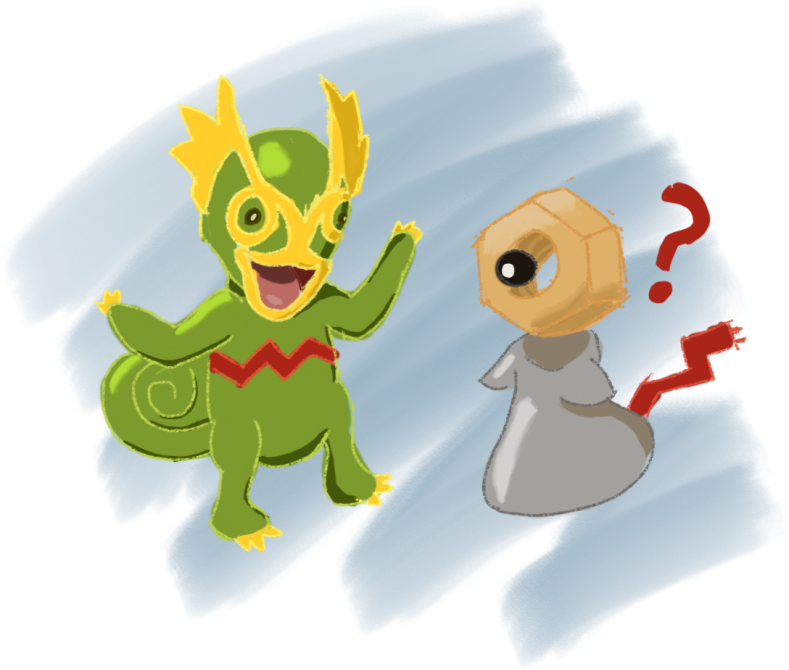 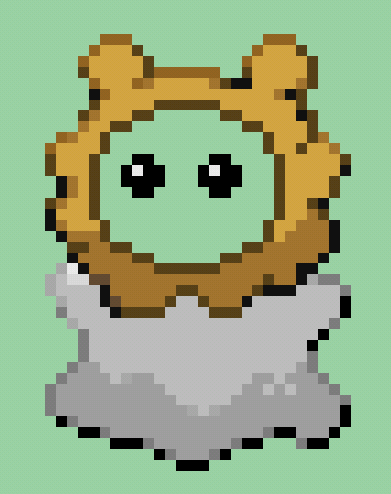 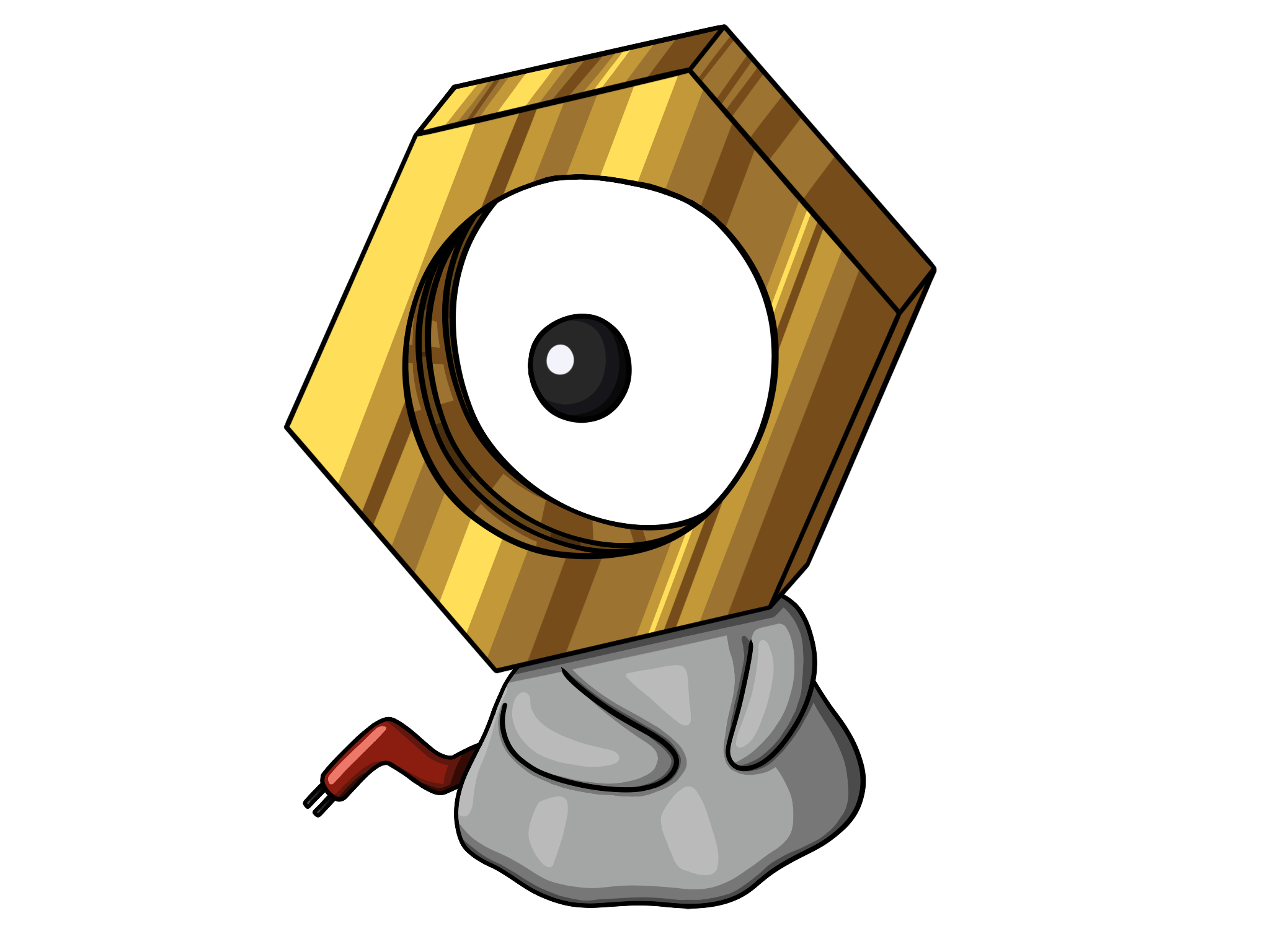