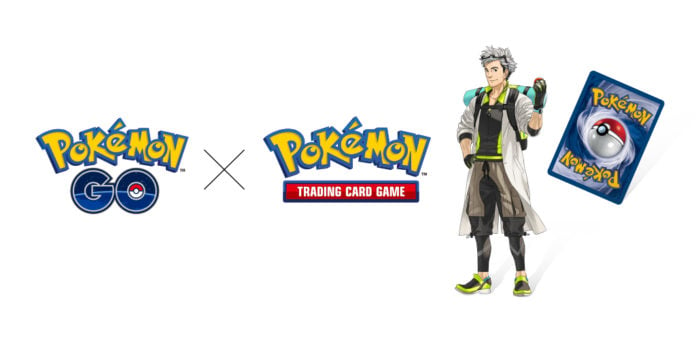 Pokémon Trading Card game is celebrating its 25th anniversary, just as the Red and Green games are. In order to celebrate this anniversary, a cross collaboration between Pokémon GO and the Pokémon TCG is coming.

The collaboration plans are quite simple at the moment, albeit heartwarming, as Pokémon GO is being officially recognised as part of the franchise’s cannon:

Further collaborations will be announced as they are determined, but currently this is what we know. At the moment, there is only a limited amount of information surrounding the collaboration.

You can learn more about the Pokémon TCG game on the official website: tcg.pokemon.com