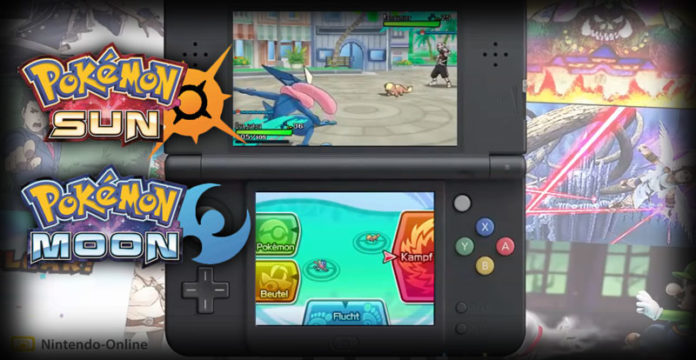 The graphics look amazing, with occasional framerate drops, but nothing alarming. The animations are amazing, trainers look more alive than ever and the combat zoom in is really nice.

Some things to note from the video: