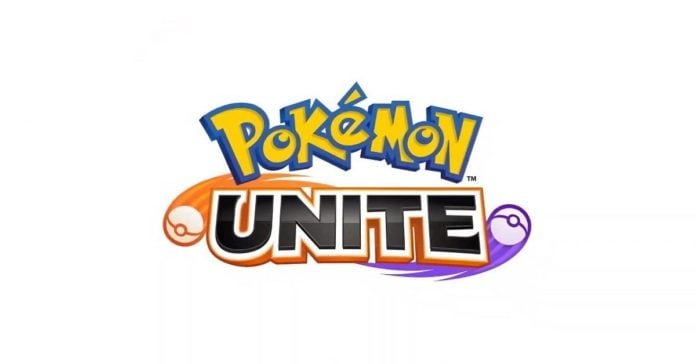 Another Pokémon Presents video stream took place today, and Pokémon Unite was revealed! Pokémon Unite is the first strategic team based Pokémon game, built by Tencent Game’s Timi studio in cooperation with The Pokémon Company, and it looks a lot like the Pokémon version of the typical MOBA formula.

Each Pokémon can learn 4 moves, plus a Unite move, and it seems like each Pokémon has a role it fills. Snorlax is your typical tank, Pikachu is a carry, and other Pokémon fill roles appropriate to their lore. Pokémon movement is controlled by an on-screen joystick in the left corner, and moves are available in the right corner.

The game mechanics are a bit vague at the moment, but we managed to capture the following tidbits of information:

Pokémon Unite is coming as a Free to Slay game on Nintendo Switch, Android and iOS at an unannounced date. The game will support cross platform play.

This was just the initial preview of the game. You can watch the full reveal here: