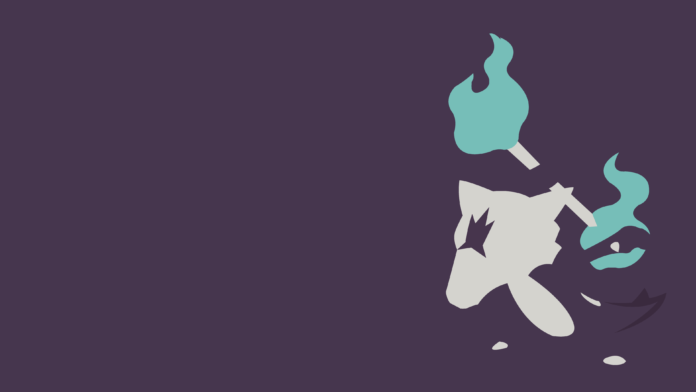 Hi Trainers! I’ve recently played a metric ton of Great League battles, most of which I’ve played with this simple, somewhat off meta, team. Today, I want to share a quick review of this team, followed by a few words on the meta and how to make this team a bit better.

As most teams, this one is not perfect and has some clear disadvantages, but I feel like it performs quite formidably in Rank 6 and 7 battles.

From my experience, Alolan Marowak is a strange phenomena in the Great League. A number of players I’ve played against don’t seem to understand it’s weaknesses and often switch into a Pokémon that deals neutral, or better, reduced damage to Marowak. Bone Club is a terrifying charge move, as it charges insanely quick and almost without a fail manages to bait a shield on its first activation.

There’s a simple trick I often use when opening with A-Marowak:

Often, your opponent loses a Pokémon and your Alolan Marowak stays at ~30% of health. Usually, it manages to fire off an additional Bone Club afterwards, which can lead to another shield usage.

Swampert is a perfect Pokemon to create pressure, as Surf and Earthquake pair well with Water Gun’s persistently chipping away at your opponent’s health bar. Following up on Alolan Marowak can be a bit tricky, as Swampert can’t deal with Grass types. This has been an ongoing issue with this team, as Pokémon like Venusaur and Roserade (or even Sunflora) pose a significant threat.

Swampert shines in its ability to create pressure and force your opponent to spend the remaining shields. Swampert is also fairly resilient against non-Grass attackers, and shines against the occasional Raikou, Raichu and Alolan Raichu. Some say it can win against Venusaur as well, but that’s only possible if you switch in with a fully charged Earthquake and your opponent doesn’t have shields… never happened for me.

Venusaur completes this team type wise, providing an easy route to counter Water and Ground types that can threaten Marowak. Frenzy Plant is an essential move to have, as neutral damage from FP is scary on its own. Sludge Bomb

Venusaur can counter Pokémon like Azumarill, Probopass and Medicham, but I’ve found it very difficult to counter them without shields. Other opponents like Swampert and Whiscash are usually not a problem, but Whiscash can be problematic due to Mud Bomb and its fast activation. Although Venusaur takes neutral damage from it, it can be a persistent damage source against you.

🔗Check out this team on PvPoke

No team is perfect, and this one is not either. There are quite a few Pokémon that create problems for this team, but your outcome will depend on the number of shields you have and how well your opponent plays.

Here are some of the key threats for this team:

I’ve had a lot of fun with this team, especially after getting a grip on shield dynamics and energy generation on Venusaur. I think a lot of players have access to these Pokémon, so it shouldn’t be super difficult to test it out and see how it works for you. If you do test it out, let me know in the comment section and share your successes or failures.