You can read the official release notes here.

There’s a lot here, so deep breath. Let’s get into it!

It’s not active yet… but maybe when they turn on Niantic social we’ll get this? 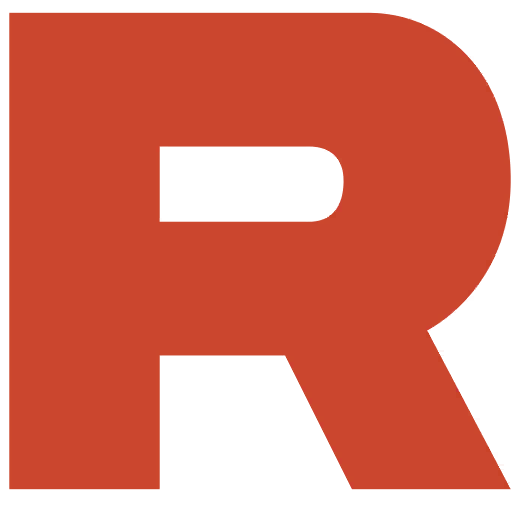 A very large version of the Team Rocket R was added to the game, presumably to go on the balloon itself.

If you didn’t notice, the official image for Go Fest 2020 had a Team Rocket balloon in the background over the trees.  Well, code to support it is here.

Just like a regular Team Go Rocket invasion, it will have a start time.

It looks like the balloon will also have a shadow on the map, in case it’s in a position where you can’t see it.

Wait your turn, one at a time!

Only one balloon can be on the map at a time.  No Team Go Rocket Balloon army.

They fly now.  New grunts have been added for the Team Go Rocket Balloon.

Some error checks for the Balloon spawns.  It looks like there will be a cool down after the last spawn.

Niantic announced that Niantic Social would be launched soon.  This will allow you to see if your friends are online, and what Niantic game they are playing.

Please stand by for the following message:

You’ll see this message when you first log into it, it’s essentially a rundown of what the feature provides and some helpful information about turning it on and off.

You’ll be able to see the last game your friends were playing too.

It looks like you’ll be able to choose your Niantic social profile name and an avatar color.

How close are you?

You can set nicknames for people in Niantic Social as well, and that nickname will carry across all Niantic games.

If you unfriend someone in Niantic Social, it will remove them as your friend in all the games.   Hopefully, we’re able to do it just in the games themselves, so you can pick and choose what games your friends with people. 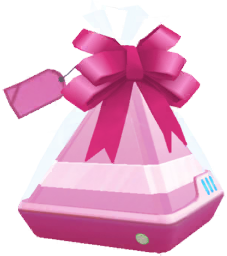 This is what the Sponsored Gifts will look like.

Turn them on and off

More on Sponsored Gifts.    It looks like you’ll be able to toggle them on and off.

A button to screenshot the AD.  Interesting there’s a coin reward tied to Sponsored Gifts

It looks like Sponsored gifts will appear on the map?

Raid Invitations will show up in your nearby and you’ll see details like the avatar, gym name, location as well.

It looks like the Raid invite screen will be similar to the current friend’s list, and will be sortable and searchable.  You will also be able to select multiple friends to invite at once.

A show all button looks to have been added, which implies that we’ll be able to hide sections of the shop at some point.

Niantic has added a layer of Obfuscation to this update.  This essentially scrambles several internal classes and methods of the game.  Basically making it harder to reverse engineer the game, and for 3rd parties to create modified game clients.

This will mostly affect spoofing apps, scanners, maps and that sort of thing but it will also affect data miners’ ability to fully tear down updates going forward.

That’s all for now trainers, stay safe out there.