The Lore of Pokémon GO: Where Does the Pokémon GO Take Place? 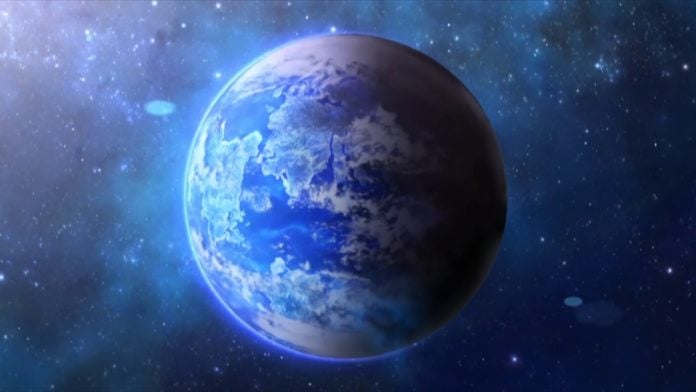 When it comes to Pokémon lore, Pokémon GO has little to offer. The only story elements we can get are in the form of Special Research, which offers little to no additional lore information.

This article hopes to start a discussion on the lore of Pokémon, and the best way to start is asking the most fundamental question when it comes to Pokémon GO lore: Where does the game take place?

A popular theory is that the game takes place before Generation I, after Porygon was created and before Ditto was discovered, since during the launch of the game, Ditto was not yet released.

This theory also explains why the catching mechanics is simple and rudimentary compared to the main series since they have not yet discovered weakening the Pokémon by battling.

This theory is debunked in the web shorts “The Two Professors”, where you can see Professor Oak and Professor Willow having a conversation. The Professor Oak here is not that different than the Professor Oak in the Let’s Go games, so unless they are having a chat via a time traveling mailbox, Pokémon GO could not have been set before the main series games. 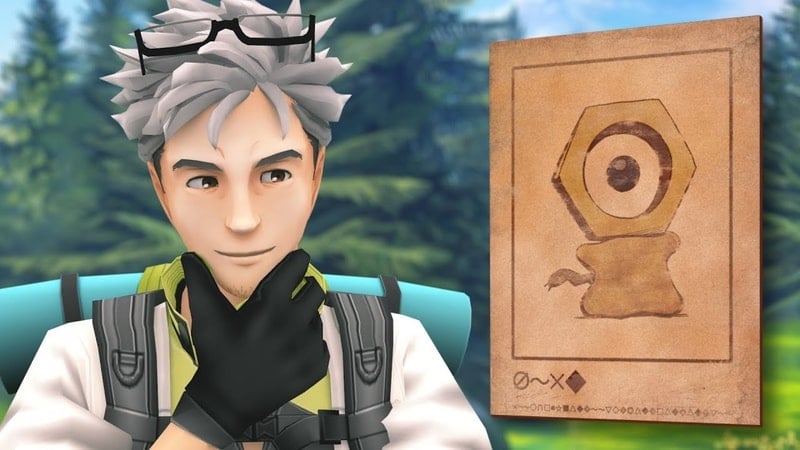 If Pokémon GO is set concurrently to the Let’s Go series, why can’t we see Kanto in Pokémon GO? That’s because Pokémon GO and Pokémon Let’s Go doesn’t actually take place in the same universe. In fact, Pokémon GO is set in a universe that is very similar to our own, but with Pokémon.

The idea of a multiverse is not actually new for the franchise. Pokémon Omega Ruby and Alpha Sapphire already hinted at its existence. In the postgame story titled ‘Delta Episode’, we see Lorekeeper Zinnia say the following:

“From generation to generation, we pass along the lore about the distortions in the world borne by the Mega Evolution mechanism. And about the existence of another world, which we have long observed to be just like this one and yet not the same… That’s right. A Hoenn region that’s almost exactly like this one we live in. Filled with Pokémon and people like us. A world where maybe the evolution of Pokémon took a slightly different path, where Mega Evolution is unknown.”

The main series even introduced a way to travel multiple worlds in the form of the Ultra Wormhole. Pokémon GO being in a separate universe also explains why the Professor Willow and the Team Leaders all look more lifelike compared to main series NPCs, as well as your avatar. 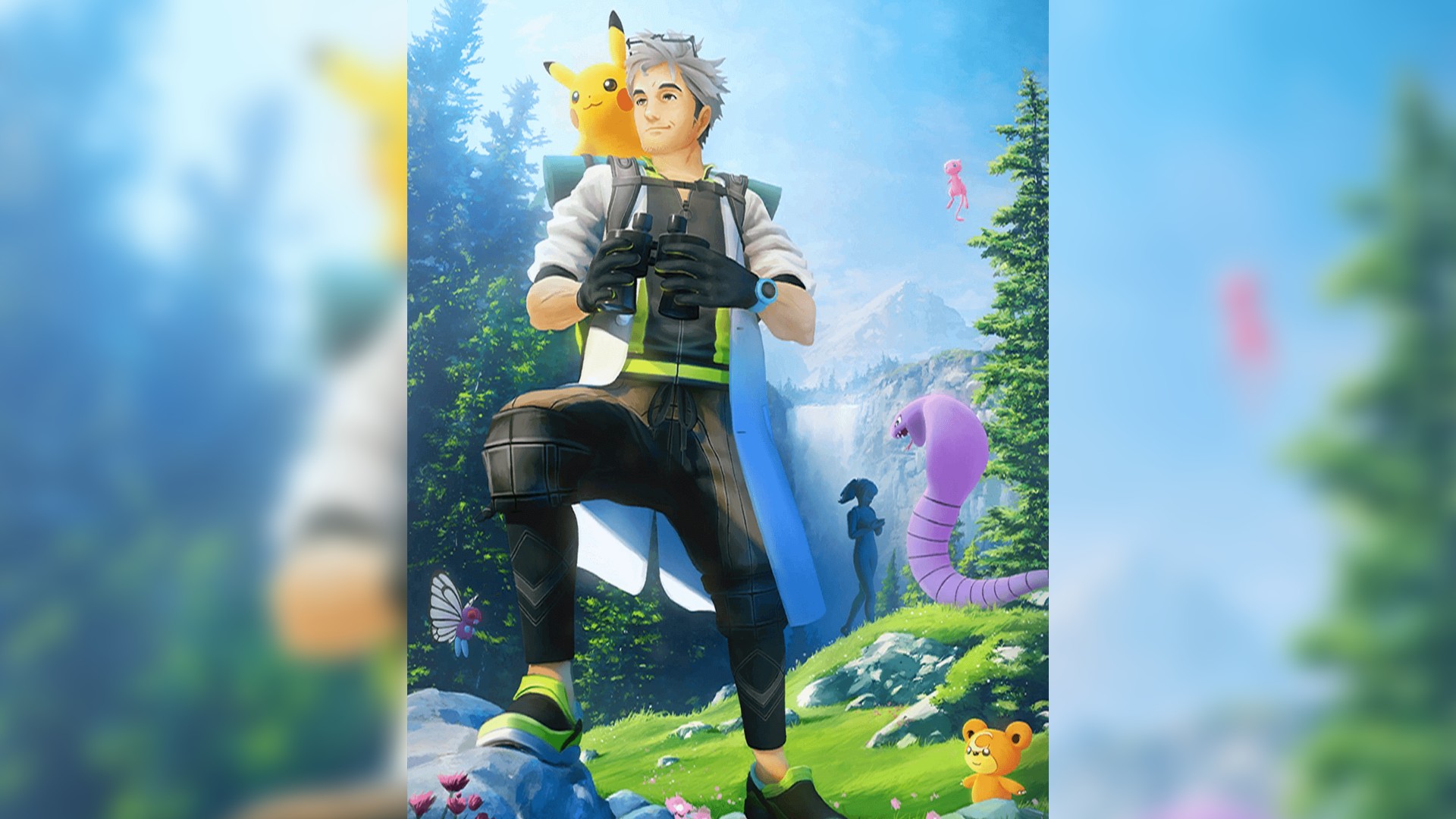 A world that values research

Pokémon GO takes place in a world that progressed differently from other main series games’ worlds; a world where there is more focus on research than on battling. You can see in the initial release of the game that there is minimal battling, with battles only seen in Gyms and Trainer Battles being introduced 3 years after.

You can also see the focus in research in Professor Willow, which is a more active figure compared to other Pokemon games’ professors, especially the main series games. You are also given Field Research, Special Research, and Masterwork Research Tasks, and even levelling up beyond Level 40 requires Specific Research Tasks be finished besides the required XP.

Speaking of XP, unlike in most main series games where you gain XP via battles, you gain XP on tasks other than battling. In fact, you don’t gain much XP on battling related tasks, other than Raids, which is a phenomena that has not been explained much in the games. This XP amount might still be related to research since you are technically either investigating this phenomena or discover Legendary Pokémon, and thus gaining XP. 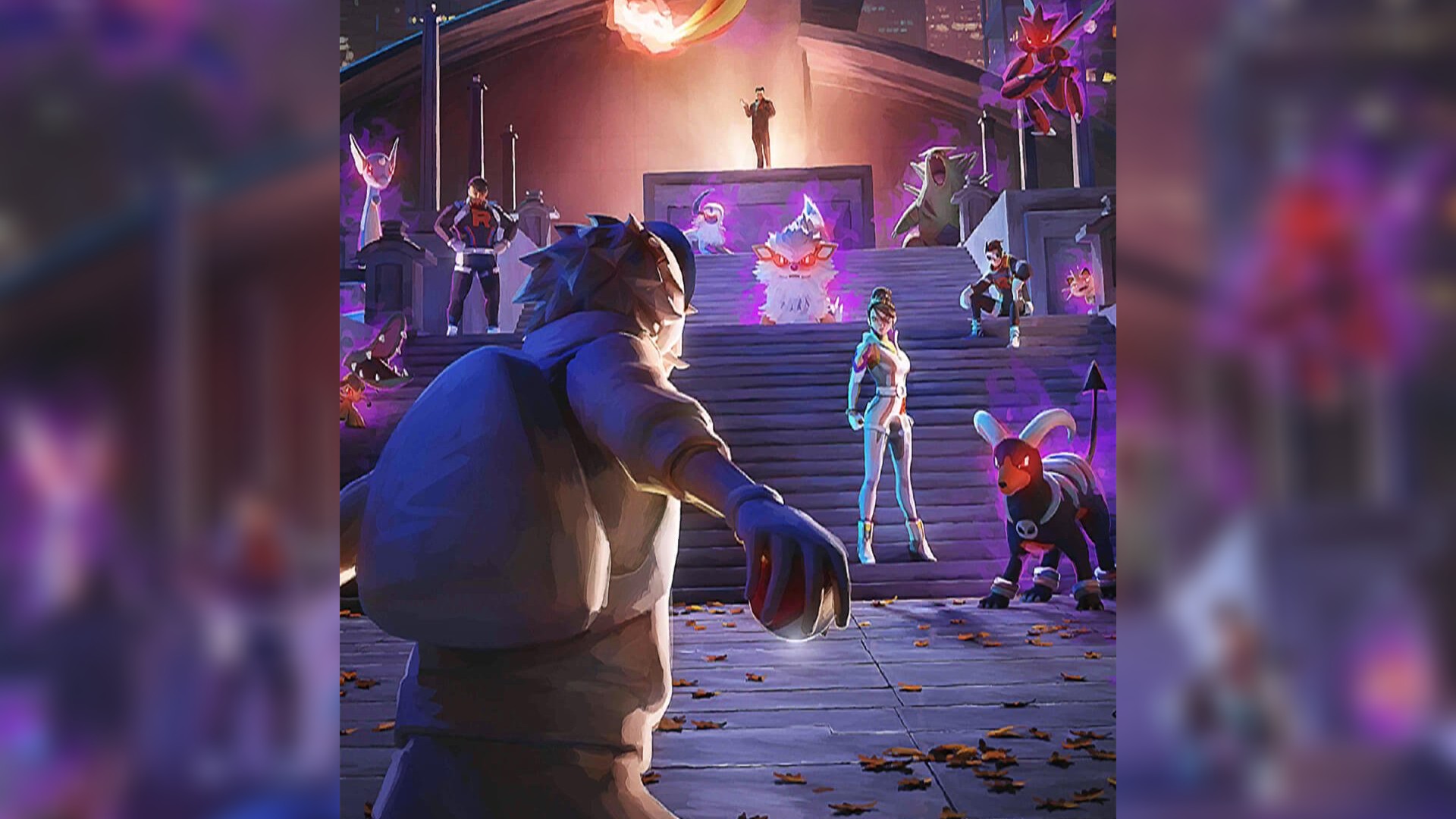 How Team GO Rocket fits into the Multiverse

How about Giovanni? How come Team Rocket is in this universe? In the Pokémon Ultra Sun and Ultra Moon postgame “Episode RR”, after you defeat Giovanni, he said, “Now…what new world shall I unleash my evil schemes upon…?” This means that he has been eyeing this universe after Team Rainbow Rocket was defeated.

Plus, Pokémon GO’s Giovanni is strikingly similar to the Ultra Sun and Ultra Moon Giovanni, and not the Pokémon Let’s Go Pikachu and Let’s Go Eevee Giovanni who wears a different shirt.

This version of Giovanni even has the means to travel in this universe. His plan in Episode RR was summoning every villainous team leaders from other universe where they succeeded and caught the Legendary Pokémon of their choice.

With everything we pieced together, there are still some questions left unanswered. How do PokéStops generate items and even Pokémon Eggs? Are Pokémon Raid Bosses a precursor to Dynamax Pokémon? Are Pokémon Candies really made from grinded up Pokémon?

All of these questions and more might be answered in a future instalment.