Pokemon GO Weather and how it affects moves

Weather is a recent feature introduced to Pokemon GO in December of 2017. Not only does it look cool, it brings diversity and a lot more to the game. Let’s take a closer look at what this recent change involves and how it affected Pokemon moves.

How is weather determined?

Weather in Pokemon GO is updated every hour, on the full hour. Niantic appears to be using forecast by AccuWeather. Keep in mind, weather is assigned to certain areas (level 10 or 11 s2 cells) based on the hourly weather forecast and not based on current weather.

Be sure to look out the window before going out. It might be raining outside even though it’s only cloudy in-game.

You can identify a weather specific spawn by a special “swirly effect” enclosing the Pokemon. 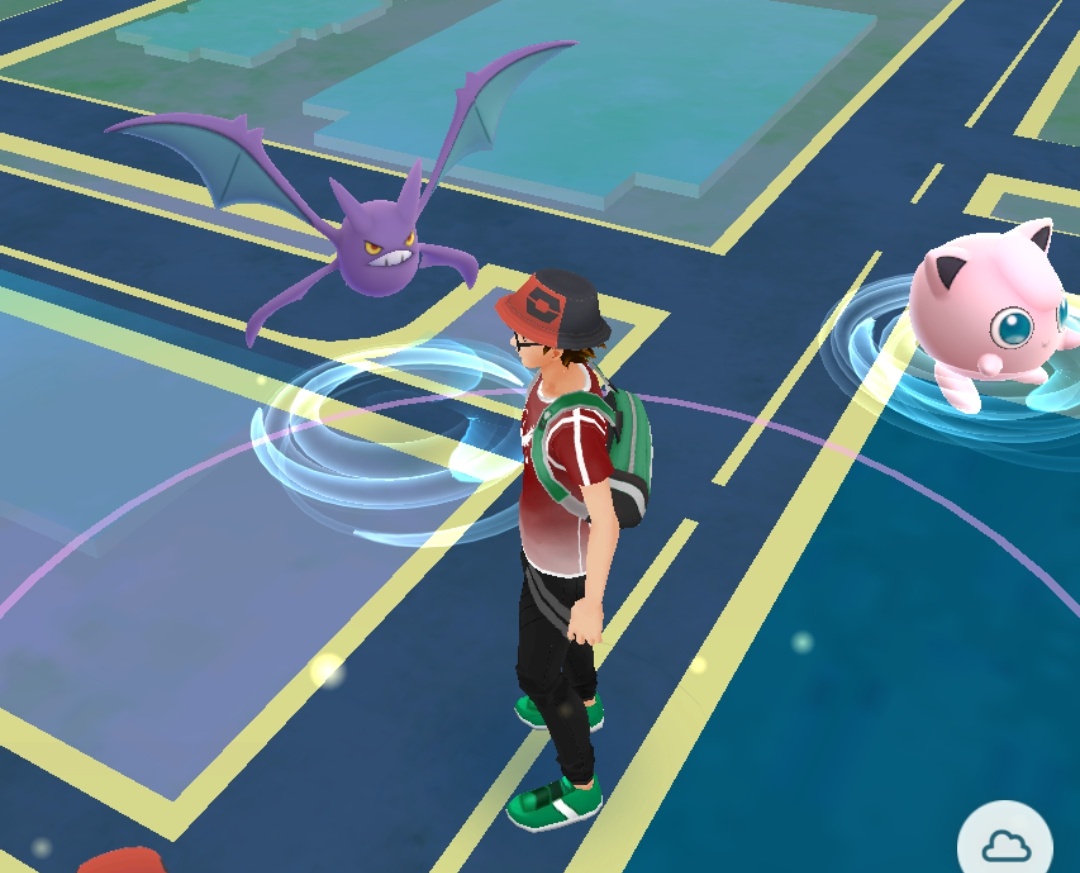 E.g. Crobat (Flying/Poison) and Jigglypuff (Normal/Fairy) have “swirly effect” around them because Cloudy weather boosts Poison, Fairy and Fighting.

Those weather-influenced spawns will:

Please keep in mind that when active weather changes all the Pokemon that were affected before revert their IVs and level to the range for normal spawns.

Raid bosses that are influenced with weather don’t get any additional boost to their IVs but they are encountered at 5 levels higher, i.e. level 25.

As mentioned before, when a Pokemon move is being influenced by its corresponding weather, it will deal approximately 20% more damage.

When calculating move damage, Pokemon type has nothing to do with bonuses. E.g. Arcanine Fire can get a bonus 20% on it’s charge move Wild Charge Electric during Rainy weather.

In some cases, a fast move’s bonus might not displayed accurately because its power damage, when divided by 5 (20%), is not a round number. In theses cases (as per the example below), the bonus showed in-game will display a number rounded to the nearest integer. However, do not worry, the number used in the damage calculations is not rounded and therefore will reflect the actual damage input.