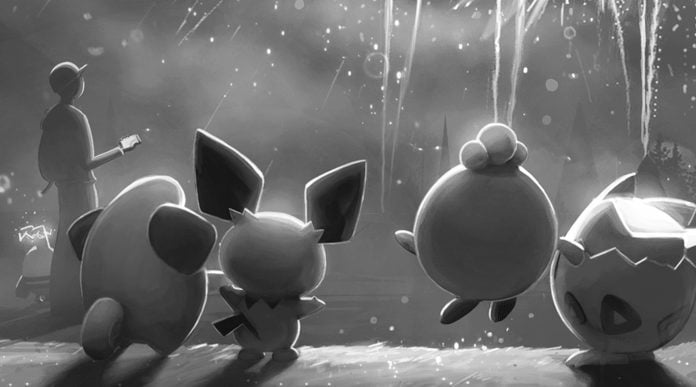 Hello fellow time travelers! (I know we’re not really time traveling, but let’s roll with it!!)

Let’s take a minute and look back at the past! We’ll be looking back at 2017, an iconic year for Pokémon GO. A year that brought some lovely things we’ve come to know and love today in the game, along with many events that have now seemingly become a yearly occurrence! Once again, the talented OrangeHeart has made us an amazing graphic to bring the timeline to life! Please take a moment to gander upon it!

And with that, we’ve got a comprehensive timeline of Pokémon GO in 2017! Have you made any special memories playing Pokémon GO? Please share your experiences with us in the comments below! Have a lovely day everyone!