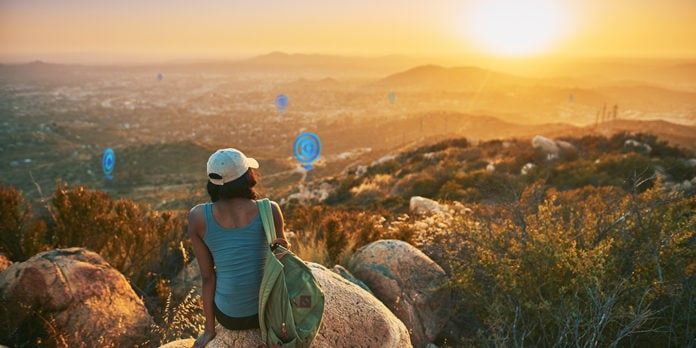 Remember back in October when there was a huge Wayspot sync in Pokémon GO that created new gyms and Pokéstops that we were so excited about? Niantic recently listed this as a ‘known issue’ on their known issues page, and have tweeted to confirm this was in fact an error.

These new Wayspots ignored the previously established rules on points of interest (POI) in Pokémon GO, and we had hoped this might be a move towards a map that allows POI to appear closer together, but it appears this isn’t the case.

Some of these PokéStops and Gyms are going to be removed or updated as necessary to preserve the integrity of the gameboard. We apologize for any inconvenience this has caused. See more about this change here (https://t.co/wpApb4L8MX)

This announcement has already proved quite controversial, with many trainers feeling that this is a big disappointment, and that the Wayspots should remain in game. While Niantic has stated that some will stay in game, it will be interesting to see what proportion are removed vs remain in game.

As part of this error, the ability to submit Pokéstops has temporarily been suspended for a week, so you will also notice that the button has been removed from your in game menu. They are currently hoping for this ability to be back tomorrow, the 11th of November, between 3:30 and 5:00 pm PST.

This is a frustrating ‘issue’, because most of the community don’t see additional POI as an issue. Ingress has more POI in game than Pokémon GO, and bar being told they have to be removed to ‘preserve the integrity of the gameboard’, we don’t know why the two games are treated differently. Different rules could really help rural players create additional POI, because often the rules on cells prevent rural areas from really being able to grow.

How do you feel about this ‘issue’? Let us know in the comments!