The new sync is interesting at it seems to ignore the previously understood rules that defined if a Wayspot would appear in-game or not.

Conversations about these new stops have popped up on Reddit, in the SilphRoad subreddit and the Wayfarer Subreddit. You can read all about the intricacies of S2 cells, and the rules about Pokéstops and Gym creation in our article here [1].

Let’s do a quick reminder about the rules of the system: 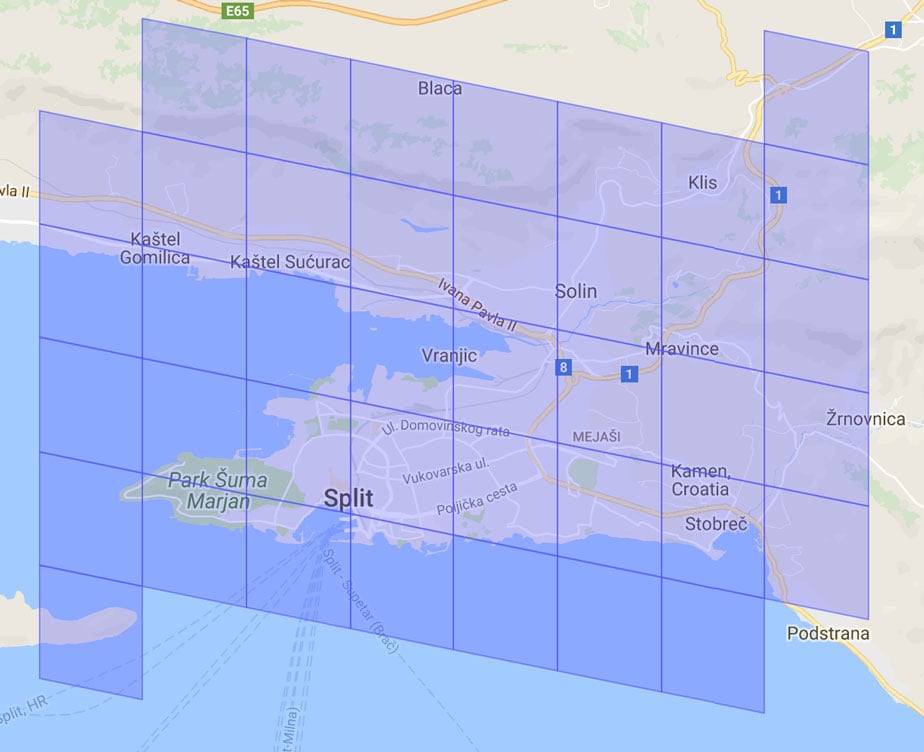 As you can see in the table below, there are specific rules that determine how many Wayspots in-game lead to the creation of gyms.

This new sync seems to ignore the rules around PokéStop generation, and several new PokéStops have mysteriously appeared in the game.

This has caused new gyms to appear as the new stops have pushed the Pokéstops in S14 cells to pass the thresholds.

Not only that, but there are Gyms appearing at seemingly random. They are appearing not only due to the number of stops in an S14 cell reaching the required thresholds, but for reasons we don’t know.

One report indicated that a Gym has appeared in an S14 cell with only 10 Wayspots, which was thought to be impossible previously.

Niantic is silent and speculation is the name of the game

Reddit user Sea_Possibility2310 reached out to Niantic and it seems that whomever they spoke with was unable to comment on the new stops and gyms, indicating that the approval system is automated with no manual intervention.

It’s unclear if this change is intentional on Niantic’s part, or if something has gone wrong on their end.

It could also have something to do with Niantic investigating the de-sync between their games and Wayspot edits.

These are just speculations at this point, and until Niantic makes an announcement or the newly created Pokéstops and Gyms disappear, we won’t know for sure.

Have you seen any new stops or gyms appearing around you? Do you think this is intentional, or an accident? Let us know in the comments below.

[1] One difference from that article is that Niantic has moved its Wayspot database to a system they call Lightship.