I’m a semi-rural player, who tends to play smaller events in my local area. For me that often means travelling across several small towns to optimise the gyms to raid, and depending on the events, it can be tricky! Today I took part in Hoenn Mega Raid Day, so I wanted to give my review of the event as a semi-rural player. Let’s get into it!

So, first up, all the information on how I did the event. I travelled by car with a friend of mine who is a fairly new, level 31, free to play player. We had to travel by car because of the temperature. It was only a couple of degrees Celsius today in the UK, with fog, wind and rain, not ideal for walking long distances. Neither of us bought a ticket for the event, my friend because she is F2P, and myself because it seemed quite expensive for what it was. I had quite a back log of premium raid passes from events, and even my friend had a fair few from the special researches she had completed. We both had a raid pass saved from Friday, so we could do at least 6 raids, ideally 2 of each Mega Pokémon, and then we could do more with our premiums if we wanted.

We headed to a fairly local gym which we knew had a player living right by it who would be wanting to raid so we could make sure we had enough players to complete at least the first raid. My friend didn’t have the best counters, so we knew we would need some help. Both us made full use of inviting our online friends via the remote option to ensure success. Shout out to FamousMrEd who joined the majority of our raids and made us a trio so we managed to complete every raid we wanted to do!

The first hour was Blaziken City. Easily 80% of the gyms we drove around to had a Blaziken on them, we didn’t see a single Sceptile till hour two. The second and third hours seemed to have a much more even distribution of the trio of raid bosses. Our favourite aspect of the day was that the raid timers were one hour, rather than having to travel extensive distances we could do a loop of the local area as the raids reset. This is something us rural players have been asking for for a long time, and it was really appreciated. Without the rests we wouldn’t have been able to do a Mega Sceptile raid! We did a total of 12 raids in person, and got some rather different results, so here is how we did:

So as you can see, pretty mixed results! I was quite disappointed with only getting one singular Rare XL Candy, considering all the raids were in person. I suppose if I had bought the ticket the rates would have been higher, but I’m not sure how much higher they could have been. I didn’t get any shinies, but I did get a perfect IV Swampert which I was absolutely thrilled about! My friend had missed all the original community days for the Hoenn starters, so getting multiple shinies was an absolute thrill for her. While she didn’t get a Blaziken, I have some extra shinies evolved from the original community day, so I’ll trade her one when we go lucky friends. Was I salty about not getting any shinies?…. Maybe a little, but that is RNG for you! I do already have these shinies, so it wasn’t a bit deal for me, whereas my friend didn’t have any, so she wanted the shinies more than the good IV Pokémon.

The boosted shiny rates may not have been on my side, but they were clearly very boosted compared to normal Mega raids, roughly 1 in 10 according to Silph Road research, so for the shiny hunters, this was a success. 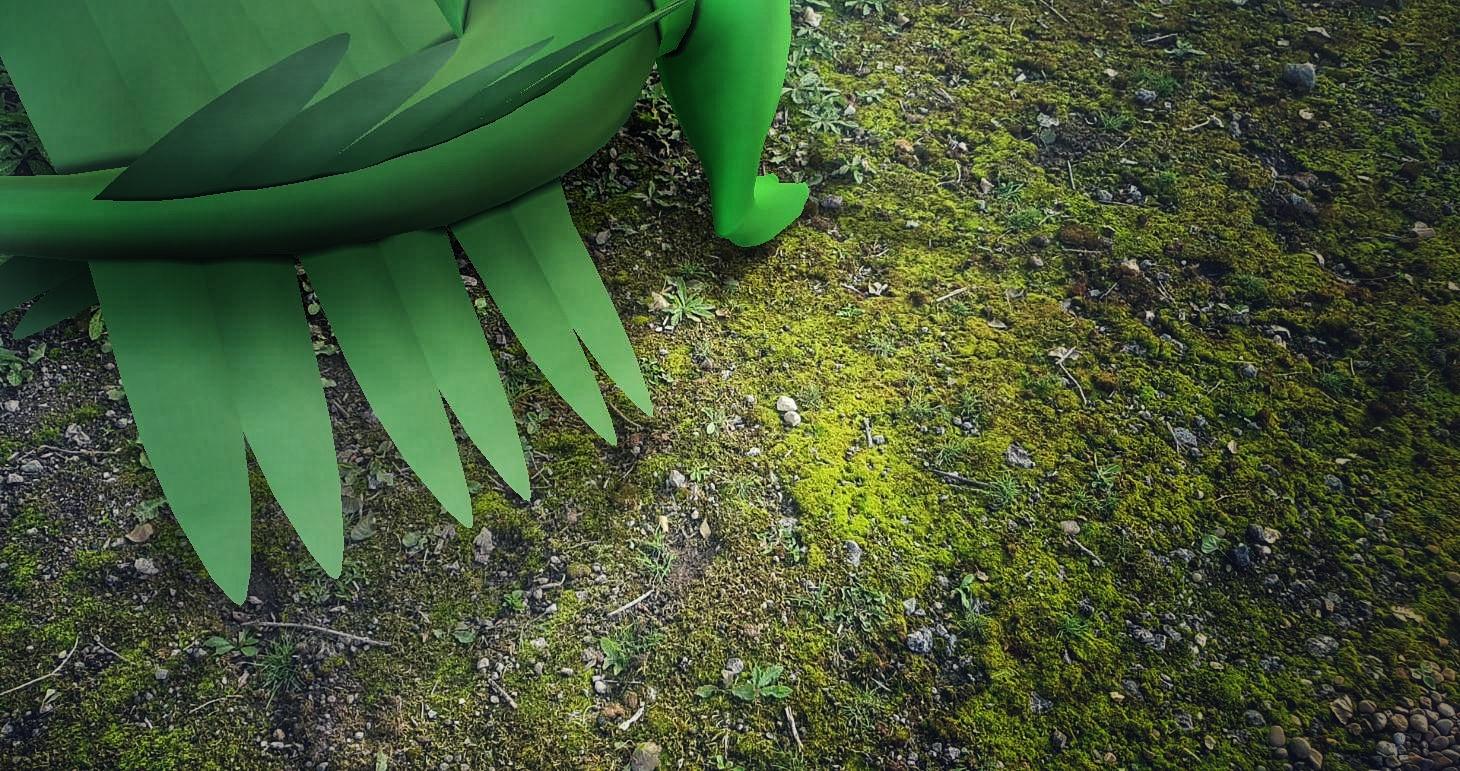 While neither of us bought the ticket, reports online about the XP not actually matching the bonus described for the ticket were fairly common. Niantic have clarified that this is a visual bug, and the XP was still added to people’s accounts, but it is very frustrating that yet another event had some sort of bug. It also seems that the ‘increased chances at Rare Candy XL’ described by the ticket were… less than satisfactory to players on social media. Trainers on twitter reported playing the whole event with the ticket and ending up with 3 Rare Candy XL, or even less. Compared with the similarly worded bonus for the Ultra Beasts event, the chance seemed to be drastically lower, but at a monetary cost, rather than in person like the UB event.

In all, while we had fun, I am glad we opted to only play in a free way for this particular event. Spending cash money for XP, Stardust and Rare Candy XL didn’t particularly seem the best choice for me as a level 50 player with a decent hoard of stardust, and seeing the reviews online, it was the right choice. I can’t blame players for being upset that these ‘chances’ seemed to barely be boosted, perhaps better clarification on what ‘increased chances’ means would work better. Stating 1.25x for example, means people can make a better choice for themselves because the increased chance is specific, rather than vague. Better communication from Niantic would have improved this and managed expectations, and I suspect a lot less tickets would have been bought if the true rates were revealed.

Overall I had a great time, adding a much desired hundo to my collection, and getting to complete raids in person, with no in game cost. I did continue to do some remote raids later on, and eventually Sceptile did shine for me, so I can also say I got a shiny finally!

EDIT – as I am writing I just jumped into another raid and got a SHUNDO Swampert. OMG! FamousMrEd really is my hero of the day.

What did you think of the event? Did you take part with a ticket and end up left disappointed? Let us know in the comments down below!