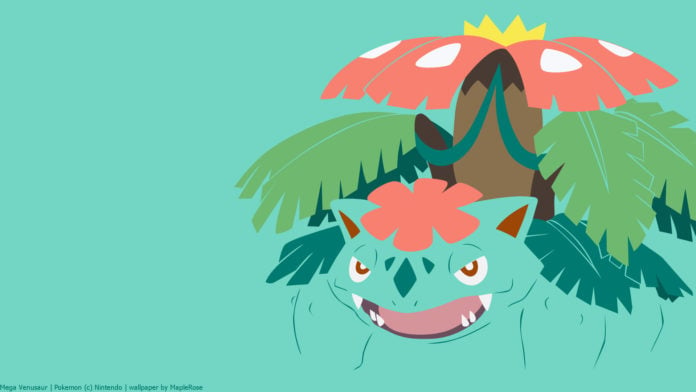 The launch of Mega Evolutions in Pokémon GO has been one of the most controversial new feature introductions in the game’s four-year history. Following on from community feedback, Pokémon GO has announced the following changes, effective immediately:

Reduced Mega Evolution costs are outlined below, with thanks to LeekDuck for the numbers. It now costs 20% less energy to Mega Evolve a Pokémon a second time.

Increased Mega Energy gains from raids are as follows, again with credit to LeekDuck for the data.

So what does this mean for the average trainer looking to Mega Evolve? Well, the first thing to remember is that Mega Energy requirements for the first Mega Evolution have not changed – the cost remains at 200 Mega Energy. However, with the energy gain increases in raids, it will now only take at maximum four Mega Raids to gather 200 Mega Energy. That said, the minimum number of raids, even in that 30 seconds or less bracket, is three Mega Raids. So it’s an improvement, without necessarily reducing the grind.

However, in the same announcement, Pokémon GO also foreshadowed some upcoming changes to gaining Mega Energy which should hopefully team well with the increased raid gains and reduced re-evolution costs. These are:

Finally, Pokémon GO also announced that in a future update, we will be able to earn bonus catch candy when catching Pokémon which share a type with our Mega Pokémon, which would suggest the Megas will become more useful as well as easier to get, once all the announced changes are in place.

From this Trainer’s perspective, it seems like these adjustments, both those now in effect and those to come, will offer solid improvements over the current system. For example, I haven’t yet done a single Mega Raid, finding the cost both in time and money prohibitive, especially as I’m living in a reasonably hard lockdown situation. However, I think I will look to do a Mega Raid or two over the weekend, now that I can be assured it will be less of a time and cash suck. Though it is worth noting that I’m still in no particular rush to get the Megas.

But what do you think, Trainers? Do today’s changes and the changes to come affect your opinion on Megas, and your interest in raiding them? Let us know!