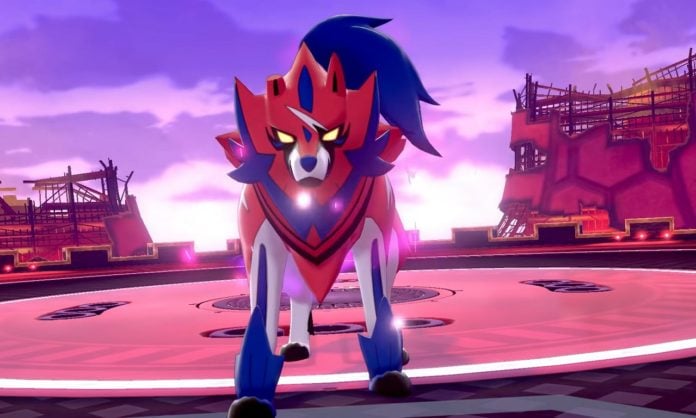 Trainers, an official announcement from Niantic has just been made public regarding yesterday’s raid hour.

In some regions around the world, there seemed to be a mix-up regarding the wrong Pokémon appearing instead of Zamazenta. Mega Pidgeot seemed to steal the spotlight in yesterday’s Raid Hour. Only Zamazenta was meant to be appearing during that hour.

To compensate, Niantic will be hosting a make-up Raid Hour for those affected areas along with providing Trainers with a free Remote Raid Pass.

*DISCLAIMER*
Only those regions which were affected by this mix-up will gain access to this make-up Raid Hour.

From the Official Announcement:

“Trainers, we apologize for the recent Raid Hour mix-up with Mega Pidgeot and Zamazenta in some time zones.”

If you were affected by this mixup, be sure to take advantage of this bonus event to rack in Zamazenta (XL) candy along with testing your luck with IV’s. Move along Pidgeot, we get it that you’re excited that you can be used again in GO Battle League, but this is Zamazenta’s hour!

For the inconvenience, we are adding a free Remote Raid Pass to the shop for Trainers in the affected regions, which will be available from now until the make-good Raid Hour ends on Sept. 3rd, 7 PM local time.

Zamazenta is an incredibly strong Legendary Pokémon. With a max CP of 4717 at Level 50. You’ll want to take advantage of this bonus makeup raid hour if you were in those affected areas.

For more information regarding Zamazenta including a full meta-analysis, be sure to check out our article to see if this dog is all bark and no bite or an absolute beast!