Zorua’s Release: A timeline of Errors, Frustration, and Anger 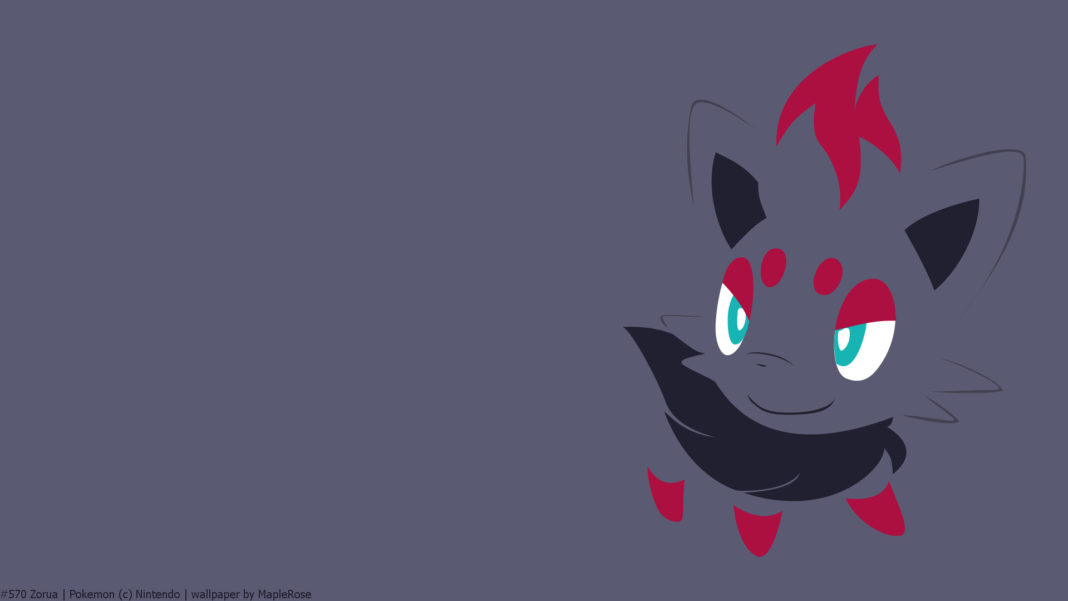 The release of Zorua has gone anything but smoothly for Niantic, and the Pokémon Go player base. I wrote previously about how disappointing this entire release has been, but that was previous to the more recent buggy re-release. I fully believe that part of my role here at the Hub is to keep Niantic accountable, so let’s go through the timeline from when Zorua was first hinted at, to the release, to the re-release, to now.

Something strange is afoot this Halloween season.
Can you figure out what’s going on? 👀
Keep your eyes peeled and your buddy close… #PokemonGOHalloween pic.twitter.com/qwcOwGWMaG

Shuppet Community Day came along and it was announced that during the first 5 minutes, and the last 5 minutes of Shuppet Spotlight Hour, Zorua would be spawning disguised as your buddy. Hype right?

Well, it was quickly discovered that there was a problem. Any Zorua caught were retaining the stats such as the height, CP, and attacks of the Pokémon it originally took on the form of.

At approximately 4 am EST Niantic announced that they were aware of the bug, they then almost immediately responded to their own tweet that the Zorua surprise that had happened for those before GMT+13 would not happen for those after. They also announced that any Zorua caught by Trainers would not be able to be Traded, sent to Pokémon HOME, or allowed in GO Battle League until this issue is resolved.

This affected almost everybody, as New Zealand Standard Time is GMT+12. So the vast majority of the world woke up to Zorua being released, broken, and then cancelled while they were asleep.

I especially feel bad for those timezones who were just about to get their spotlight hours, it must have been a real gut punch.

Niantic Support tweets that they are happy to announce that Zorua is fixed and is now spawning in the wild globally.

Pretty much almost immediately after Zorua’s re-release trainers started reporting that they were catching Zorua at less than full health. Little did we know this wasn’t the worst of it.

Reports start to surface that any Zorua caught using a Bluetooth device like a Go Plus or Poké Ball Plus are not transforming into Zorua but instead are being caught as whatever the trainer had as their buddy at the time.  This leads to multiple trainers catching multiple mythical/legendary Pokémon.

Screenshot of an account with multiple freshly caught Mew

(I could only find a screenshot from the 29th)

October 28th, 10:58 pm EST – Niantic acknowledges it is aware of the HP issue

Late evening Niantic starts responding to tweets from trainers reporting that some Zorua are being caught with less than full HP.

Today – Where we’re at right now.

So that all takes us to where we’re at right now, as of the writing of this article Bluetooth devices are still disabled, and Zorua is still being caught with less than full health.

As of 5:25 pm EST on October 30th Niantic replied to a tweet saying they had no timeline for when the functionality of the Bluetooth devices would be restored. I personally caught a Zorua while writing this article that had less than full health, so that’s still an issue as well.

This entire release has been a comedy of errors, the release of a single Pokémon has brought out 3 separate bugs, and forced hours of work on their staff because they didn’t properly playtest the release.

1. Niantic had to stop the release of Zorua almost immediately after it was launched because it was retaining the stats of the disguise Pokémon.
2. They spent hours researching and fixing the original issue.
3. Niantic had to disable Bluetooth devices from connecting to the game because people were obtaining the disguise Pokémon and not Zorua from Zorua encounters using a Poké Ball Plus or Pokémon Go Plus
4. Niantic had ban several Pokémon from the Great League of Go Battle League because people were obtaining Great League eligible Pokémon that were previously not obtainable.
5. Now they are spending even more hours researching and correcting two separate bugs that are affecting Zorua and have no timeline for either bug being corrected.

What’s lost in this is there are a lot of trainers out there that use a Go Plus, or a Poké Ball Plus to play the game during a significant part of their day. There are rural players who use their devices to collect items while running errands while they are in areas with a more dense collection of Pokéstops. It’s easy to have the game open on your phone in your pocket, a Go Plus in your hand spinning stops to refill their item bag with Pokéballs and Potions for when they get back home.

There is also an accessibility issue with the removal of the Go Plus, for people who rely on their Go Plus like device to play the game normally.  They are now unable to play as much as they normally do.

A compromise like the above would allow trainers to get back to playing the game the way they’re used to, and we all get to keep catching Zorua. Seems like the best compromise, but here we are.  Waiting.

UPDATE: November 1st, 4:11 am EST Niantic announces all is well

Niantic announced at 4:11 am on Tuesday morning that they had resolved the bug related to Zorua and the Bluetooth devices and that all Bluetooth devices have been restored. Bringing an end to a very long and very tumultuous few days in Pokémon Go.

Before I go, I’m just going to leave this here:

Stay safe out there trainers.