As our cover image portrays, obtaining the necessary items in the Pokémon universe was not limited to visiting a Pokémart or spinning Pokéstops. On each Route in the main games, we find discarded Pokéballs representing items which have been lost, and hidden items which can be obtained for the player who likes to click on everything.

Signpost 1: It’s a notice! Watch out for discarded items!

The items we generally find are visible as Pokéballs, these tend to be in line with the scaled content of the game, Potions at the start, Max Potions at the end. Hidden items consisted of harder to find things, like Rare Candy and evolution items, or the ever elusive Ether.

TM’s are more often found via the first method, but would require the player to progress with the story. A Pokéball on an island you cannot reach until you have learnt Surf, for example. This article covers my vision for an additional item acquisition mechanic, and the first of my non-story mode concepts.

Within the game we all know and love, we view the world as one full of Pokémon to find and interact with, however, should that be the limit to our interactivity? We have randomly spawning Pokémon to befriend and fixed entities on which to accrue resource. But what if that were to change. Below is a screenshot I have adjusted to give a visual display of how a Lost Item could be seen. 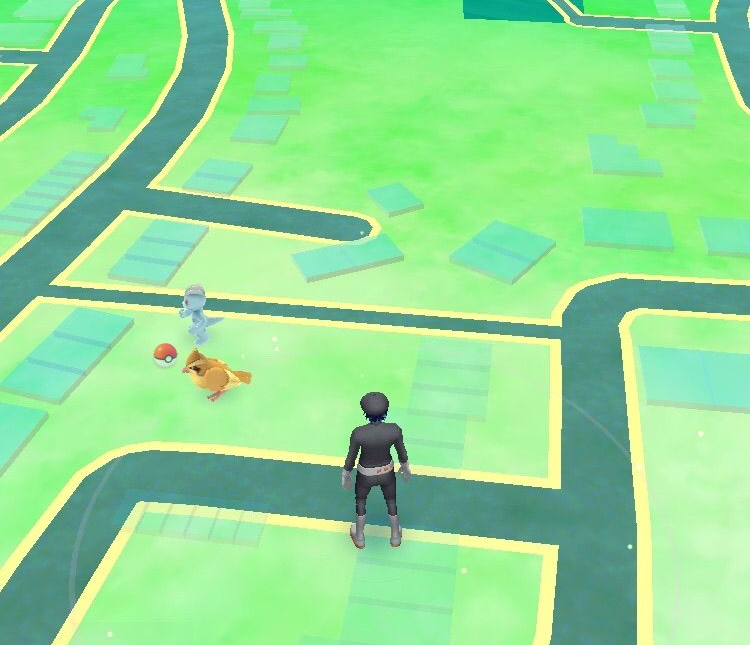 The items would spawn in place of Pokémon and contain a random item. If “player one” finds a hyper potion, “player two” may find a revive, or a berry.

When we encounter wild Pokémon, we know that we can find evolved or final evolution in the wild. Lets apply this to Lost Items, with some context around the rarity we could find them.

One way to show this would be to display the sprites as Poké, Great or Ultra balls.

Now, what is a new mechanic without new items!

Within a large proportion of role playing games (RPG’s), there are those items which we have referred to as Vendor Trash, they serve no purpose other than to generate a lump sum of currency. The Pokemon universe is no different, adding an ever growing list of items with each generation. Here is a quick table of those most recognisable.

… is another mans Treasure

Within Pokémon Go, currency is used for premium content. In our free-to-play world, we would love to have more of it, but currently, our only guaranteed in-game mechanic is via Gyms. Lost Items adds another dimension to this, with on use items to create Pokecoin.

Now, this is obviously open to abuse, so the concept would apply a daily cap to the amount of coins you can generate per day in this method. You can, however, obtain more than one of each, thereby allowing you to accrue for subsequent days.

These currency generating items would be considered the rarest item in each tier.

But how does just adding random items to the world really help us? If you have not guessed, this is an option to correct the imbalance in areas where stops and gyms are few and far between. But wait, there is more…

How many of us can remember the ItemFinder in Generation 1? The item we bound to the SELECT key and pressed with every step in the hopes of getting a notification. In Generation 4 it was re-branded as the Dowsing Machine.

As the generations moved on, the in-game mechanics adapted, such as using touch screen technology, but the fundamentals remain; find those items which cannot be seen.

It searches for hidden items in the area and emits different lights and sounds when it detects something.

For Pokémon Go, I believe that with the emphasis on distance and locating this, could add an interesting twist and expand upon that moment when an egg hatches and you find yourself with a new Pokemon.

As a concept, let us say that we obtain a Dowsing Machine at the same time as our incubator. Every step we take reduces a hidden number and when we reach zero, ding, ding, ding. 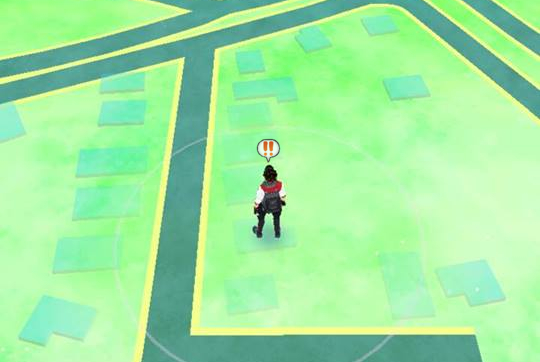 By clicking on our own avatar, we enter the existing encounter/capture screen covered with grass sprites. Clicking on each will eventually reveal the item. There is some thought process, that clicking on the “correct” grass first time, will award a better item, or should it be the further we travel before it activated, determines the rarity.

Dowsing Machine located items would be of “Pidgeotto Level” or higher, referring to my above tables.

Stock image used of AR+, but same type of thing

As with many of my new concepts, we have Medals to go with our new mechanic. Finding items in the world should make it easier to find rarer items, very much how medals award capture chance.

In that view, I would propose that finding more Lost Items would reduce the distance for the Dowsing Machine to activate.

So there we have it, items and Pokécoins which can be obtained without the need for Pokéstops or Gyms. I am sure there are a number of people in rural areas who would be keen to see something like this implemented.

As more items are added to the game with future generations, such an addition would assist with the expected item bloat. For instance, existing items such as Metal Coat would drop less frequently as the proportional ratio is less. 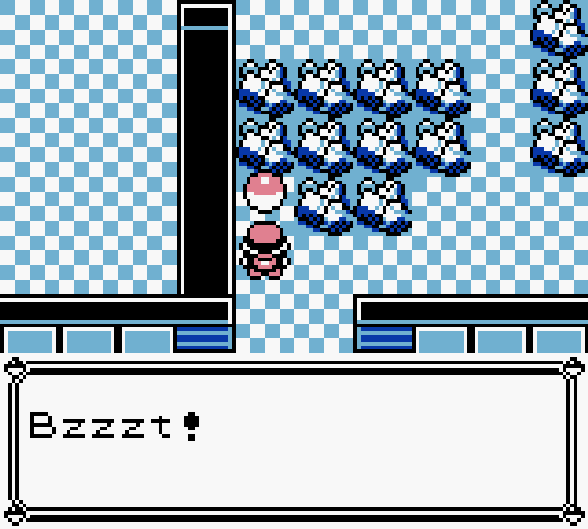 I hope you enjoyed this concept, in addition to my previous Gym Challenger, Nurse Joy & Officer Jenny articles, I aim to outline my visions for more content. I have tried to use as much feedback as possible to improve each concept, please keep it coming.

Here’s hoping Niantic is listening. Expanding content beyond the current game, can only enhance the game for both the solo player and the overall community.