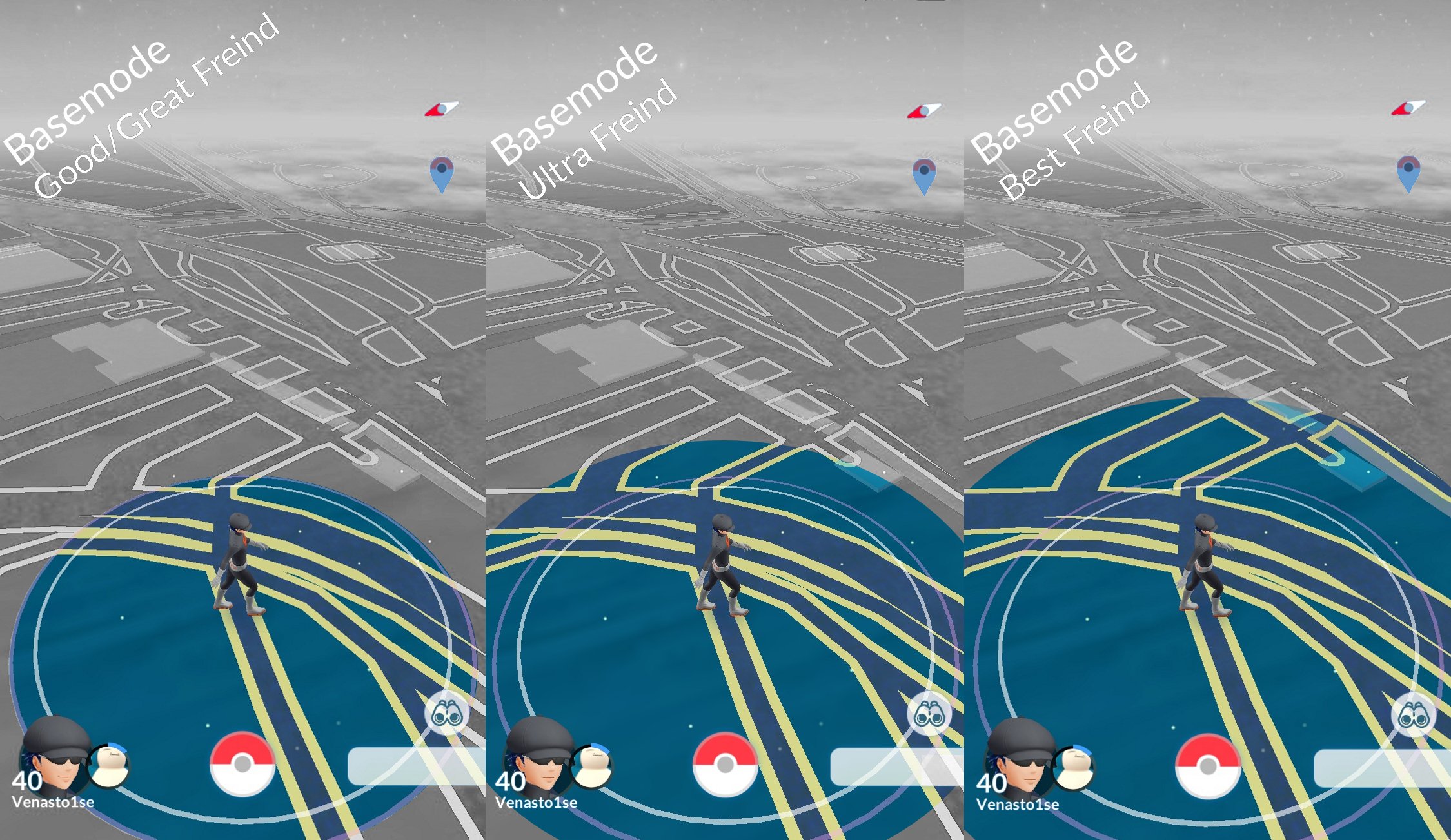 Its been several weeks since the Friendship System and Trading was added to Pokémon GO, and many consider it a huge success. I for one do not believe this is the extent of what is planned.

The following article covers what I would see as the natural progression of the system, incorporating a mechanic first introduced in Generation 3, Secret Bases.

Introduced in Generation 3, the secret base allowed a player to customise an area based on their personal taste and preferences. Then by sharing game data with another player (mixing records) other players bases could be copied into your game. 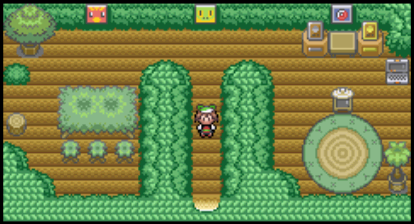 In Generation 4 a player could enter a local wireless capture the flag style game, finding another players flag and returning it to your own base for rewards

Generation 6 took this one step further, allowing the player to create a QR Code, publish it online to allow anyone to view their secret base. 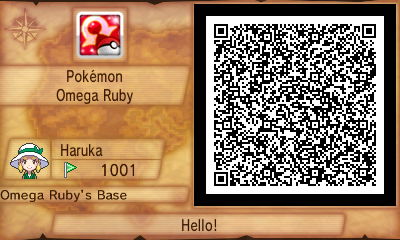 Secret Bases though all the generations can be decorated and redesigned by the player, have non-player characters to battle/train with, and scale in size based on the players progress and achievements within the game.

So, my concept is to allow the creation of a secret base within Pokémon GO. To create a base firstly you must have a friend, this will then allow you to create a Base at your “current location”, and a GPS marker placed on the servers. Bases cannot be placed with a certain range of a Pokestop or gym to avoid Overworld clutter as a friend will be able to see an intractable marker on the Overworld.

When you have a base you can enter it from your Character Screen which will change the Overworld to “Base Mode”. From here you can place decorations and other facilities. An Exit button will be available to return to the normal Overworld. 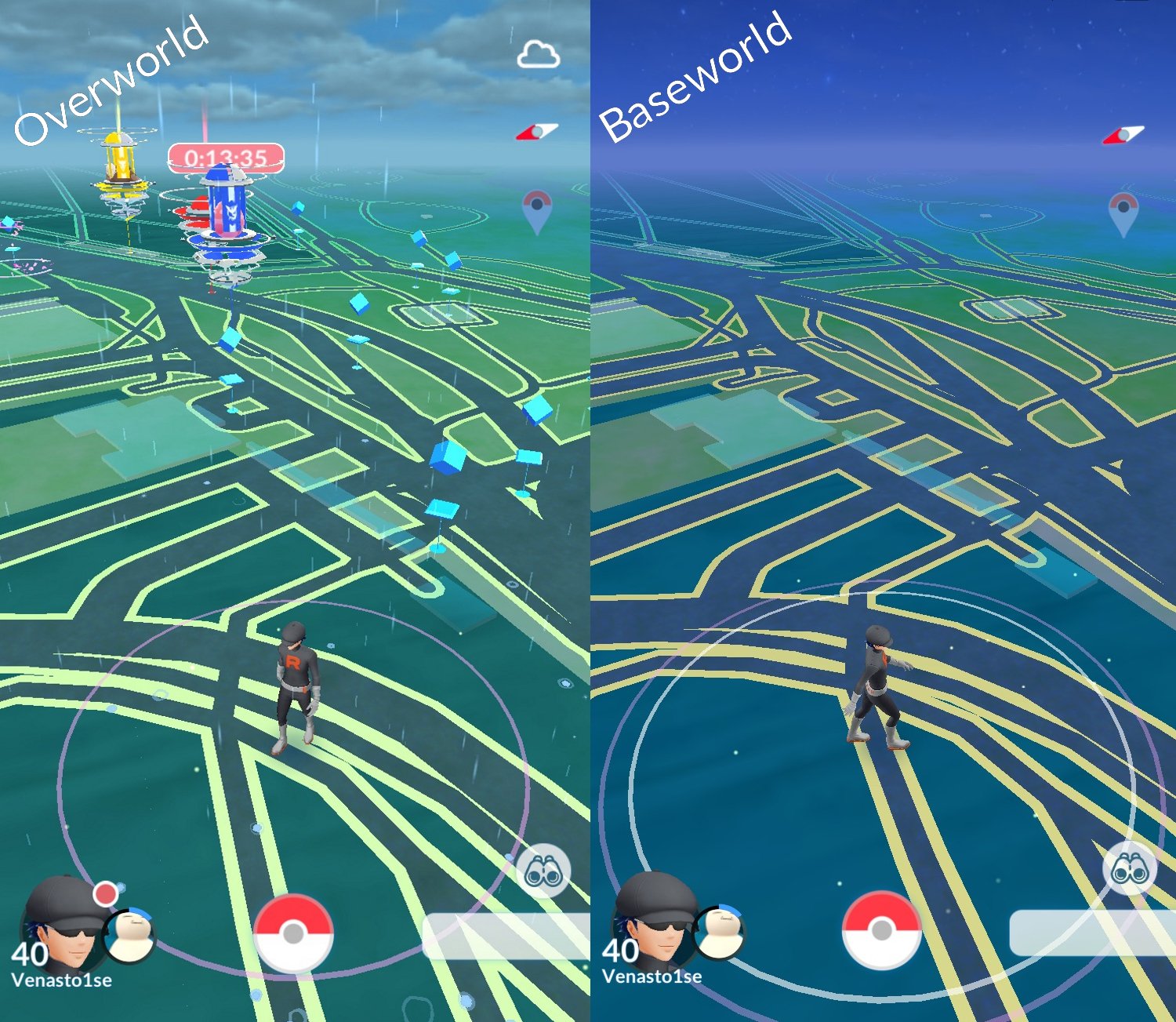 When you are in “Base Mode” all Gyms, Pokestops and Pokemon will disappear and be replaced with the Base you have entered. The Overworld will become “fogged”, depending on your progress the fog will recede and give a larger area for you to build.

The area available to you is determined by your highest “friendship”, within this space you can place whatever decorations you have obtained for your friends to admire. Decorations could be earned though Medals, Buddy Gifts, Store Purchases or Events.

Themed Secret Bases have always been a fan favorite with many guides on how to create the perfect style. One of my favorites was done by Verlisify and with the popular YouTube following for Pokémon GO I could see these becoming a feature.

When a base is up and running your friends can visit. At the lowest level of friendship they will have to be within the standard intractable range to enter the Base (Pokestop/Gym). At higher levels of friendship this range increases. Great Friends would be perhaps 100m (same as trading distance) to enter the base, accessible through the Friend Menu.

Visitors can see everything you have placed and admire your handiwork.

They will also be able to see your flag 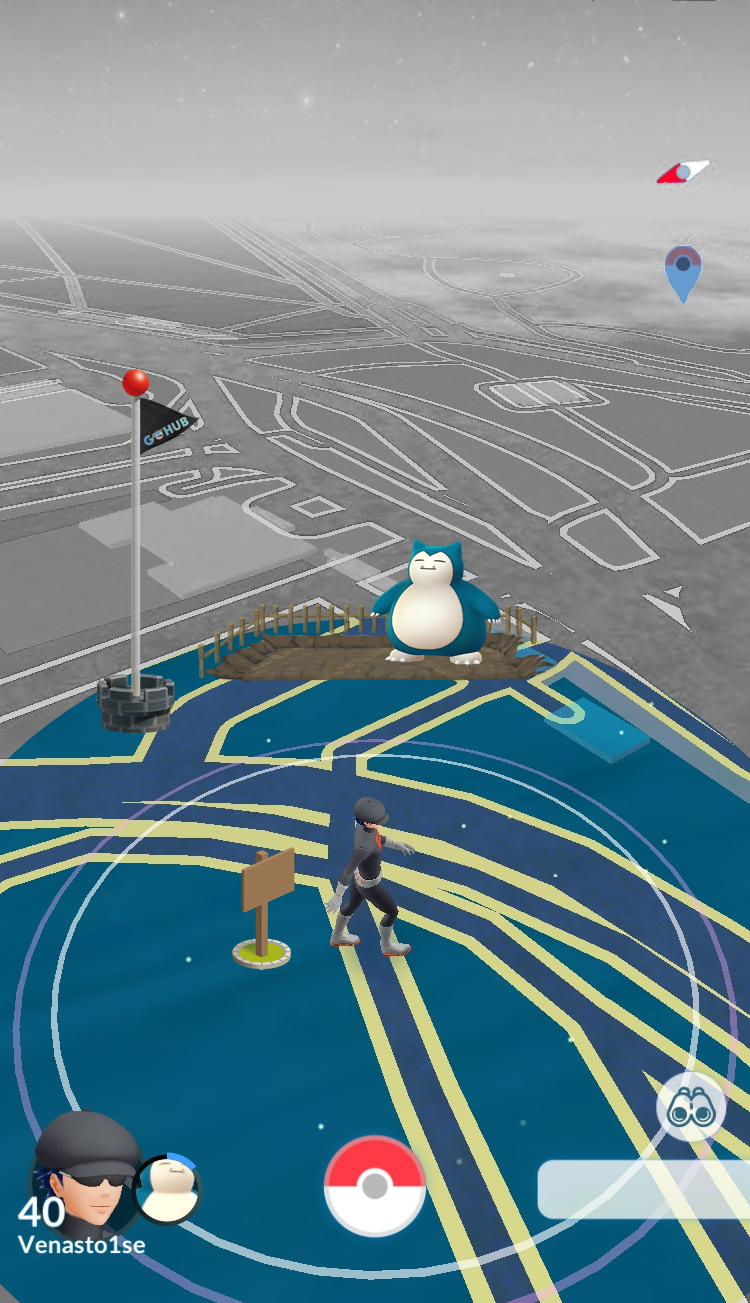 When you visit a friends base you can see their flag. Interact with it to earn your daily friendship gain and credit towards the Flag Capture Medal, which in turn awards more decorations for your Base.

Flags could be tailored to your own preference, some suggestions are:

When your visitors have reached Ultra Friend status with you, they can find a wild versions of your current Buddy once per day (see mock-up above with a Snorlax in my “Buddy Pen”)

At Best Friend status they may find evolved versions, as long as its active in the game (so no wild Steelix for example)

Notice Boards are a default item so your visitors can view messages you leave. A display case could be added to show off your medals.

One of the bonus’ that could be added to the game with this system could be achievements. Currently there are very few ways to show something you have managed to do in the game.

TSR has a nice badge system that is very similar to the Trainer Cards we have in the main games. One of my personal favorite unlockables is an entry which is as close to an actual in game achievement as I have found.

If you were to manage this for instance you could unlock the Exeggutor or Venomoth Doll for your base. Dolls have always been a feature in the bases, spot various in the image below. 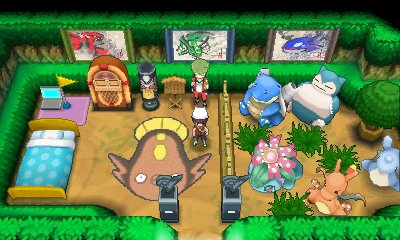 I believe this is the next step for the friendship system. It would give sustainability to the gifts, a reason to level up beyond obtaining entries for Pokedex and cheap shiny trading.

Here’s hoping Niantic is listening. Expanding content beyond the current game, can only enhance the overall experience for both the solo player and the overall community.