we are currently doing a research on PokéStop drops. Currently we are at 23700 recorded drops and will continue to aggregate data submitted by researchers and friends.

The data set has been purged to not include February 17 drops, as data suggested that there was a big shift in the drop rate of evolution items.

The majority of the data was collected in Croatia, with around 3500 drops submitted by whalespotterhdd on reddit. The data contains N-day streak bonuses, including 7-th day bonus drops.

Take a deep breath, here are the  initial  results of our research. 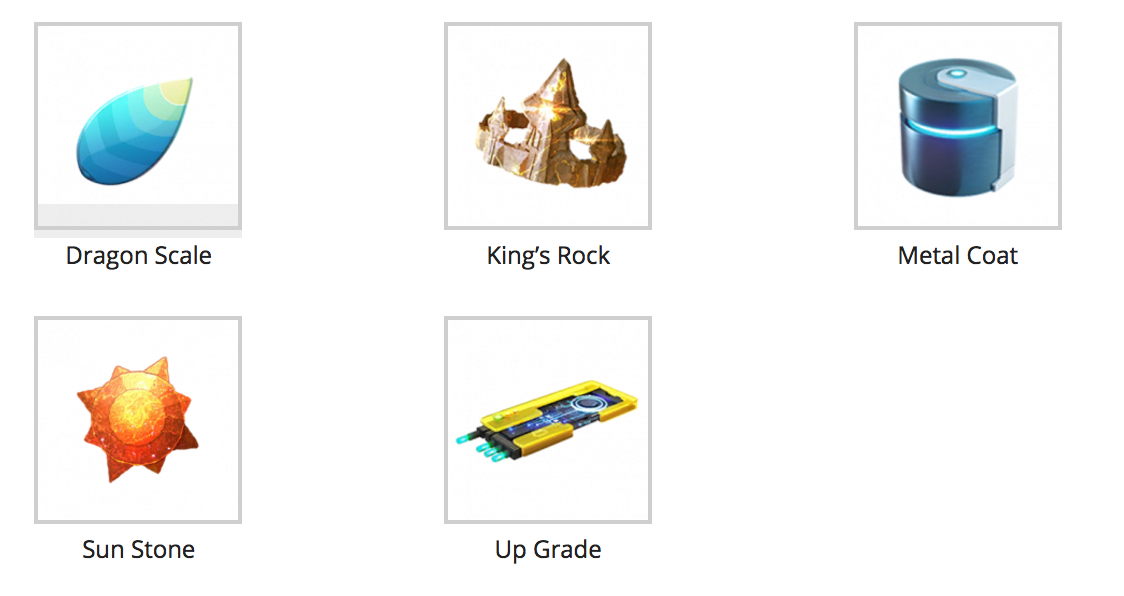 The Internet has been speculating that the drop rate of Evolution items is around 1% since the launch of Generation II. We’ve discovered that to be wrong. Evolution items are far rarer than that, with data suggesting drop rates as low as 0.14%.

We are not confident enough to confirm, but the initial data suggest that drop rates are uniformly distributed. Apparently, we got lucky with a few extra Metal Coats, but the data sample is far too low to draw any firm conclusions.

With that said, we think that there was a change in evolution item drop rates on Day I of Generation II launch. In the first 3000 or 4000 recorded drops, there was around 28 Evolution items, a number that would be unmatched in the next 14 000 drops.

Most of those drops were recorded on February 17 and 18th, on a multi-lure (8 stops on a 400 meter stretch) hotspot in Kaštel Stari, Croatia. The rest of the research was conducted in that same area.

The influence of new Berries

It’s best if you see it for yourself. Since December 2016 was the last time some research was done on Item Drops, the PokéStops have been fairly stable up to Gen 2 launch. The introduction of new Berries diluted the item pool, reducing almost all other item drop rates.

The biggest losers by far are Potions and Balls categories.