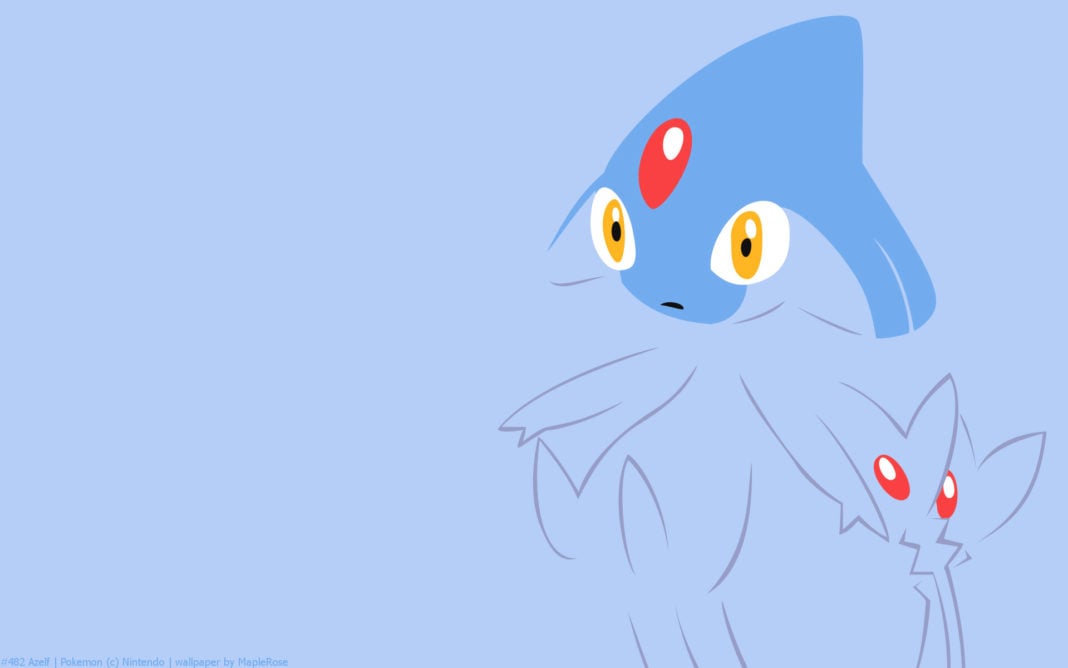 Azelf is a member of the Lake Trio along with Uxie and Mesprit, a legendary trio introduced in Generation 4 and has a Raid Boss CP of 44972. Azelf is a Psychic type, meaning it is weak to Dark, Bug, and Ghost types, while resisting Fighting and Psychic types. It is boosted by Windy weather, and leads to its capture CPs being in the following ranges:

Azelf has a stat composition of 270 Attack, 151 Defense, and 181 Stamina leading to a Max CP of 3210. What this means is that in comparison to the middle of the road Mespirit and the defense-oriented Uxie, Azelf will be the easiest of the three to challenge and require the least amount of players.

It can be duoed fairly easily, but otherwise, we would suggest you take on Azelf in groups of 3-6, for high-level players, or 7-20, for lower level players.

As you can see, Azelf has a large range of different counters, including some good budget options. As an easier Legendary raid, you can really vary your team up so long as they are powered up with the correct movesets.

An important consideration in the counter picks is what moveset this psychic Lake Guardian has at its disposal. Azelf has access to:

This lends to those counters changing rapidly, such as Gengar dropping in usage on the dual Psychic movesets, Weavile suffering when Fire Blast is in effect,  and Houndoom rising considerably when Fire Blast is in play. Due to the sheer power of the moves, Confusion or Extrasensory mixed with Fire Blast will be the hardest moveset you come across.

Windy weather will allow for a boosted raid, although it will make it a bit harder to tackle. Otherwise, your best options will be to take Azelf in the Rainy and Fog where all the chips will be stacked in favor of your team.