Generation II and beyond: the next 6 months in Pokemon GO

Sunday is usually a rather slow day in many countries and cultures, my own Croatia included. It’s often the perfect time to relax, unwind after a hefty meal and discuss. Today, we’ll be discussing the current state of the game and what we expect in the next 6 months to happen.

You have to pay the piper

The fabled,  ever requested Generation II expansion finally happened, roughly 10 days ago, to much player surprise and our own excitement. In many ways, the launch of Generation II marks the beginning of a new Pokemon GO era. However, all is not well in Pokemon paradise.

As player numbers continue to plummet and revenue figures remain the same, Niantic has little to celebrate for. An excellent article by the Forbes described the phenomena perfectly:

While this update brought 80-plus new Gen 2 Pokémon into the game, changed some of the mechanics of capturing and introduced a few new items, at its core, Pokémon GO is still the same game, and that’s just not going to be enough for many beleaguered players.

Niantic took their time to build a solid foundation, a strong platform for future Generations to play on, but that effort comes at a price. It’s a well established fact in Game Development that you can only pursue one of the following two at the same time:

For example, let’s take a look at World of Warcraft (Blizzard) in the same fashion. Aware they can’t provide both the content and improve their game, Blizzard decided to pay the piper with “Warlords of Draenor”.

“Warlords of Draenor” is nowadays considered as a turning point in WoWs history, as the number of technical improvements that was introduced in it was tremendous. On the other hand, players were left with no new content for 12 months.

Niantic just came out of their technical revamp cycle, culminating with 0.57.3 release that had only one line in the change log: 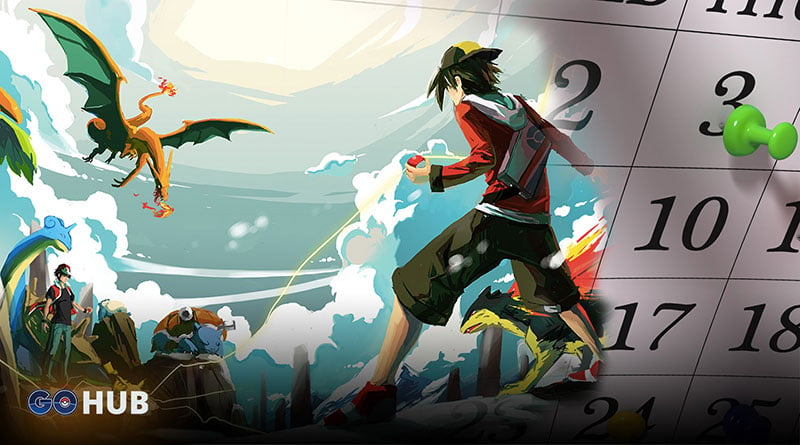 Trainer Battles are the only sensible way to go

For a number of players, this change will likely incite some excitement, while for others it will be another gimmicky feature introduced to extend the lifespan of what is probably the most unfinished Pokemon game released to date.

Luckily, Niantic is also aware of this. Hanke recently went public with a statement confirming that either PvP or trading has been in the works for a while and is soon feature complete.

Given the recent removal of old trading code, we’re left with only one logical conclusion: Niantic is preparing to release PvP in the following months.

A strong competitive scene and the social aspect of fighting other Trainers could help revive the hype again. It goes without saying that PvP is essential to Pokemon games, anime and the entire lore behind the Pokemon world.

We can’t confirm anything yet, but we expect that future updates will slowly start to show the existence of this new PvP system.

What do you think?