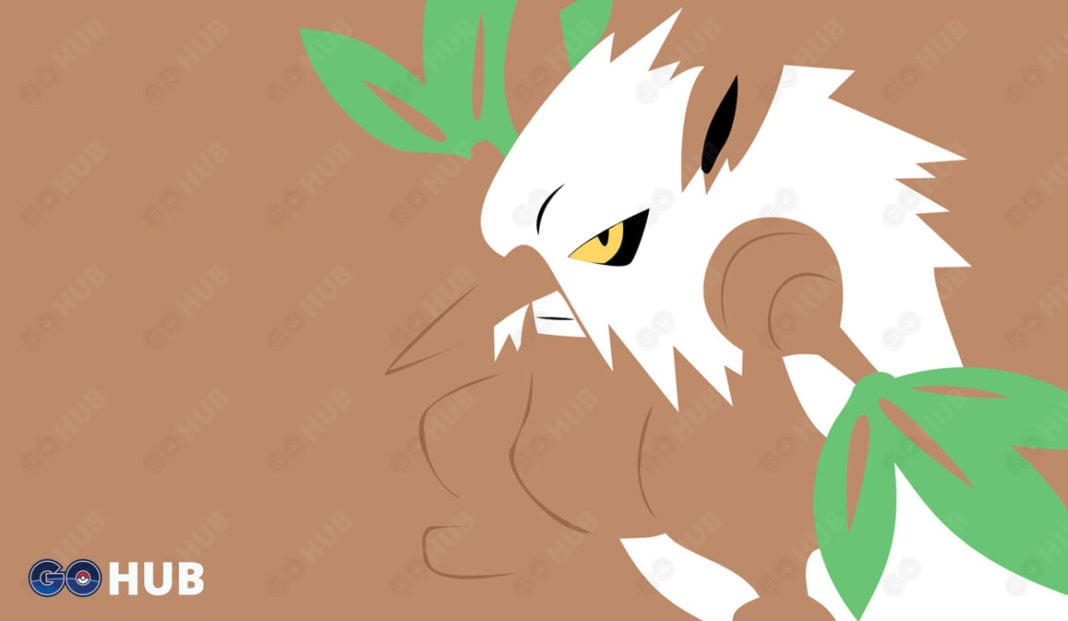 Shiftry is a solid addition to the meta game, but is overshadowed by Sceptile’s amazing performance. In any case, you can substitute your Venusaur with a Leaf Blade Shiftry in almost all scenarios.

(*) Nuzleaf and Shiftry are the first recorded Pokémon to have this type combination. Seedot is pure Grass type.

Shiftry is a solid addition to Pokemon GO, but its hard to find a fitting role for it. There are better grass types in the game, namely Sceptile, and there are better dark types: Absol and Tyranitar.

That doesn’t mean that Shiftry is useless. A Leaf Blade Shiftry outperforms almost everything that currently has Solar Beam, including the Generation 1 favorite Grass type Venusaur.

Best moveset: anything with Leaf Blade

Stat wise, Shiftry was on a solid route to become a forgettable Pokedex filler. However, things changed completely when Shiftry was given access to the fabled Leaf Blade (charged, 3 bar) move, arguably the best Grass typed move in the game.

In order to have a usable Shiftry, you absolutely need that Leaf Blade, as other charged moves perform significantly worse than LB. Absolutely avoid Hurricane, there is no reason at all to have this move on a Shiftry.

Both Feint Attack and Razor Leaf are viable quick moves. Your weapon of choice will depend on your opponents.

In contrast, a shiny Seedot has bright brown bod, and a light shade of grey on its head. It’s feet and eyes are of faint yellow. A shiny Nuzleaf has dark brown body, an orange colored mask and upper legs, with a green leaf on its head. A shiny Pokemon GO Shiftry has dark brown and red colors on its body, dark green leafs at the end of its arms and a yellowish fur from its face to its back.