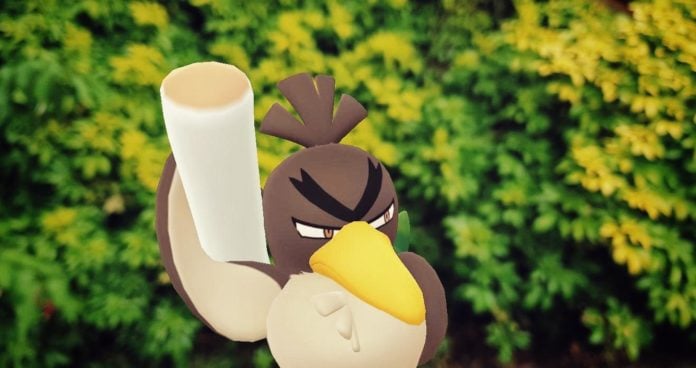 Galarian Farfetch’d is boosted by Cloudy weather and can be easily solo’d by high level trainers. Trainers of lower levels can duo it without much effort.

It can be shiny when caught, making it all the more of a pursuit!

The best counters for Galarian Farfetch’d are the following:

Last month we asked you to explore the great...

Exciting news, a brand new version of Incense is...