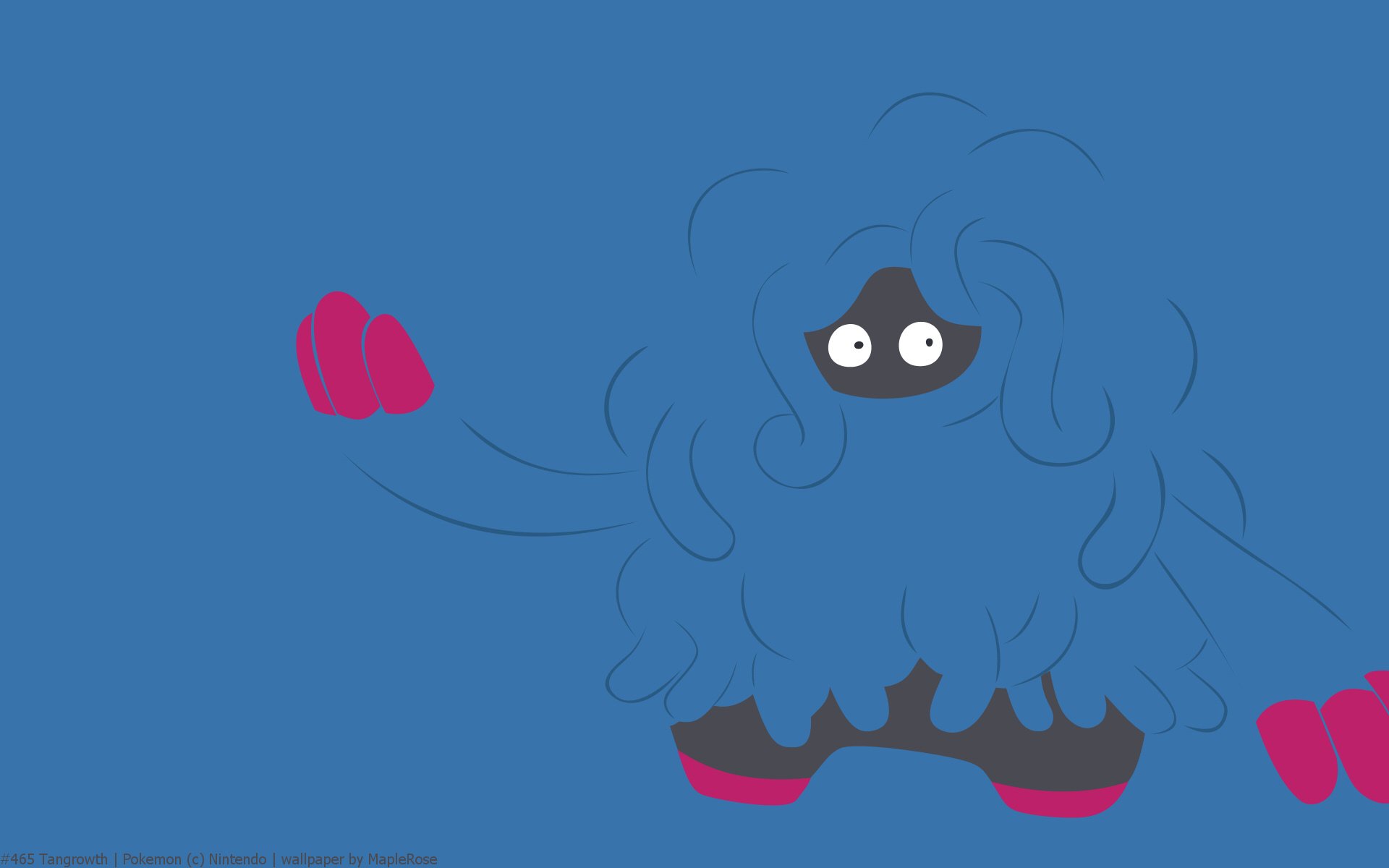 Grass types have been in the shadow for a long time but their relevance has recently increased. With the abundance of water type gym defenders in the current meta and the presence of raid bosses weak to Grass type attacks, grass types are more viable than ever. The table below showcases the main weaknesses and type advantages that this type has.

Grass types are commonly used as counters to Water type Pokémon. However, since Electric types serve the same purpose, Grass types are often outclassed by DPS monsters such as Raikou and Zapdos. They can also be used to counter Rock and Ground type Pokémon, and against some raid bosses such as Omastar, they are the best choices. Omastar and Kabutops are perfect examples of raid bosses that have a double weakness against Grass type moves, and in this kind of situations Grass types outclass Electric types. They can also be used effectively against Solar Beam Groudon, as they resist it.

Below is a list of all meta-relevant or mention-worthy Grass type Pokémon already released in the game, and those to keep an eye out for in the next generations.

Exeggutor has been the best Grass type attacker in the game for a long time. After the last Community Day, which featured Venusaur with Frenzy Plant, its TOP spot is more contested than ever. Exeggutor has a great attack stat for a non-legendary Pokémon, significantly higher than Venusaur’s. However, Exeggutor’s best Grass type moveset (Bullet Seed and Solar Beam) is worse than Vine Whip and Frenzy Plant, which is Venusaur’s best moveset. Bullet Seed is not a very good fast move for offensive purposes, and Solar Beam, despite the fact that is one of the most powerful charge moves in the game, is not consistent enough.

There will be plenty of situations in battle where your attacker would die before firing off the full-bar charge move, and thus all the energy gained would go to waste. Frenzy Plant, on the other hand, is an excellent 2-bar charge move. Venusaur’s relevance in the metagame as a Grass type attacker has increased and it will probably be better than Exeggutor in several scenarios. Imagine if Venusaur had a higher attack stat to take full advantage of this wonderful moveset… For a complete guide on Frenzy Plant Venusaur vs. its other relevant competitors in the metagame, check out this article.

Sceptile, the Generation 3 Grass type starter, is not yet able to learn Frenzy Plant. Its best Grass type moveset, Bullet Seed and Leaf Blade, is also worse than Vine Whip and Frenzy Plant. It also has a decent attack stat that could take advantage of a better moveset if Niantic eventually implements it. It is currently one of the best choices as a Grass type attacker, but Exeggutor and Venusaur are slightly better, either due to better attack stats or movesets. However, that could change in the future if movesets are reworked.

Breloom can not be considered as one of the top Grass type attackers due to the fact that it does only learn Seed Bomb as a Grass type charge move, and it is not a very good move. Even though Breloom has a great attack stat, its best moveset is not good enough to make the cut, along with the fact that it is a fragile attacker (glass cannon).

Generation 4 will bring several contenders to the fight. Tangrowth is going to be the one with the highest CP, followed by Leafeon and Roserade. Starting with Tangrowth, it will have great stats overall and it will be the only non-legendary Grass type Pokémon with a Max CP over 3000, but its attack stat won’t be the highest. It all comes down to what moves Niantic decides to give to Tangrowth, but if it is able to learn Vine Whip and Grass Knot, Power Whip or Solar Beam (Tangela is able to learn them), it will probably become one of the most popular Grass type Pokémon. There will be other Grass type Pokémon with higher attack stats, but in the end, movesets will be the key factor.

Leafeon and Roserade will have higher attack stats than Tangrowth for example, but it is still unclear whether their movesets are going to make them relevant or not. Both of them are able to learn Grass Knot in the main series games. If they are able to learn it in Pokémon GO, they will probably be great additions to your Grass attacking lineup. Roserade, particularly, with its massive 243 attack stat, looks very promising. However, Roselia is not able to learn Grass Knot as of now. Time will tell whether or not Niantic decides to bless them with good movesets.

From the two upcoming legendaries, Tapu Bulu seems to be the most interesting one. Since Virizion is a more deffensively-oriented Pokémon, its viability in Pokémon GO does not look very promising in comparison with other options. Tapu Bulu has a massive attack stat, but Generation 7 is too far down the road as of now.

Mythical Pokémon are going to be interesting too. They share the same stats, which are good overall, and they are able to learn Grass Knot and other interesting moves that could make them viable in the current metagame.

Kartana, an Ultra Beast from Generation 7, will have an attack stat that seems to be off the charts. Its stats look very promising and even though it does not have a high amount of HP, it will probably top the DPS charts for Grass type attackers.

Mega evolutions are not currently in the game and that seems not likely to change in the near future at least. Some Pokémon are able to Mega evolve during battles in the main series games, which boosts their stats while they remain in the battle field. It is still too early to tell how they would perform in battle, but most likely better than their regular forms.

13 different Grass type moves are currently in the game, 3 fast and 10 charged. Thus, considering that Niantic often takes the main series games as a reference when assigning movesets to Pokémon, it is not very difficult to predict the moves that the Pokémon listed above are likely to learn. Keep in mind, however, that the moves listed below are just predictions and they could not end up being the definitive moves on these Pokémon.

To sum up, Venusaur and Exeggutor are the best Grass type attackers in the game as of now, followed by Sceptile. Venusaur’s best moveset, Vine Whip and Frenzy Plant, is the best Grass type moveset in the game. If Venusaur had a higher attack stat, the #1 place in the Grass type attacking metagame would belong to him without a doubt. Simulations put it on par with Exeggutor (the latter having a higher attack stat and a worse moveset), and in some scenarios it even outperforms it. For further details on this comparison, check out this article.

Tangrowth and Roserade will probably be great contenders when Generation 4 is released. Tangrowth will have great stats overall and Roserade will have the highest attack stat for any non-legendary Grass type attacker. Whether or not they will become relevant in the metagame depends strictly on the moves Niantic decides to give them. If they are blessed with a double Grass type moveset, they will probably be great additions to your Grass type attacking lineup. Vine Whip and Razor Leaf are good fast moves (Bullet Seed not that much) and Power Whip, Grass Knot and Solar Beam (the latter being not as consistent but dealing the most DPS alone) are good charge moves.

There are plenty of better gym defenders than these Grass types. However, if you want to pick one to defend a gym, Tangrowth is probably going to be your best bet, as it is the one with the highest bulk and with a high probability of ending up with good moves for defensive purposes.