Community Day #3 is on its way, and there is no time like the present to start preparing for it. By now, we should all have a decent idea of what to expect and this one is going to be a “Bulbasaur bonanza!”. A shiny Bulbasaur is also expected to make an appearance during this Community Day event.

As was the case with Dratini Dragon, the special move was not announced for Bulbasaur Grass Poison at the time, however as of 1 PM PST March 16th, we know that Venusaur will recieve Frenzy Plant, a two-bar 100 power charged move. It could very well be something to redefine the Bulbasaur family’s place as the most useful Grass type in the game!

The third Community Day will take place on March 25th 2018 (the third Sunday in March) and it follows the previously established time slots:

Bulbasaur’s base catch rate is 20%, same as Pikachu’s catch rate. This means Bulbasaur will be more difficult to catch than Dratini during the Community Day, despite most players having Gold Grass and Poison medals.

We prepared a table for common Bulbasaur catch scenarios. Assumes that you have double gold medals and that throws are curved:

Bulbasaur’s hit box is also quite small and often deceiving – it’s target reticle is smaller than Dratini’s and it’s quite challenging to land an excellent throw consistently. Given it’s distance and size, we suggest you practice mid-distance throws at targets with small circle radius — Rattata and similar targets.

We recommend that you prepare for the event by stocking up on the following items to take full advantage of the event and maximize your XP gain as you journey towards level 40, and beyond! Also, make sure to check your local Weather Forecast for the 25th, Bulbasaur is boosted during Sunny and Cloudy weather.

Now, with the recently introduced Community Day Box (at 480 Pokécoins), a lot of Pokémon Trainers will be able to make the most of these items. Here’s the break down:

Just one of these boxes will be able to last you the whole three hours of the event. Lucky Eggs to even further boost that triple XP from catching all of those (hopefully shiny!) Bulbasaur. Star Pieces to increase all of that stardust, and Incense to increase those encounter rates! The Ultra Balls are a nice touch, to make *sure* that any Shiny Bulbasaur are caught. It’s a nice touch to the event, but with the Eggstravaganza 2018 event currently going on, be sure to snatch these boxes up while you can, as they likely won’t last past tomorrow (for whenever your event ends in your respective time zone).

The following chart depicts best and worst CP at level 1 through 35 for a level 30+ trainer and for that level Pokémon.  A huge thank you fries out to Dare for running the calculations for us all! To make things a little easier to remember, here are the maximum Bulbasaur CPs that can be found in the wild.

Due to popular demand, here’s a search string you can use to find perfect IV Bulbasaurs in your Pokémon storage: 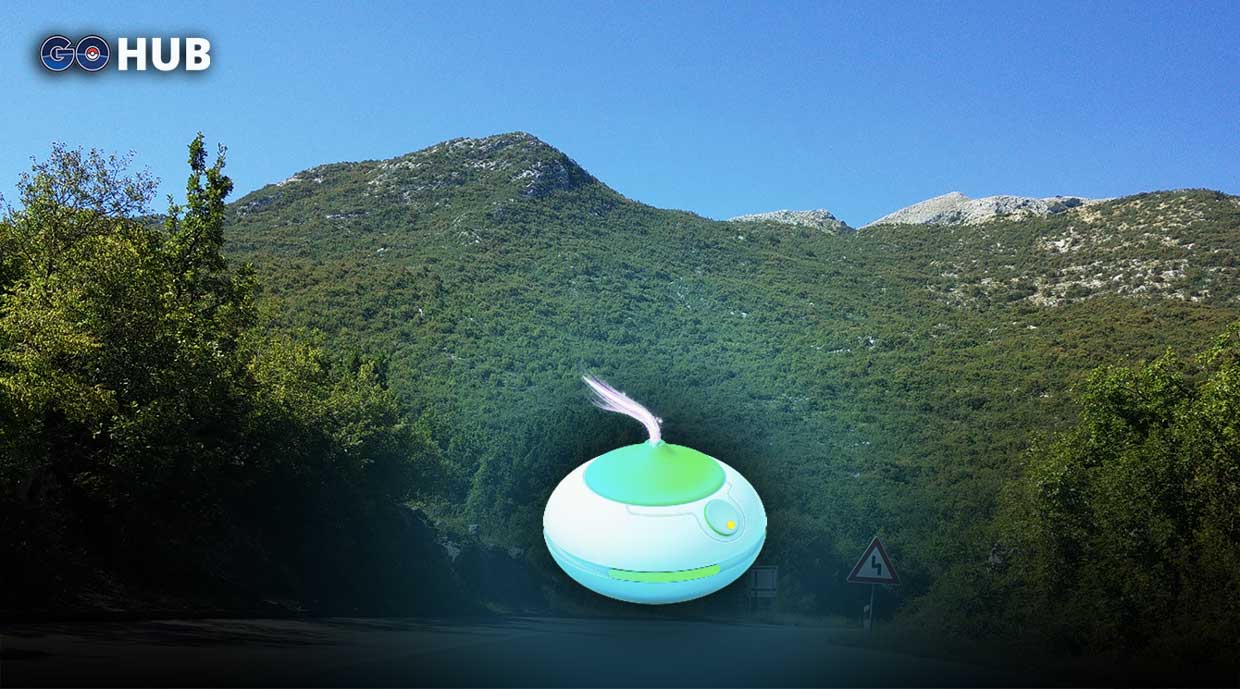 Incense and GO Plus guide

We strongly suggest using Incense + GO Plus For the March Community day event. The event features triple catch experience, which (in our opinion) is the best part of this event.

We expect that players will get anywhere from 90 – 150 Bulbas during the event, depending on their throws and luck. Given how tricky Bulbasaur is to catch, you shouldn’t rely on Bulba XP for this event.

We suggest combining 6 Incense + GO Plus at all times to maximize your XP gain.

Shiny Bulbasaur family has been discovered in the game’s network data, so we’re expecting a release. The sprites are from handheld games and are not 100% representative of how the actual 3D model in Pokémon GO would look. Once Pokémon GO sprites become available, we’ll update the table below.

Niantic released the results for Community Day 2, and Mystic dominated the map in nearly every corner of the world! Will they maintain this momentum or will they “Blast off at the speed of light”?