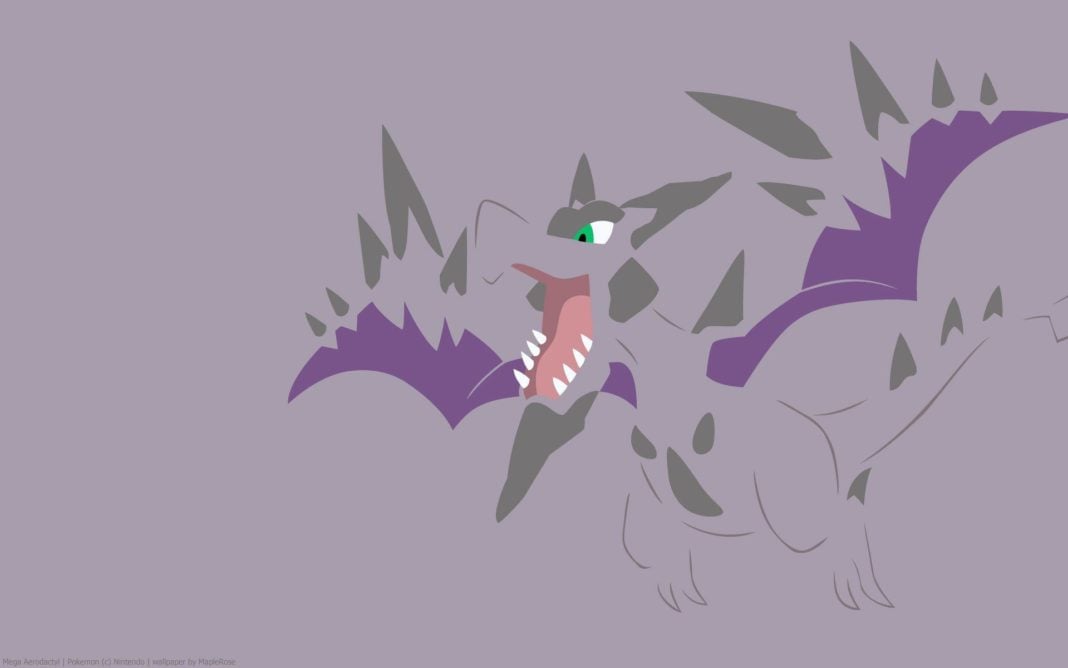 Mega Aerodactyl was the first-ever rock type Mega Pokémon in Pokémon GO. It is great as a Rock type attacker, so you better be prepared to take it down and farm that sweet mega energy!

Aerodactyl can be caught with the following CP values:

It is a Rock & Flying type, which makes it weak to Ice, Electric, Rock, Steel and Water type moves.

Let’s check out the top raid counters for Mega Aerodactyl:

Aerodactyl has so many weaknesses that the list could go on forever. If you don’t have any of the Pokémon listed above powered up, you can always use:

How to get Mega Aerodactyl

Like all Mega Pokémon, you can get Mega Aerodactyl as a shiny from the raid, at a boosted 1/64 shiny odds.

Mega Aerodactyl is way more than just a MegaDex entry. In fact, it is now the best rock type attacker in the game. At least until Mega Tyranitar and Mega Diancie get released.

There is a plethora of T5 raid bosses that are weak to rock type moves, so Mega Aerodactyl will be quite useful in the current raid scene.

If you’re interested in the full meta analysis, feel free to check this article I wrote.