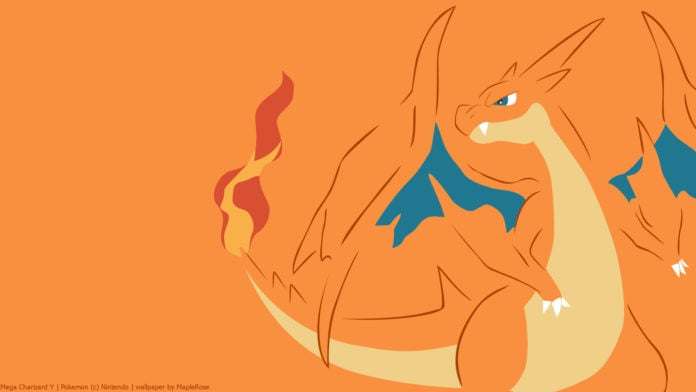 Due to its double weakness to Rock type attacks, Mega Charizard Y can be duoed with max counters. Therefore, 3-5 trainers can easily take this down and a max remote raid party can achieve the highest mega energy rewards.

Mega Charizard Y is a Mega Tier Raid Boss, with a Raid Boss CP of 47739 and a dual Fire / Flying typing. Charizard´s max capture CP is as follows:

Mega Pokémon cannot be caught, Mega Charizard Y reverts to regular Charizard once it’s defeated. It is possible to encounter its shiny form after the raid, so tap your phone three times and cross your fingers.

In this guide, you will learn how to handle Mega Charizard Y and how to build the best raiding team given your current Pokémon.

Disclaimer: Since Shadow Pokémon are extremely expensive to power up and require specific events to remove Frustration with a Charge TM, they will NOT be listed as raid counters in this article. That being said, if you have the shadow form of a listed raid counter Pokémon powered up and TMed, use it.

Luckily, your counters resist most of the Mega Charizard Y’s moves. Fortunately, Dragon Claw is the easiest raid, despite its neutral damage to your rock types.

Due to Charizard’s double weakness to Rock, weather has little influence. Only Mega Water types make it to the top counters list, and Rock types are still better in Rainy weather. Sunny/clear weather will make Mega Charizard Y’s attacks hurt even while resisting, so do your best to dodge if possible. With a group of 4+ people, it should go down fairly easily and dodging will not be necessary unless you are low on potions.

On the flip side, if you have partly cloudy weather on your side, then seek out those Mega Charizard Y raids and take them down with ease. Even though Charizard Y is the one of the most powerful of the current Megas, its double Rock weakness make it fairly easy to take down.

How to Get Mega Charizard Y

You cannot catch Charizard Y in its mega evolved form from the raid. The mega raid boss is always catchable in its base form and as such, the CP ranges are for a regular Charizard.

Charizard can be caught with the following CP values: