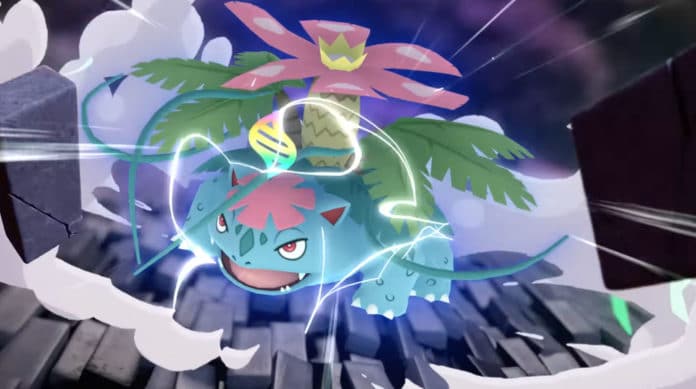 Niantic’s update to Mega Evolution in Pokémon GO is the biggest change to the game we’ve seen this year, and up there with one of the largest mechanic overhauls in the game’s history.

Mega Evolution in Pokémon GO has been somewhat controversial since it was introduced – community reactions saw Mega Energy requirements tweaked very early on, and some trainers continue to ignore the feature entirely to this day, citing both the resource grind and the limited utility of Mega Pokémon outside of potentially costly raids and remote raids.

But these changes are…well, mega, and a lot to digest, so GO Hub is here to give you the lowdown on everything you need to know. So let’s dive straight in!

We’re also getting new bonuses, and improvements to old ones, in line with the addition of Mega Levels.

All Mega Evolution bonuses will scale with your Pokémon’s Mega Level – that is, increased XP and Candy for catching Pokémon of the same type, increased chances for Candy XL drops, and even more increased damage in raids!

Once you Mega Evolve a Pokémon for the first time, Mega Energy will no longer be required for it to Mega Evolve again. Instead, the Pokémon will become exhausted after its Mega Evolution and need to rest before being Mega Evolved again.

In other words, there is now a cooldown period after you Mega Evolve a Pokémon.

Finally, we have some smaller adjustments to improve the Mega experience.

So that’s it – the whole Mega update, starting right away in Australia and New Zealand and coming soon for the rest of the world.

In terms of the update overall, it’s nice to see new end-game goals for long-term players. For example, I’ve mostly Mega Evolved for dex entries in the past, but as I’m still grinding for level 50, a collection of max level Megas of varying types could be a great new way for me to farm XP, rather than relying on the friendship coordination grind.

Whether big or small, each addition and adjustment in this update has the clear intention of making Megas more accessible, more useful, and most importantly, more fun. It seems like Niantic has really thought this through carefully, and that gives me hope that future updates will be just as considered.

It’s going to be really interesting to see how these changes work in practice, and how they affect Pokémon GO as whole.