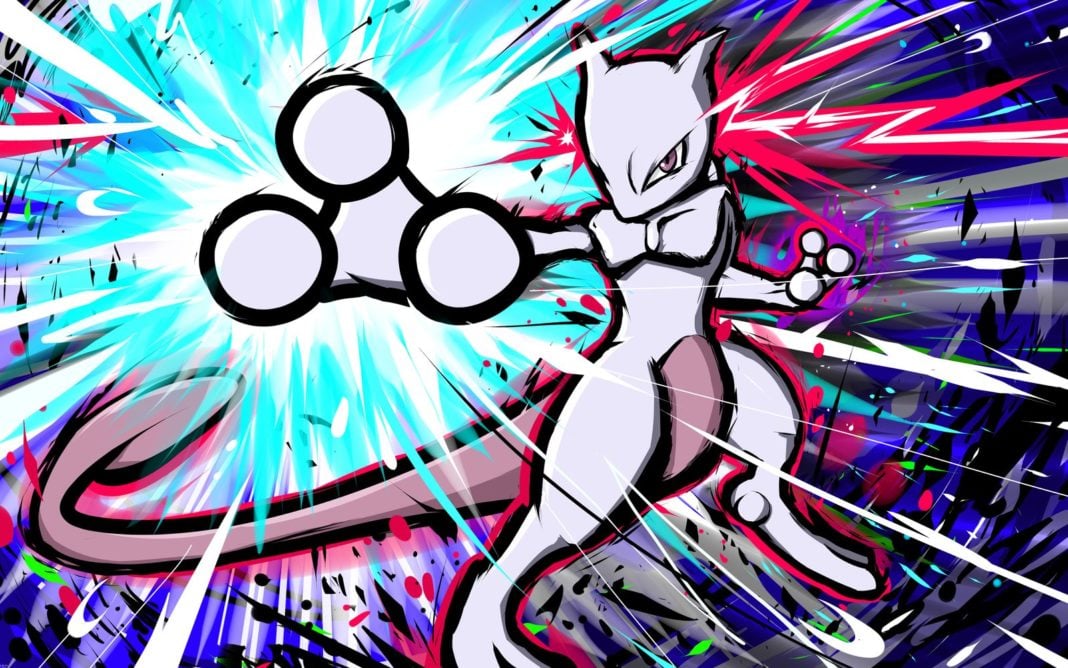 Good news, trainers! Psystrike’s move stats have been updated in Pokémon GO’s Game Master file. And it’s looking VERY promising indeed! Our research during this summer has paid off, and we’ll be able to challenge and catch Mewtwo with this exclusive move during the third week of the Ultra Bonus, which begins today at 1PM PDT and finishes on September 23rd also at 1PM PDT.

Without further ado, let’s dive right into the analysis.

Let’s break it down in simple terms so that everyone can understand what these changes mean.

DPS*DPE is usually one of the best metrics to represent both damage output and energy efficiency at the same time. Although Psystrike’s base power has been reduced from 100 to 90, the cooldown and damage window have also been reduced significantly. Thus, as a result of this tradeoff, the new version of Psystrike is MUCH better than the old one.

To be honest, a cooldown of 4.4 seconds for a 2-bar charge move seemed to be excessive, and the new one will make the move much faster to use and more energy efficient. The fact that the damage window starts at 1000ms (1 second) is amazing too. If you don’t know what that means, it’s basically the time needed for the damage to register. With the old damage window start (3s), there would be plenty of situations where you would faint before the damage of your charge move is actually registered. Now, this will most likely not happen as the new stats make Psystrike a very energy-efficient charge move.

How good is Psystrike?

Alright, you compared the new stats to the old ones, but how good is this charge move alone? Let’s compare it to some of the best charge moves in the game: exclusive ones (Meteor Mash, Hydro Cannon, …) and non-exclusive ones such as Shadow Ball.

Although Psystrike is not as good as some Community Day exclusive moves such as those just listed, it’s an amazing move nonetheless. It’s not that far from Meteor Mash (a move that arguably made Metagross the best generalist in the game with an attack stat significantly lower than Mewtwo) or Crabhammer (a move that made Kingler outclass Kyogre in terms of pure DPS), and it’s better than Shadow Ball (a great non-exclusive move that Mewtwo could learn when caught in EX Raids). Remember when you were told that Shadow Ball was Mewtwo’s best move even though it didn’t have STAB? Well, guess what: Psystrike has STAB.

Psystrike Mewtwo in the meta

In short: if a Pokémon is weak to psychic (and it has no double weaknesses, for example: Virizion), Psystrike Mewtwo will most likely be the best counter, period.

As a gym sweeper, Mewtwo is an amazing Pokémon not only because of its wonderful type coverage (it has access to Thunderbolt, Flamethrower, Ice Beam and Shadow Ball, but that last one won’t be possible to pair up with Psystrike). Thus, if you need a good gym sweeper, definitely consider Mewtwo!

And that’s all, trainers. Are you excited for (Shiny) Psystrike Mewtwo? Don’t sleep on this beast, get out and raid! A good advice would be to save the low-IV ones for lucky trades, too. Good luck and may the odds be ever in your favor!