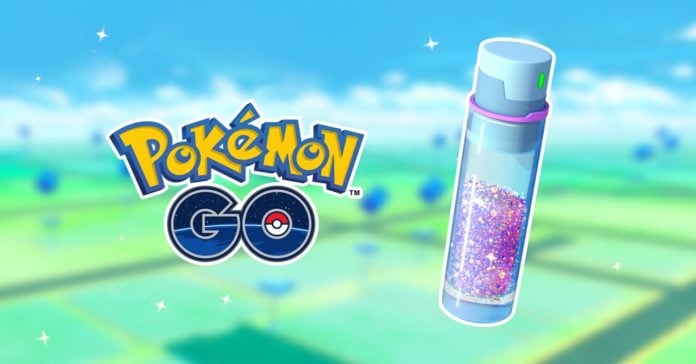 It’s the almighty “gold” of Pokémon GO. Stardust is by far the most important/valuable resource in Pokémon GO. Since the game launched, the minimum amount of stardust per catch has been and is still 100. A very minuscule amount. With the introduction of PvP and trading, the stardust costs are REALLY starting to overburden the casual everyday trainer. Let’s discuss the current costs of stardust, ways we can obtain it currently and the fixes we need for MORE stardust opportunities.

First let’s look over the stardust costs for trading. Trading has been out since summer. Of course by now, a lot of people are have reached either Ultra or Best friends, but where it gets expensive is when you want to trade for either a Legendary OR a shiny Pokémon you don’t have with a random stranger. It just doesn’t make sense to wait 30 days to hit Ultra friends if you can spend the stardust right then and there and get that new shiny right away. Plus, you two may forget about that trade altogether 30 days later or even worse, the other person may have already traded that shiny to someone else that was of lower cost to them by then.

Now what about PvP? The costs are equally as harsh if not more so. We as trainers can unlock a 2nd charge move for our Pokémon giving us added strategy in PvP battles. What holds us ALL back is the insane costs to unlock all these moves on all our favorite Pokémon. This in turn could be one of the main reasons why people aren’t too thrilled about PvP at this point in time. Trainers simply don’t have access to an abundance of stardust. More on that later. Unlocking moves for dedicated players has to feel costly as well. Just to put it in obvious perspective, unlocking an extra move on 5 Legendary Pokémon is 500,000 stardust. It’s also 500 candy, but we all have access to Rare Candy and can use them at will from our bag. On the other hand, we can’t just magically pull out more “stored” stardust from our bag. 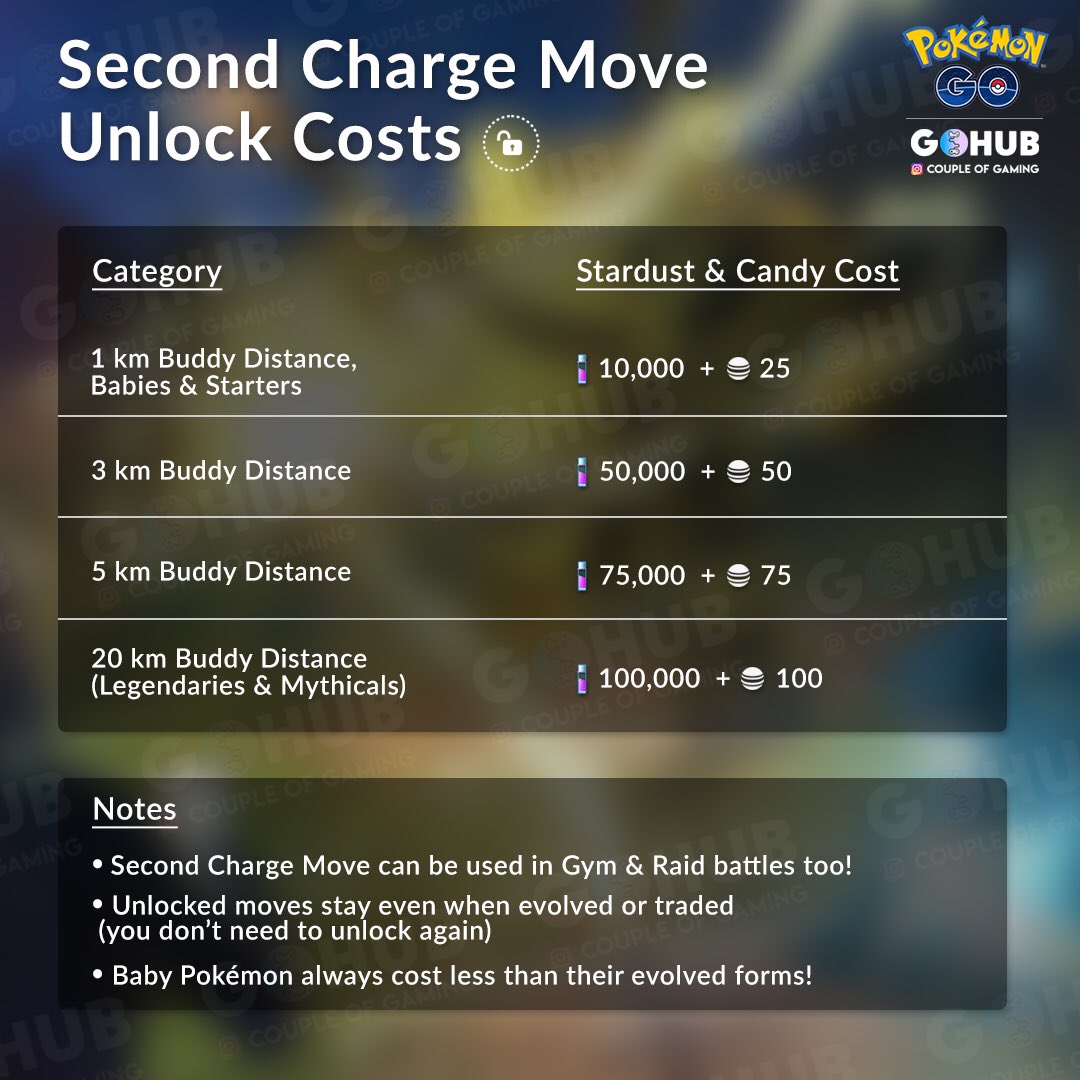 In order to put things into perspective further, below are all the ways we can obtain stardust in Pokémon GO.

The best way to fix the lack of stardust issue is to simply DOUBLE all of our standard stardust values. This would definitely be a step in the right direction. Even with this increased rate of stardust flow, it’ll still take awhile to rack up millions of stardust. Let’s also not forget about the Star Piece. A valuable item that increases our stardust per catch by 1.5 times. Why not just make it double? Also, why not make it more obtainable in game and available in the shop for 80 poke Coins?

Note: For a causal everyday player, catching 100 Pokémon per day (10,000 stardust) can be a struggle. Which means getting the max of 100,000 stardust in 10 days isn’t always the case. Of course this is assuming the casual player does not raid at all during these days, but this also doesn’t assume they can catch 100 Pokémon per day either. Remember, people have families, go to school and/or have jobs! Moral of the story, it is a severe struggle to gather any kind of ample stardust accumulation.

Without a doubt, we as trainers need a better way to accumulate more stardust. Grinding for hours on end simply isn’t an option for the larger part of the player base. By the way, having more stardust events is not the answer either. That still involves hours of grinding to acquire a large amount of stardust. So what do you think trainers? Do you think the ideas proposed above would help tremendously? Or do you have other ways to improve our stardust gathering abilities? Let us know!