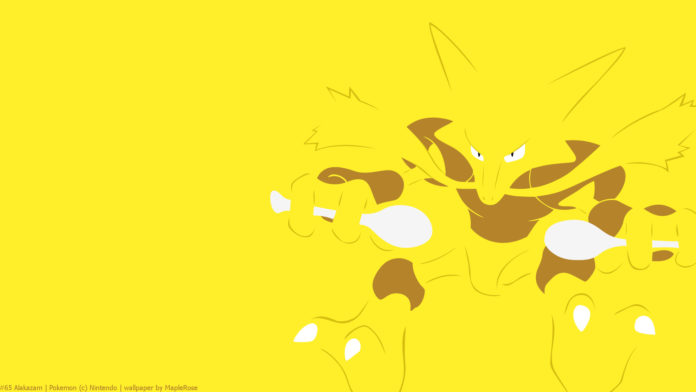 One of the most interesting buffs that were announced yesterday was the significant Psychic buff. Psychic is one of the most common moves among all Psychic types, Mewtwo included as well. Psystrike is still king, but the difference has been dramatically reduced. Here’s how the new Psychic stacks up against other moves:

Situation has changed for Alakazam and Espeon as well, with Psychic now completely overtaking Futuresight in every move set: 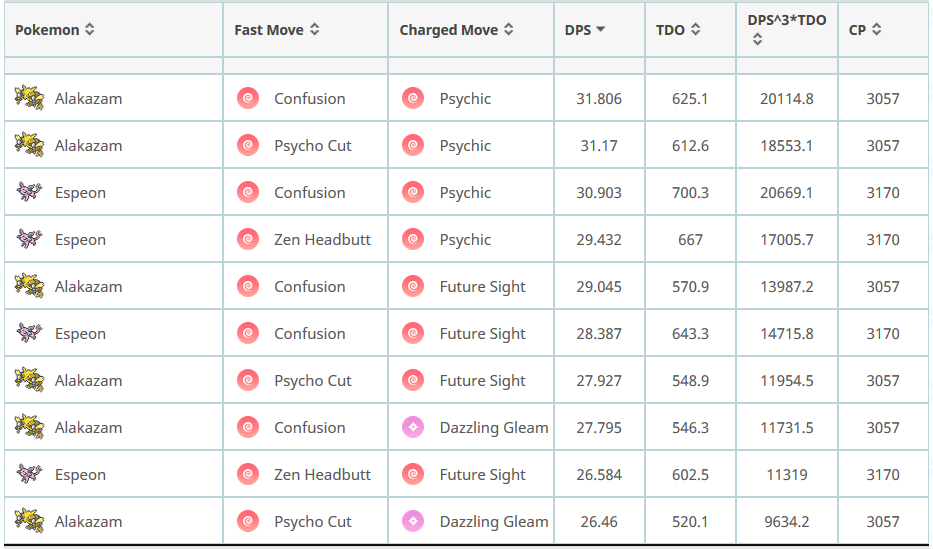 What happened with Psychic exactly?

How does this affect Psychic types?

Anything that has access to Psychic should be using it, unless a more favorable STAB move is available. Future Sight is now the second best option for generic Psychic attackers, which should make match-ups like Machamp raids easier. Pokemon with low Stamina (Alakazam) now have dizzying DPS potential, even higher than Psystrike Mewtwo in most fights. Alas, the PvP appeal of the new move makes it a must have for most Psychic attackers.

A note on Psychic vs Synchronoise

Yes, Psychic is now strictly better than Synchronoise. Despite Synchro’s legacy exclusive status it’s been overthrown completely. Should you TM it away? Don’t, trade value is always growing for legacy moves, so keeping a few Synchros is a good idea.