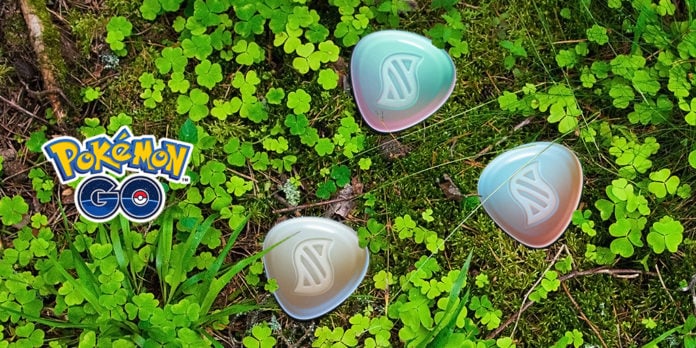 On October 19th, Niantic announced that various changes would be made to the mega system, including walking with a Pokémon from a family that you’ve already mega evolved, and earning bonus candy for catching a Pokémon of the same type as your active mega evolution, or any raid Pokémon. Today, those changes went live!

Mega evolutions that cost 200 energy initially, such as the Kanto starters and Gengar, will earn 15 mega energy per 3km walked as a buddy. Megas that cost 100 initially and 20 sunsequently, or Beedrill and Pidgeot, will earn 5 energy every kilometre walked.

Basically, a flat rate of 5 energy every kilometre. That’s not too bad, needing only 9km to evolve a starter, Gengar, or Houndoom and 4km for Pidgeot or Beedrill.

There’s also the extra candy, which is just 1 for each wild Pokémon of the same type as your mega evolution, or any Pokémon that’s caught from a raid. That of course can rack up fast during Community Day, Research Days, or any event with good enough spawns, and makes having a mega active more useful than just increasing raid DPS. Note that pinap berries do not multiply the extra candy.

You can also see on your friends list if somebody has a mega evolution active! It’s an icon on the top left of their profile picture. This will be handy for blindly inviting friends to raids.

These changes certainly make the mega system more palatable, but of course for the initial mega evolution still has to be raided for. The system as a whole is controversial, but having an alternate way to get energy for subsequent mega evolutions and gaining extra candy are additions that definitely help. There’s also events like Charmander community day that hand you copious amounts of energy for free, even without the research ticket. They’re definitely listening to complaints, and doing the best they can.